Jason Robert thinks fear can be a productive emotion.

At least that’s what Robert, Lincoln Chair in Ethics and director of the Lincoln Center for Applied Ethics at Arizona State University, wants audiences to take away from his lecture. Robert will be speaking at 12:30 p.m. Monday in the Hall of Philosophy as part of Chautauqua’s annual Lincoln Applied Ethics Series.

Robert will look at the role fear plays in the development of moral societies and plans to explore whether — along with the already evolutionarily understood fight or flight responses — there is or should be a third option. 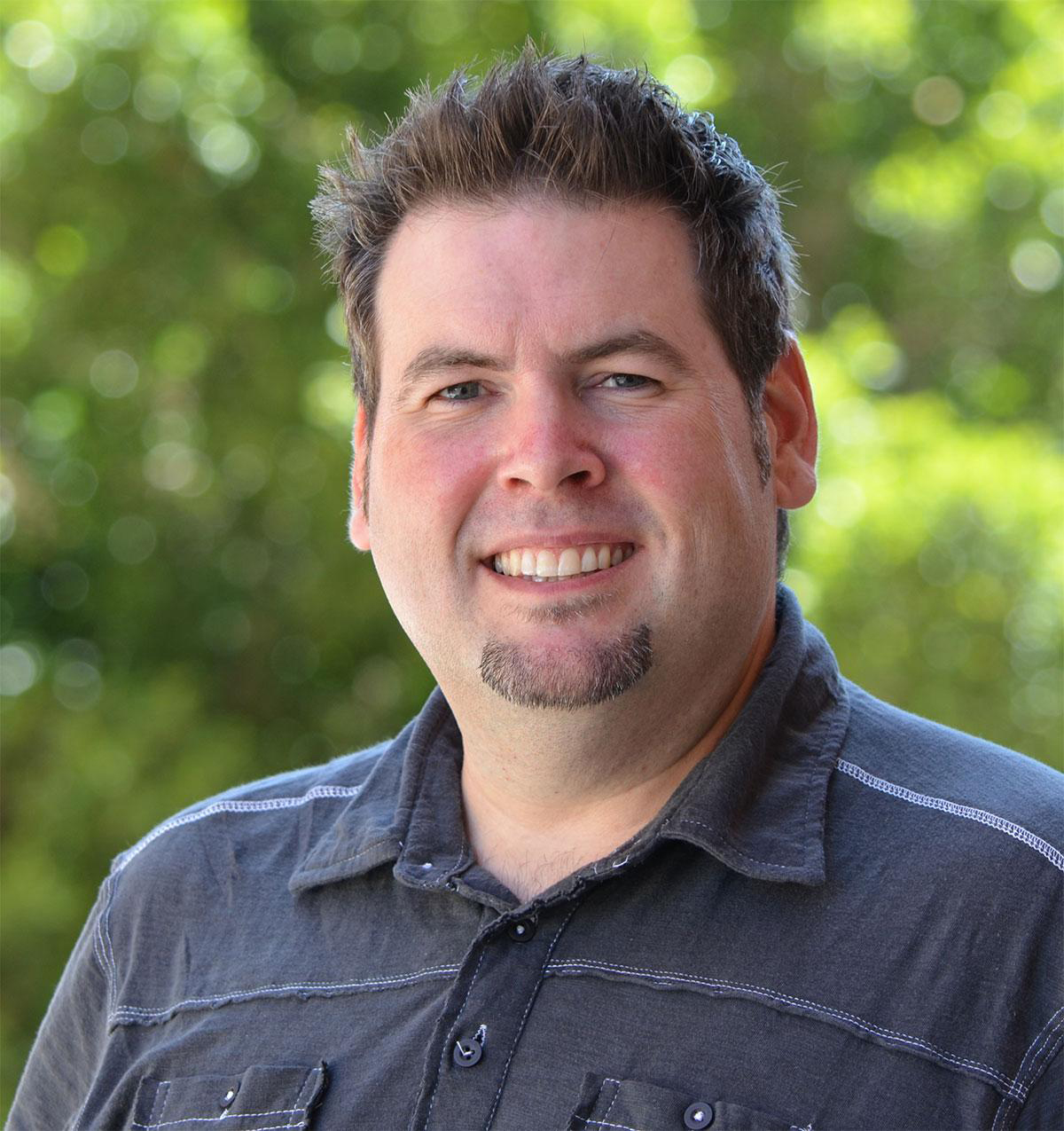 “Are those the only two options that are available? And in what circumstances in our contemporary world is one preferable to the other?” Robert asked. “Or is another response needed?”

For Robert, this “really raises its ugly head in the context of partisan politics, especially increasingly now in the United States, where it’s very difficult to see somebody with whom you disagree as anything other than evil or stupid. As a result, we end up in a sort of fighting mode almost by default.”

This in turn, according to Robert, leads people to easily become fearful of what they read, what they encounter, and sometimes entire groups of people.

He believes a third response — engaging in a respectful and constructive manner — could offer a productive alternative, and plans to ask the audience what they believe would determine this form of engagement and in what contexts they see this response being appropriate.

“This is a topic that I’ve been grappling with, since the fear issue plays such an interesting role in science-society interactions,” Robert said.

At ASU, Robert works not only in the Lincoln Center for Applied Ethics but also with the School of Life Sciences to assist scientists in how best to deal with ethical issues surrounding their work, and how to appropriately respond to public concerns that their work is morally controversial.

“I’ve always been interested in thinking through the ways in which scientists are both citizens on the one hand and also practicing the work that they do in the laboratory setting — and how they ought to be balancing that civilian side and the scientist side,” Robert said.

“Very often what ends up happening in science these days, especially in regard to new and emerging technologies, is that people become very, very fearful of possibilities that may arise,” Robert said. “(I often help) intervene in order to enable a more productive engagement between scientists and people when the issue is one of fearing the future.”

In addition to his lecture Monday, Robert is teaching a master class that will look at a similar theme and further delve into the role of fear in human society.