Bestor Cram is not the man with the answers. But he does have a camera.

For him, that is quite enough.

“I would say, as a filmmaker, I’m much more interested in raising awareness and realizing that from that will come the dialogue,” Cram said.

At 3 p.m. Friday at Chautauqua Cinema, Cram offers a chance for dialogue with a Q-and-A and screening of his film “The Birth of a Movement,” a documentary about the fight against what many consider to be America’s first great blockbuster, D.W. Griffith’s “The Birth of a Nation.” While a commercial success, Griffith’s film demonized African Americans and portrayed the Ku Klux Klan as the heroic savior of the white way of life in America.

Cram did not know about this fight until author Dick Lehr brought it to his attention. The two were collaborating on a documentary based on a book Lehr had written, Whitey: The Life of America’s Most Notorious Mob Boss, when Lehr told Cram that he had started work on a new book examining the blowback against Griffith’s film and that movement’s champion, William M. Trotter.

“Part of the pursuit was understanding that most of us did not know ‘The Birth of a Nation’ as a film and how influential it was then and continues to be, not just in terms of filmmaking but in its social impact,” Cram said. “And in some respects, to run across a man who challenged that film when it first came out fascinated me in the sense that this is a man who should be a natural hero.”

Cram — who founded and serves as creative director for the Boston-based documentary film and museum production company Northern Light Productions — started work on “The Birth of a Movement” in 2012. He hoped to have it completed by 2015 for the 100th anniversary of the release of “The Birth of a Nation.” However, the research and production grants Cram received from the National Endowment for the Humanities weren’t enough to cover costs, prolonging the production.

Although he missed his 2015 goal — the documentary premiered on Feb. 6 this year as part of PBS’s Independent Lens series — he quickly realized that, in light of present-day social contexts, a larger dialogue could be sparked.

“We missed out on the 100th anniversary, but that became less important as we became more aware of the consequences of this particular history having such a relevance today,” Cram said. “Let’s say it was prophetic in a way that we should continue the work we were doing but add to it and understand that we were actually talking about the United States today.”

At the turn of the 20th century in Boston, Trotter brought a movement together, Cram said, organizing those who were becoming more and more vocal in their unrest. In response to “The Birth of a Nation,” Trotter organized protests, taking direct action against civil rights abuses in ways that hadn’t been done before, in ways that served as a precursor to the civil rights movement some 40 years later and the current Black Lives Matter movement.

Adding complexity to Trotter’s movement were issues of First Amendment rights, issues that Cram admits were not dealt with in a fully satisfying way in “The Birth of a Movement,” and that continue to permeate today’s civil society. 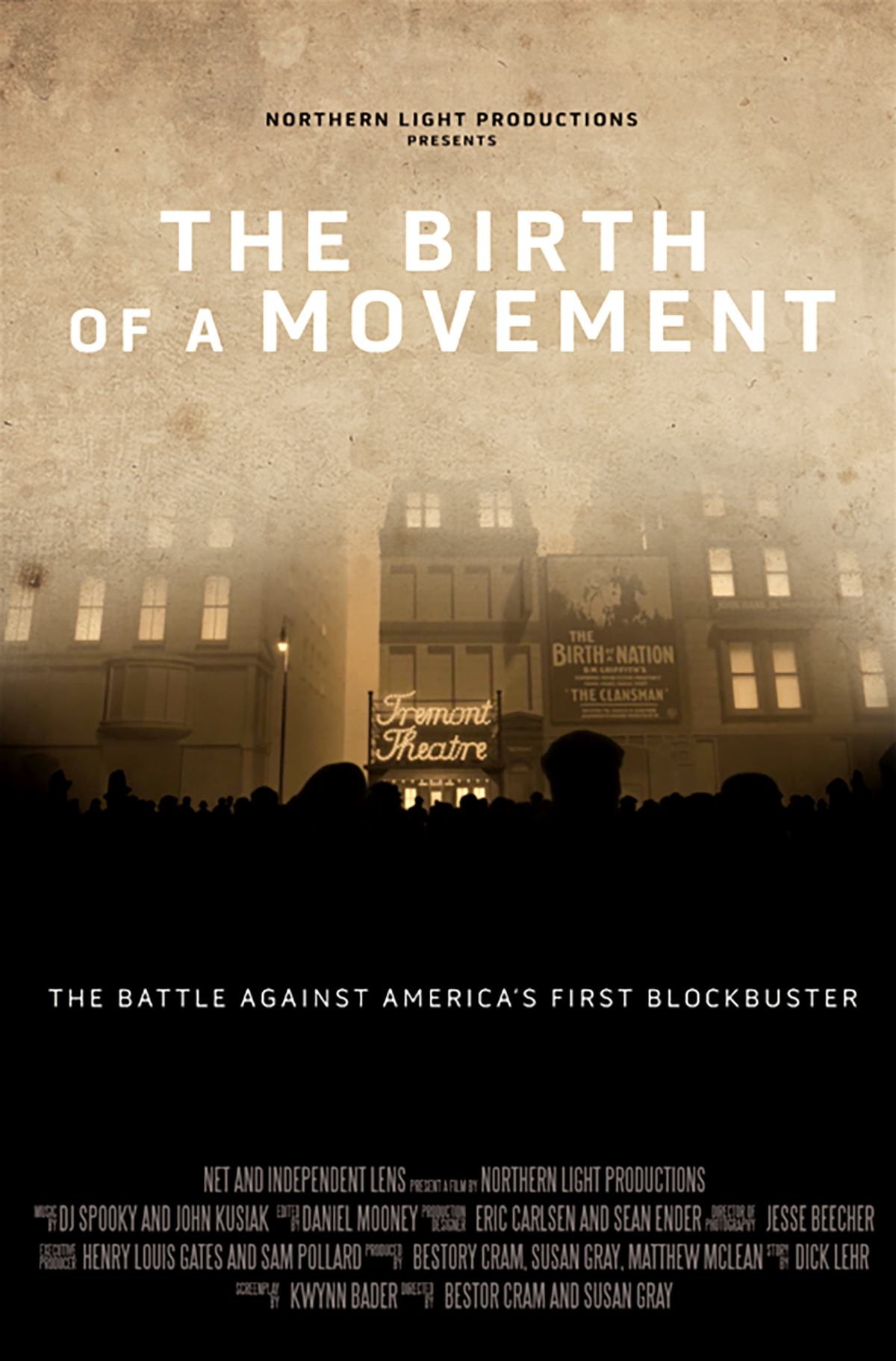 “Here’s a newspaper man (Trotter) wanting to shut down an artistic voice (Griffith),” Cram said. “That’s not going to be a success story. That’s the conflict that we all face. Particularly in terms of dealing with racial hatred and what we call hate speech. They didn’t use the term hate speech then, but hate speech was what ‘The Birth of a Nation’ was all about.”

Cram devoured that complexity, dove into the gray areas it created in an attempt to invite audiences in as well. He wanted to show this bit of history, while opening the door for discourse borne of that history.

“Dialogue comes from your gaining knowledge about something you were unaware of. Creating an awareness of the outcome of ‘The Birth of a Nation,’ creating an awareness of a man who challenged both the film and the president (Woodrow Wilson, who screened ‘The Birth of a Nation’ in the White House in addition to resegregating federal agencies) because of the danger it imposed to us,” Cram said. “That would create a dialogue.”

Cram’s concern is that, in present-day society, the practice of civic dialogue is becoming less and less civic. Trotter would certainly make sure his voice was heard, Cram said, but he wouldn’t take anyone else’s voice away in the process.

This revisits the First Amendment issues that hung over Trotter’s protests in 1915 and hang over the recent events in Charlottesville, Virginia.

Last weekend, the protests of white nationalist, KKK and other alt-right organizations over the potential removal of a statue of Confederate Gen. Robert E. Lee from the campus of the University of Virginia were met with counter-protests, a powder keg that erupted into violence that continued through the beginning of the week.

For Cram, this instant turn to violence not only bypasses civic dialogue but destroys any chance for positive change.

While he said he does not support the white nationalist movement at all, Cram also does not support the notion of removing history. The statue of Lee was originally erected for a reason, he said, one that was indicative of the cultural mindset of the community at the time. To remove it, Cram thinks, is an attempt to remove history and a missed opportunity for constructive discourse.

“The statue isn’t a representation of who we are today. It’s a reminder of who we once were,” Cram said. “That’s what’s so essential.”

Realizing this opinion places him squarely in the minority does not dissuade Cram from holding firm in his position. He is secure in the fact that his ultimate aim is not to propagate hatred, racism and bigotry, but rather foster change through dialogue created by giving people access to information they didn’t have before.

Until that change occurs, the cameras will continue to roll.

“(I’m a filmmaker who) asks more questions, or at least provides more stories that we’re unaware of,” Cram said, “(stories) that we have to process in terms of understanding who we are today.” 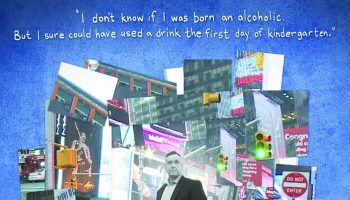