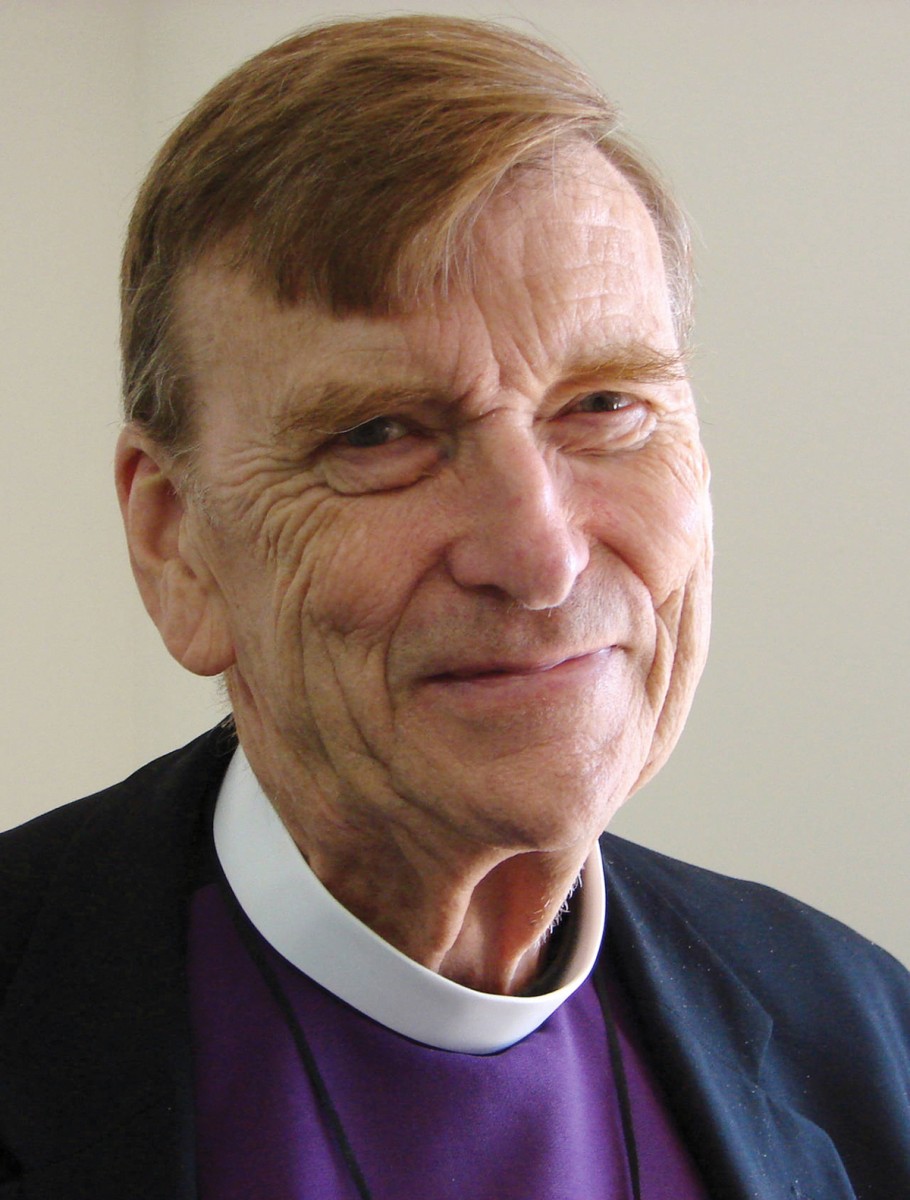 Despite the modern applicability of English biologist Charles Darwin’s work, much of the Christian Scripture and teaching contradicts his scientific principles, notably his theory of evolution.

At 2 p.m. Tuesday, June 26 in the Hall of Philosophy, former Episcopal bishop of Newark John Shelby Spong will address this problem in his lecture “The Assault of Charles Darwin and Why the Christian Church Retreated before Darwin” as he continues the Week One Interfaith Lecture Series exploration of “Producing a Living Faith Today?”

“We failed to recognize that every medical school in the Western world is based on Darwinian principles,” Spong said. “We live in the Darwinian world whether we like it or not.”

Spong has discussed this issue before, speaking against a literal interpretation of the Bible. His 2005 book The Sins of Scripture: Exposing the Bible’s Texts of Hate to Reveal the God of Love explains why he believes a literal interpretation of the Bible can be dangerous, for both spiritual and scientific reasons. Spong said the Bible has been used to justify irrational thinking as well as, in extreme cases, violence and hatred.

Though Spong has spent much of his career advocating for an interpretation of Christianity that is compatible with the modern world, he said it is difficult.

“Can the Christian faith be made compatible with Darwin?” he said. “It can’t, not without changing things rather dramatically.”