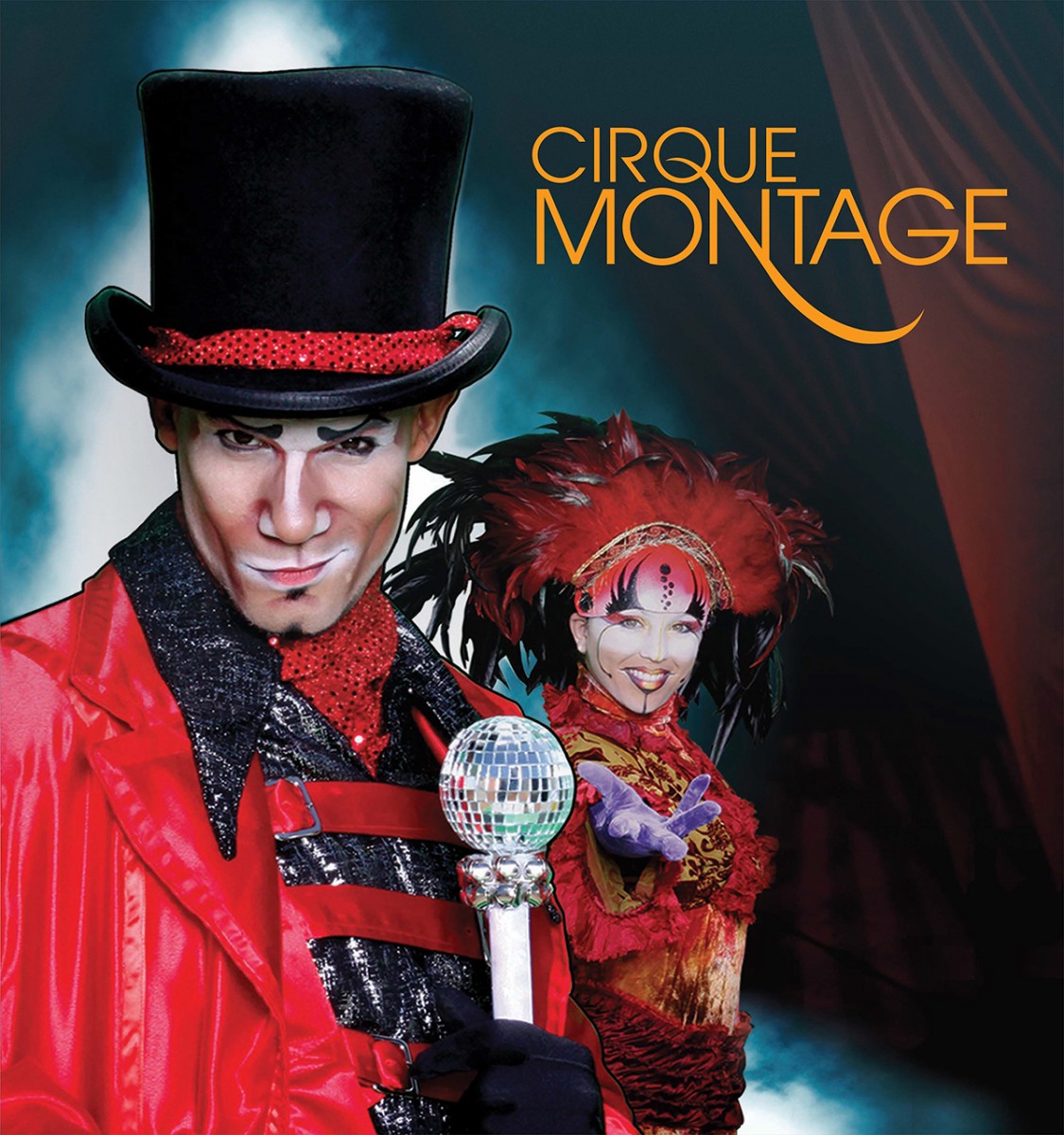 With practice, almost anyone can learn how to juggle a ball or two.

Few, however, can do so with their mouth.

Chautauquans can see this act and more in Cirque Montage at 7:30 p.m. Tuesday, July 3, in the Amphitheater as part of the Family Entertainment Series.

Acts include everything from aerialists and contortionists to musicians and hoop artists.

Over 30 performers from all over the world make up the troupe. While the acts are marvelous and many, Manzanet said he designed Cirque Montage to feel intimate.

“Each character is an act, and each act is a character. By the time the show is over, everyone is recognized and appreciated.”

At the center of the story is Raven, a girl with hidden talents that Manzanet said will be revealed at the end of the show. She is joined by the ringleader, who needs the audience’s help to create a movie that would make Charlie Chaplin proud.

“What he’s looking for are participants to make into stars,” Manzanet said.

It’s no coincidence that the show’s name resembles Cirque du Soleil. Manzanet was an original cast member Cirque du Soleil’s Mystere in Las Vegas, which is how he first connected with many of Cirque Montage’s performers.

After five years swinging on the trapeze, Manzanet developed Libra, a duo hand-balancing act that won a top honor at the 2000 Daidogei World Cup Festival in Shizuoka, Japan.

Looking for a change of pace, Manzanet founded WonderWorld Entertainment in 2000. Other Cirque du Soleil veterans joined him to put together a new show, as did Martin St. Pierre, the man who composed the music for Mystere and Quidam.

In 2008, Cirque Montage premiered at a small theater in Los Angeles. In her review for the Los Angeles Times, F. Kathleen Foley said the performers’ talents were “strictly heavyweight” and that the characters were “so up close and personal that their winning personalities come to the fore.”

After a successful weekend run, Cirque Montage hit the road to dazzle new audiences. Manzanet said that because Cirque Montage requires only a theater and not an arena, it has been able to reach smaller cities that cannot usually host a circus production.

The show has now traveled across the United States and to several cities abroad, such as Hong Kong and Dubai, at one point performing 10 shows within two weeks.

“With time and reputation, we kept getting more challenges,” Manzanet said.

Although Cirque Montage is now a decade old, Manzanet said it continues to add new acts to its lineup while keeping its jugglers dexterous and its contortionists flexible.

“The majority of the cast has been together for 10 years,” he said. “That’s what keeps the show strong.”