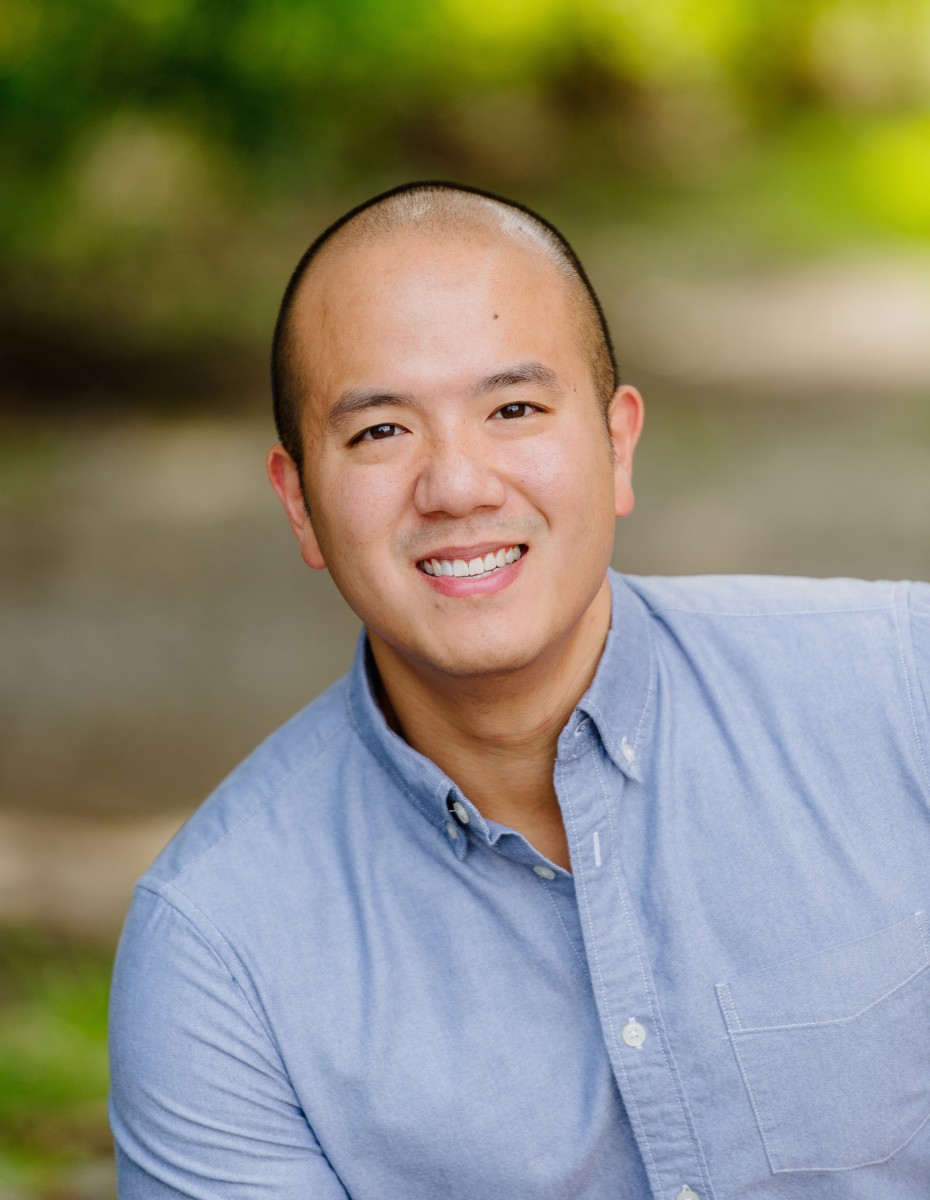 On Saturday, July 14, Chautauqua School of Music students will perform in a recital as part of the National Federation of Music Clubs’ 74th Northeast Region Federation Weekend.

And they won’t be alone.

At 5 p.m. Sunday, July 15, in Elizabeth S. Lenna Hall, acclaimed baritone André Chiang will perform an accompanying concert. His selections include song cycles and the Toreador Song sung by the bullfighter Escamillo from Carmen.

Chiang was the winner of the 59th NFMC’s 2017 Biennial Young Artist Competition and the 45th National Association of Teachers of Singing Artist Awards competition; a regional finalist for the Metropolitan Opera; National Council Auditions and the recipient of many other awards and operatic roles.

The Toreador Song is the popular name for the aria in Act 2 of Carmen, “Votre toast, je peux vous le rendre.”

Chiang said he will also sing some musical theater songs, which are “fun” for him to sing. And Chiang said there is a variety in the music he is going to sing on Sunday.

Chiang said young people who are pursuing this art form — singing — are bringing new energy to it.

“I think my generation is really starting to bring a specific energy,” Chiang said. “It’s no more just stand and sing. It’s a completely different change in the art form, and it continues to evolve. I think we should sort of revel in that.”

This is Chiang’s first time at Chautauqua, but he has been to this area of the state while he was attending the Manhattan School of Music. He said the last time he came to New York was five or six years ago, and he is excited to return.

Chiang said he’s also excited to see his friends who are currently at Chautauqua performing with the Chautauqua Opera Company.

“I always heard about (Chautauqua Institution) when I was in school,” he said. “Lots of students went up there; obviously Chautauqua Opera has a great tradition. And it’s cool to get back to that area of the country.”