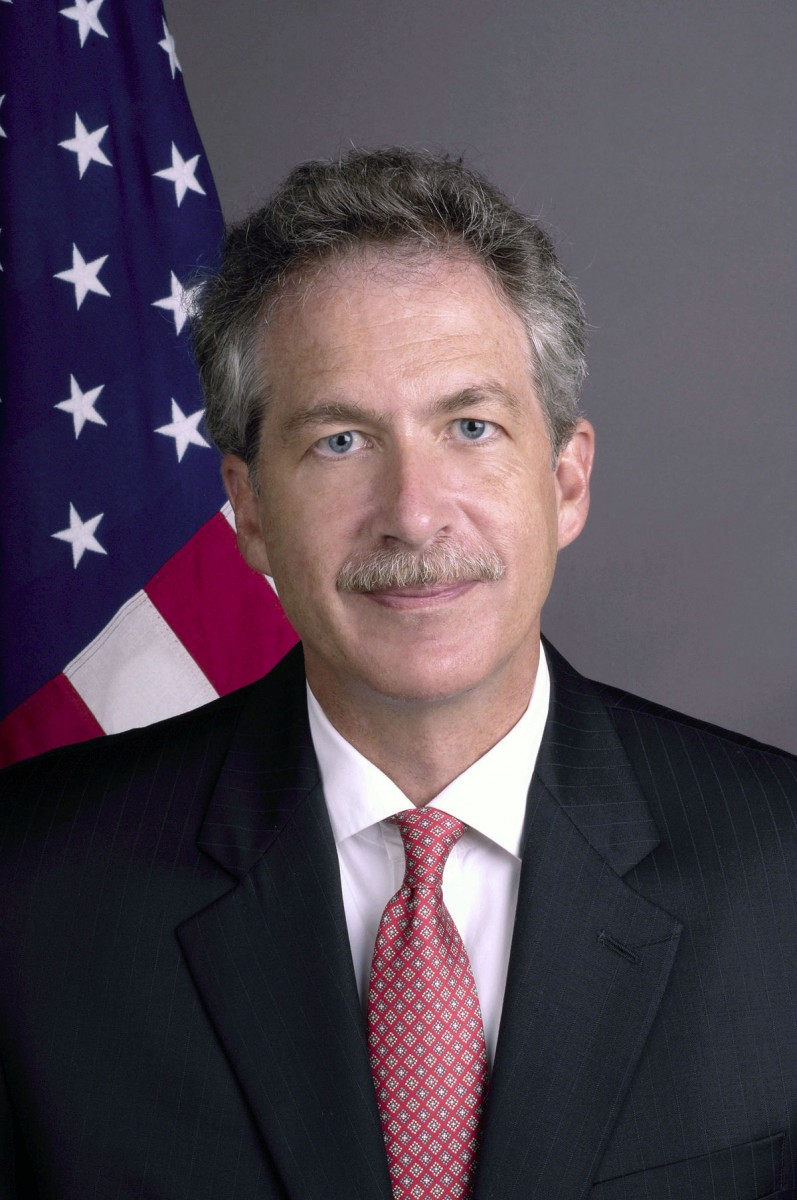 Ambassador William J. Burns served for over three decades at the highest levels of the U.S. government, shaping foreign policy through some of history’s most monumental international affairs. As part of Week Four’s theme, “Russia and the West,” Burns will speak at 10:45 a.m. Tuesday, July 17, in the Amphitheater.

Matt Ewalt, Chautauqua Institution chief of staff, said those decades of experience are why Burns was a perfect fit for the theme.

“Ambassador Burns brings incomparable on-the-ground knowledge of diplomatic relations between the U.S. and Russia,” Ewalt said. “His having served under both a Republican and Democratic administration informs a perspective on how diplomacy must react to the politics of the day while also building long-term relationships that can rise above those politics.”

Burns is currently president of the Carnegie Endowment for International Peace, the oldest international affairs think tank in the United States.

Burns retired from the U.S. Foreign Service in 2014 after a 33-year diplomatic career. He holds the highest rank in the Foreign Service, career ambassador and is only the second serving career diplomat in history to become deputy secretary of state.

“I’ve been extraordinarily fortunate over nearly 33 years in the Foreign Service, and had wonderful opportunities and terrific people to work with,” Burns said in an interview with the American Foreign Service Association. “I realize how lucky I’ve been.”

Prior to his tenure as deputy secretary, Burns served as ambassador to Russia from 2005 to 2008.

“Whatever the difficulties in our relations — and, certainly, today we have profound difficulties with the current Russian leadership — it is important to develop a sense of respect for that history, and what Russians as a people have not only endured but also achieved,” he told the AFSA.

Burns speaks Russian, Arabic and French. He told the ASFA investing in the Russian language “is an entry point to understanding that society.”

“Russians are understandably deeply proud of their history and their culture,” he told ASFA. “It’s important to understand what Russia as a society has been through in recent generations, going back to the Soviet period during which the population endured the famine, the purges and the Second World War.”

Burns told the ASFA that Russia can be a difficult place to serve at times, but that is what makes the work so gratifying.

“ … (I)t can also be a very rewarding place, especially if you keep a sense of perspective, and you understand not only the sweep of Russian history, but the continuing significance of Russia and U.S.-Russian relations,” Burns said.

In 1994, Burns was named to Time magazine’s list of the “50 Most Promising American Leaders Under Age 40” and to its “100 Young Global Leaders” list. Since then, he has been the recipient of three Presidential Distinguished Service Awards and more than eight Department of State awards.

However, no matter what advancements he has made in his career, Burns told the ASFA that the fundamentals always remain the same.

“Foreign language, curiosity, adaptability, integrity and honesty; a respect for foreign cultures and other societies; and understanding, as I said before, how to navigate them,” he said. “And then, not least, knowing where you’re from — having a clear sense of American purpose.”