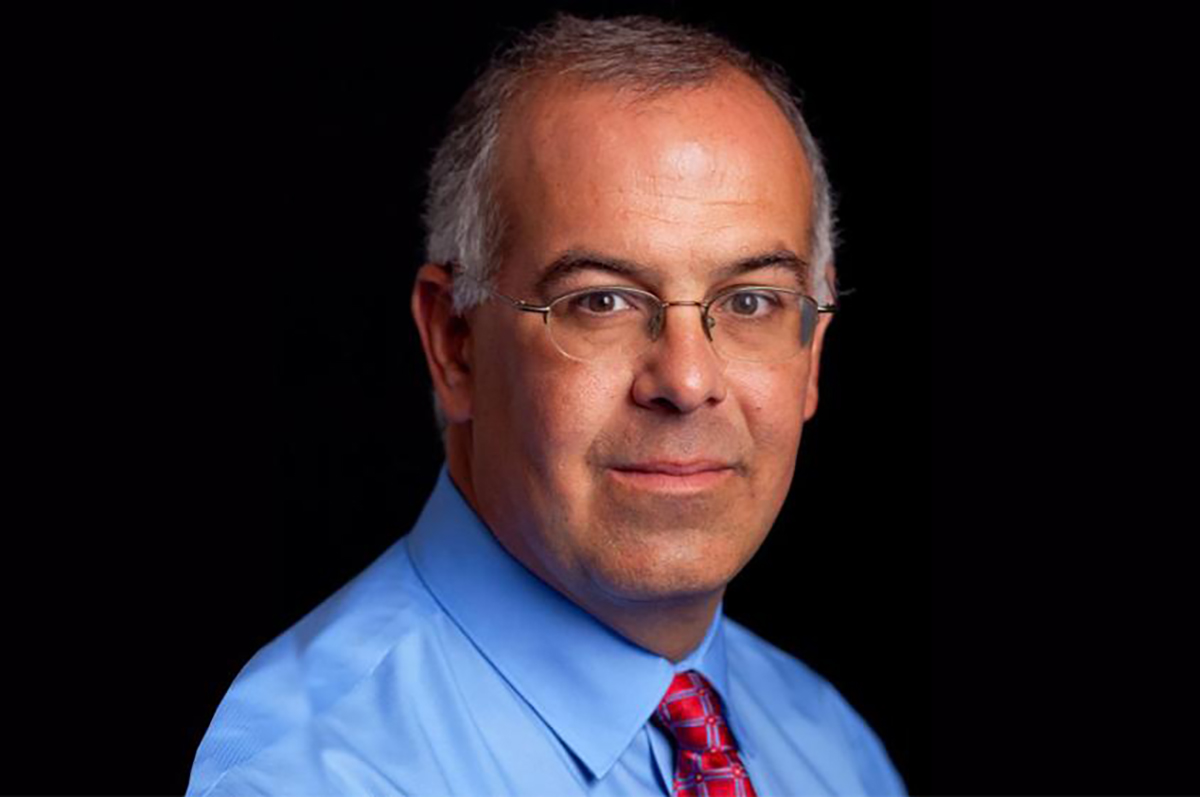 David Brooks has a special, unofficial label for his work at The New York Times. He’s not just an op-ed columnist — he’s a conservative columnist.

Brooks has defined this label further:

During his third lecture at Chautauqua Institution, Brooks will have the opportunity to expand on the meaning of that label, continuing Week Two’s exploration of “American Identity.” Brooks will take the podium at 10:45 a.m. on Thursday, July 5 in the Amphitheater.

“I hope it gives voice to those who would identify as conservative. I hope it challenges those who consider themselves solidly liberal,” said Chautauqua Institution President Michael E. Hill. “I think one of the interesting things with David, and it’s one of the reasons that he both appeals and occasionally frustrates both sides of that aisle, is that he refuses to be put in a camp of left or right.”

Brooks has written columns for the Times since 2003, following stints as a foreign correspondent and op-ed editor for the Wall Street Journal. Brooks appears every Friday as a commentator on PBS’s “News- Hour,” as well as on NPR’s “All Things Considered” and NBC’s “Meet the Press.”

In addition, Brooks is the author of four books, the most recent of which is The Road to Character, which is a New York Times best-seller.

Brooks last visited Chautauqua in July 2013 when he gave a lecture titled, “Moral Geniuses: Public Figures to Admire and Imitate.” This was before Brooks became a frequent and strident critic of President Donald Trump.

In partisan political discourse, Brooks is a uniquely nuanced voice, Hill said. Brooks does not equate conservative with Republican, a point he argued in his June 25 column, “Republican or Conservative, You Have to Choose.”

“Trump is an assault on the sacred order that conservatives hold dear,” Brooks wrote.

But while critiquing both sides of the aisle, Brooks also analyzes cultural trends such as “wokeness,” questioning the common space in what can feel like a national Venn diagram of opposing views.

He acknowledged conflicting ideas of American identity in his May 2017 Times piece, “The Four American Narratives.”

“America has always been a divided, sprawling country, but for most of its history it was held together by a unifying national story,” Brooks wrote. “But that civic mythology no longer unifies.”

“I can’t predict which thing he might bring up,” Hill said. “It could be anywhere from the Supreme Court vacancy, to what’s happening with the border, to how he sees the social fabric of America.”

Chautauquans may notice there is no title listed for Brooks’ lecture. Hill said he expects this presentation to be an entirely different experience from the last one Brooks gave in the Amp.

“Part of the reason why there’s not a title, and I really applaud this about David, is that he’s probably writing it right now,” Hill said. “I think David is just extremely educated, nuanced and thoughtful at how he looks at issues, and I suspect that this will be one of the best lectures we have all season because of those qualities.”