The American identity is changing, according to James and Deborah Fallows.

The Fallowses will discuss how cities are redefining American ideals and their new book, Our Towns: A 100,000-Mile Journey Into the Heart of America, at their 10:45 a.m. lecture Wednesday, July 4 in the Amphitheater to continue Week Two, “American Identity.”

“(Chautauqua Institution) has a way of understanding how the long-term elements of the American identity and American ideals match the realities of this moment of the political trends and emerging crises,” James Fallows said. “It’s particularly relevant right now because a lot of both national and local politics involve this effort to figure out what is America, who are Americans and what does it mean to be of this country.” 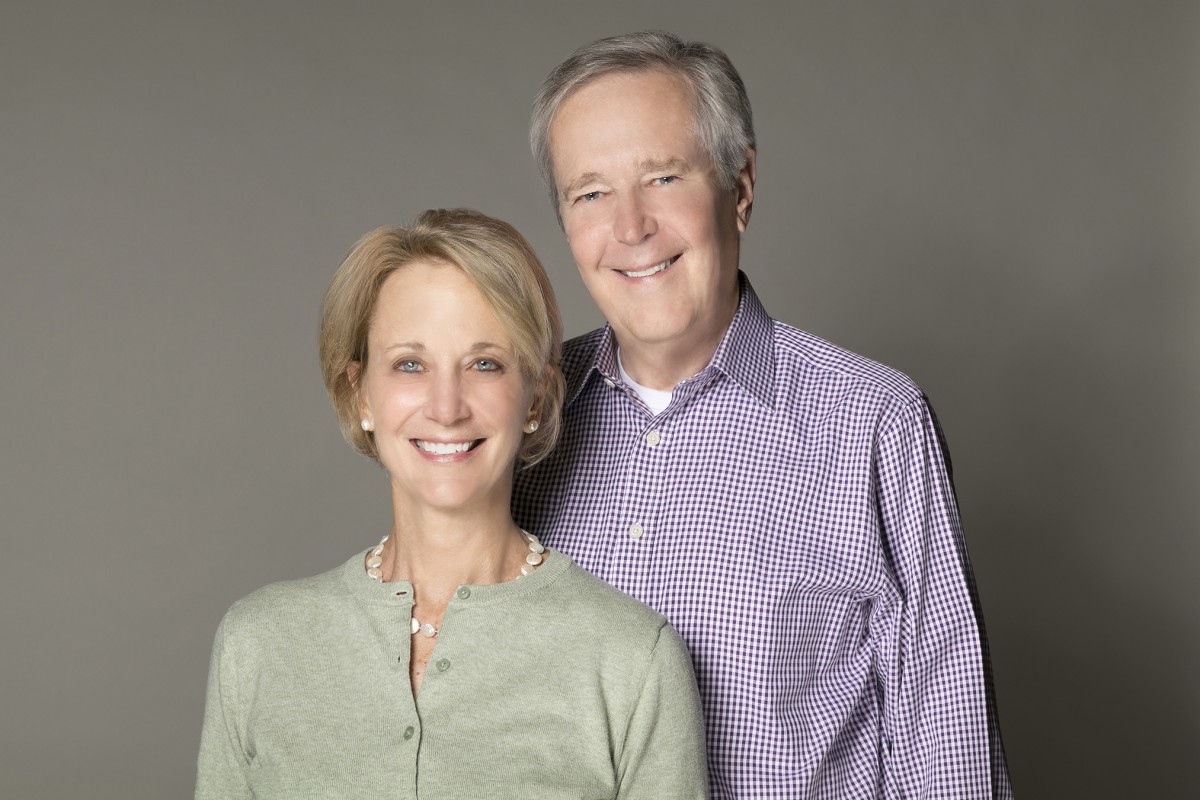 Over the last five years, the Fallowses have traveled by prop airplane, reporting on smaller-to medium-sized cities that are reshaping what it means to be an American on a local level. This project, in partnership with The Atlantic and “Marketplace,” is called “City Makers: American Futures.”

Along their journey, the couple met with civic leaders, factory workers, immigrants and entrepreneurs — Our Towns is a collection of those interactions, “an account of a country busy remaking itself.”

James Fallows is a national correspondent for The Atlantic — he has written for The Atlantic since the late 1970s. James Fallows was the chief White House speechwriter under former President Jimmy Carter for two years and served as editor of US News & World Report for two years. He has authored Breaking the News: How the Media Undermines American Democracy and China Airborne. He is also the author of Blind Into Baghdad and Postcards From Tomorrow Square; these works are based on writing from The Atlantic.

He is a fifth-time finalist for the National Magazine Award, which he won once, recipient of the American Book Award for non-fiction and a NewYork Emmy Award-winner for the documentary series “Doing Business in China.”

He and Deborah Fallows have lived in Shanghai and Beijing, travelling through China for three years.

Deborah Fallows is the author of Dreaming in Chinese: Mandarin Lessons in Life, Love, and Language, a reflection on her struggles while learning Mandarin. She is also a contributing writer for The Atlantic and co-creator of “City Makers: American Futures.”

Deborah Fallows is a graduate of Harvard University with a Ph.D. in linguistics. She has worked in research and polling for the Pew Internet Project and data architecture for Oxygen Media.

For their morning lecture, the Fallowses will touch on the contrast of American identity at the local and national levels.

“At the national level, there’s just a really pinched battle about who can be an American,” James Fallows said. “We’re contrasting that to what we’ve seen in the local level, where there is this city-by-city, ongoing reinvention of the American identity, which we’re saying is actually much closer to what has been over the century.”

The Fallowses have visited the Institution many times over the last few decades.

“Since we’ve gotten to know a lot of people at Chautauqua, we’re looking forward to seeing them again,” Deborah Fallows said. “We always look forward to the kind of community family village atmosphere of Chautauqua that’s different compared to maybe our hometown.”

James Fallows said he is interested in the way the Institution has evolved.

“One of the things that makes Chautauqua most distinctive in American life is the tradition,” he said, “the way it is deliberately set apart from modern chaos and trying to give people a chance to think seriously about ideas and books and matters, both of reason and of faith and of culture, and all those things have been consistent since its foundation. … It’s recognizably the same place, but is also clearly responding to the new ideas, challenges, opportunities of each age.”

Deborah Fallows said the Institution “maintain(s) some of the things about American society that the country has always valued.”

“(American identity) has been one of (the Institution’s) trademark themes over the decades of understanding both the permanent and continually changing nature of the American identity,” he said, “permanent in the ideals of inclusion, mutual effort to make a more perfect union and all the other aspects that were said at the start, but changing and continuing with the ethnic mix and international and domestic challenges.”

For Deborah Fallows, the Institution, despite its isolation and microscale, ignites inspiration for change across the nation.

“I think (Chautauqua) offers something different, which is maybe a chance to be more creative about the kinds of changes and renewal that are possible,” she said. “That comes from hanging out in the summer with people you don’t live with every day during the winter and the community problems you don’t live with during the winter, so it’s a chance to, in a micro-cosmic way, listen to the country at large.”