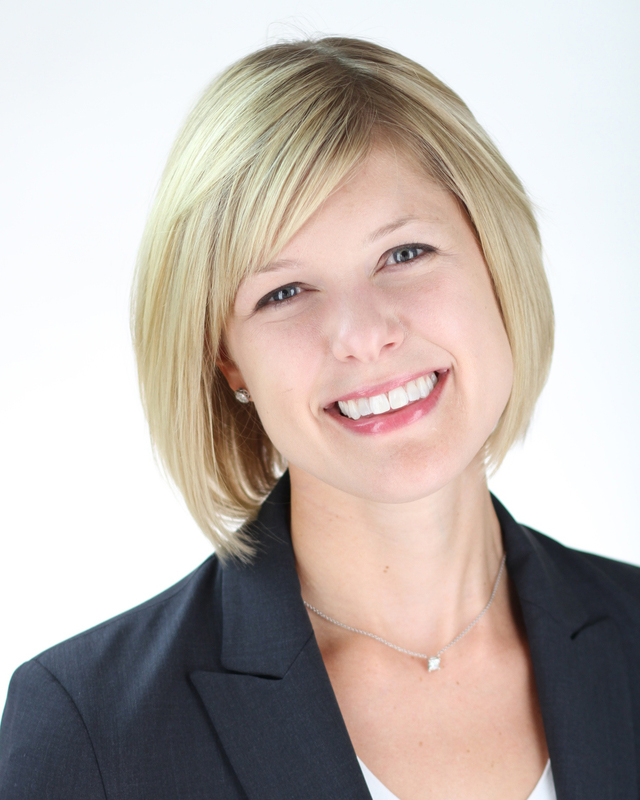 For president of Texas Civil Rights Project and longtime Chautauquan Mimi Marziani, family is very important, and visiting Chautauqua Institution reminds her of that.

“Thinking back to the bundles of things that have led me to do this kind of work, I do think Chautauqua has absolutely played a role in that,” Marziani said. “I think there are several strands of this community that have very much stayed with me. The importance of family, I think, that’s a huge one.”

At 12:30 p.m. on Thursday, July 5 in the Hall of Philosophy, Jordan Steves, Chautauqua’s director of strategic communications and community relations, will interview Marziani about her work with TCRP, a nonprofit group of attorneys currently representing 381 families in Texas who have been separated at the Mexican border. Members of the legal advocacy organization, including Marziani, see firsthand the turmoil hundreds of families are facing.

“This presented a rare opportunity for us to be a little more nimble in our programming,” said Institution Chief of Staff Matt Ewalt, “recognizing the incredible leader on the grounds who can speak to news of the day that is changing by the hour, and being able to share the work she and TCRP are doing.”

The Department of Homeland Security has reported that 2,342 children have been separated from their families at the southern border since May, hundreds of them at the Texas border, according to NPR. What happens after is rather ambiguous, since there are no clear answers about how the children are treated after being taken.

“I think this issue has been probably the hardest I’ve personally ever worked on in my 10-year career,” Marziani said.

After moving to Austin in 2014 to serve as legal director of Wendy Davis’ gubernatorial campaign, Marziani heard and saw what many Latin-American immigrants went through if they were denied entry to the United States.

“The separation of families who are seeking asylum in this country or fleeing extraordinary violence and asking us for safety,” Marziani said, “the idea of separating them for punishment, I don’t believe that squares with any sort of American values, regardless of political party.”

In addition to representing families who have been separated at the border, TCRP has attempted to educate the public on the matter.

“That was also one of the things my team and I felt a deep responsibility on this issue,” Marziani said. “When we started going to the courthouse in mid-May, nobody was talking about this. … With the clients’ permission, we started telling their stories to members of the press and the public directly, and as we’ve seen, people have really responded in mass.”

This week, Chautauquans are asking themselves what it means to be American, along with the difficult question “What are true American values?” For Marziani, family is “part of who we are as Americans,” and ending the separation of immigrant families on the southern border is critical to upholding those values.

Furthermore, TCRP also has three specific program areas in Texas: protecting voting rights, advancing racial and economic justice and criminal justice reform. The nonprofit is dedicated to “stand up for the underdog” in Texas and focused on “advancing equality and justice” in its own backyard.

The organization’s efforts have been recognized nationally. In 2016, TCRP successfully sued the state of Texas for not providing birth certificates to children from undocumented mothers, making national headlines.

Steves said TCRP’s work is important in a much broader context. He is excited to have Marziani come to the grounds to talk about how TCRP is working to help make a difference in the lives of those who are affected by an issue that is changing every day.

“I think this presentation will open Chautauquans’ eyes to what’s really happening on the ground at the (southern) border this moment,” Steves said, “and also what underrepresented populations face on a daily basis as they seek to establish their own American identities.”