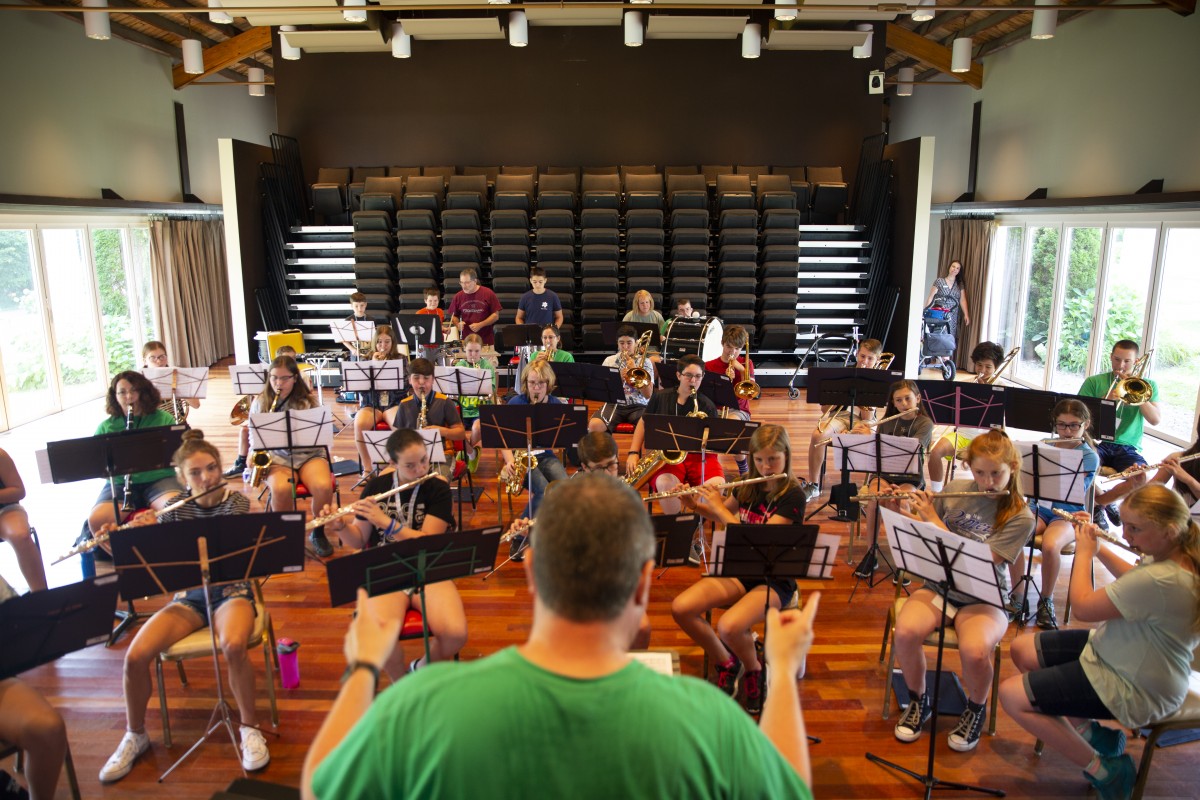 Chautauqua Music Camps concerts continue this weekend. On Friday, Aug. 17, the middle school and high school students who are spending a week on the grounds gave four performances. Saturday, Aug. 18, they have two more.

According to Terry Bacon, Music Camps director, there is a retired musician who plays in the senior citizen band in Rochester through New Horizons Music programs. She “wandered into” one of the Music Camps venues about a decade ago, Bacon said.

“And she’s never missed a concert. She comes to every concert,” Bacon said. “And she’s there as a trombone player. … She wants to see what these kids do and is overjoyed and brings her friend.”

She is Linda Marsters, a 74-year-old from Rochester, New York. Marsters has been coming to Chautauqua for eight years, but she has only stayed for the entire season for the last four years. Masters said she comes to Chautauqua mainly for the music.

“I’d come here … at least 90 percent for the music, not necessarily lectures. It just depends on the topics. I go to some lectures,” Marsters said. “I basically like this because it’s like going to music school. I went to music school when I was young.”

Marsters grew up playing the piano and singing. She bought a trombone and started taking lessons at Eastman School of Music at Rochester six years ago.

Marsters recalled the first year she came to Chautauqua; she stayed two weeks until the end of the season, not realizing that the majority of the music events in the nine weeks are in the first six or seven weeks.

“And then, it’s pretty much done,” Marsters said.

After the Music School Festival Orchestra students left, Marsters said she searched for concerts to attend.

“I asked around, and they said, ‘Oh, there’s some high school, middle school camps. They do concerts at the end of the week. You could go to those,’ ” she said. “And so, I learned a lot just by sitting in on rehearsals. It helps me a lot. … I’m amazed. I’m just amazed with these kids, too.”

The seven-week MSFO, which is made up of approximately 80 mostly collegiate, pre-professional musicians, had its last concert this season last Monday night on Aug. 13 in Amphitheater.

The MSFO students have left, Marsters said, but people can still attend concerts given by young people.

“This band camp, middle school and high school, they are absolute(ly) wonderful,” Marsters said. “They are amazing(ly) talented kids. And I just would like to see them flourish.” 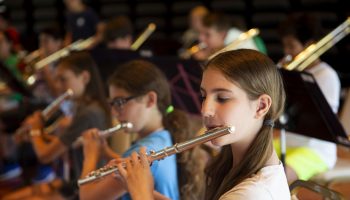 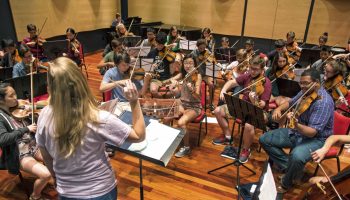 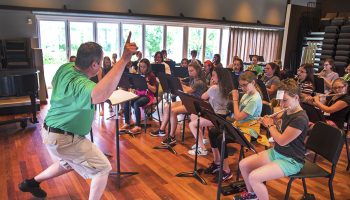