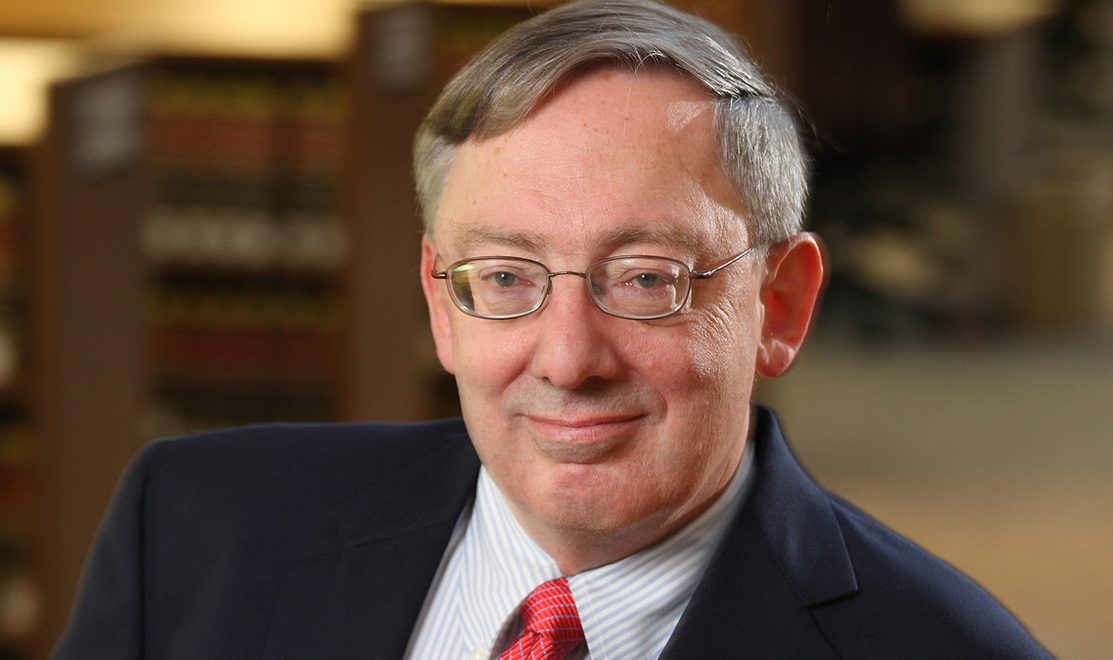 Douglas Laycock first began studying religious liberty as an academic during the Reagan Era, a time when religious freedom was a divisive and prominent issue.

“I wandered into it as a young academic just as the Reagan administration came to power,” said Laycock, who is vice president of the American Law Institute. “With Evangelicals as part of the coalition, that heated everything up. It has been a hot issue ever since.”

As a scholar of religious liberty and the law of remedies, Laycock has examined the history of these freedoms, which he said began centuries before Ronald Reagan’s presidency.

At 2 p.m. Monday, August 6, in the Hall of Philosophy, Laycock will trace the history and discuss the current state of religious freedom in the United States in his lecture, “Free Exercise of Religion — from Martin Luther to Masterpiece Cakeshop.” Laycock’s lecture is part of the Week Seven interfaith theme, “Let Them Eat Cake? Defining the Future of Religious Freedom in the U.S.”

Laycock, the Robert E. Scott Distinguished Professor of Law at the University Virginia School of Law, said the Reformation is a vital part of the United States’ history of religious liberty.

Laycock will then guide Chautauquans through this history and to the current state of religious freedom, which is marked by the Supreme Court case Masterpiece Cakeshop v. Colorado Civil Rights Commission, decided in June 2018. The case arose when a Colorado baker refused to make a cake for a same-sex wedding, claiming it was his religious right to deny a service that conflicted with his beliefs.

Laycock, who has acted as lead counsel in six Supreme Court cases, said he will discuss the role of religious freedom in this landmark case.

“A significant part of current debates is what the Supreme Court thinks, what the Free Exercise Clause actually means and how that plays out in the Masterpiece Cakeshop case,” he said.

As author of the casebook Modern American Remedies, Laycock is attentive to the current political and social climate, which he said is polarized.

“The current state of polarization is, in substantial part, about religion and about disagreements over sexual morality,” Laycock said. “People on both sides feel so strongly that they aren’t very tolerant of the other side anymore. I think religious liberty is more at risk than it has been for a while.”

Laycock believes debates over religious liberty will not reach a compromise because of a lack of civility and respect for opposing opinions.

Until this tolerance is cultivated, he said, no real progress can transpire.

“I think people need to focus on protecting their own liberty and stop working so hard to try and restrict the liberty of the folks they disagree with,” he said. “But if it were that easy, we would have done it already. The problem is neither side can take that advice, and neither side is much interested in compromise.”