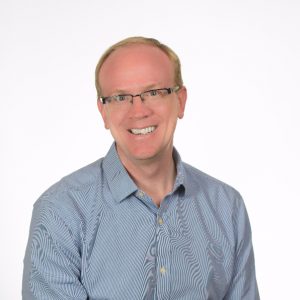 Volker Benkert, assistant professor of history at Arizona State University, grew up in Germany, where he was exposed to the memory of the Nazi and Soviet occupations of the 20th century.

“I think that memory is around us all the time,” Benkert said. “If you go to a German city, of course everything is nicely restored, and the old buildings, many of them, are back up again.”

But the history of these “modern buildings” that were once hit with bombs during World War II has not been erased. Benkert and all German citizens remember this time in history, and it was this aspect of Benkert’s life that first motivated him to focus his research on the history and memory of both totalitarian regimes in Germany.

At 4 p.m. Monday, Aug. 13, in the Hall of Philosophy, Benkert will give a lecture as part of the Lincoln Applied Ethics Series. He has studied how Germany has remembered the time of totalitarian rule in the country, in addition to what the German people have chosen to remember, forget and invent regarding that history.

Germany has developed a particular narrative around its history, according to Benkert. He is currently studying how “World War II (is) expressed in contemporary German film.”

“Germany has, of course, acknowledged the Holocaust and depicts German war crimes,” Benkert said. “But my argument is that even though these crimes are acknowledged, they are wrapped into very apologetic narratives that offer an excuse or explanation for why Germans would participate in these crimes.”

Benkert said that Germany is currently acknowledging that it was not just high-ranking Nazis who made these crimes against humanity possible. He said “ordinary Germans” who were draftees in the military participated in these crimes as well, and Germans who were not fighting in the war still benefited from them.

“This acknowledgement that we can no longer deny triggers a response,” Benkert said. “It’s painful; it means everybody’s grandfather somehow was involved.”

The response to this acknowledgment is the apologetic narratives that have been created, according to Benkert.

Benkert’s lecture will be the fourth and final installment of this season’s Lincoln Applied Ethics Series. He said that memory and ethics are “deeply linked,” as people and countries chose what to remember about a historical event.

“In choosing what to remember and what to forget, we make a deeply ethical choice,” Benkert said. “We cannot remember everything, and memory will change over time — that’s perfectly normal. Every generation will have its own take on the past. … However, one thing that is clear is that these choices that are necessary need to be based on some sort of ethical idea.”

He said in the case of the German people, it is “very ethical” to recognize that ordinary Germans had a part in the war crimes that occured during World War II.

“But at the same time, it’s deeply unethical and self-serving to take that idea and cushion it by coming up with these very apologetic and redemptive narrative traits,” Benkert said. “It’s on us to concentrate … (on) what we chose to remember and what we chose to forget.” 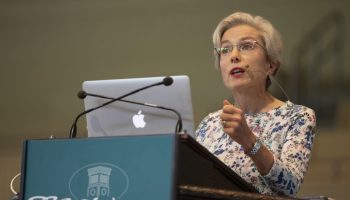 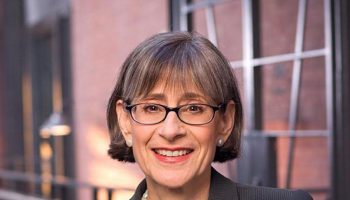 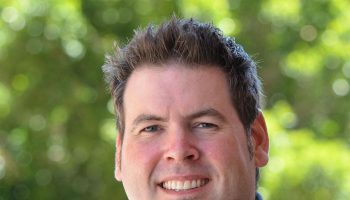