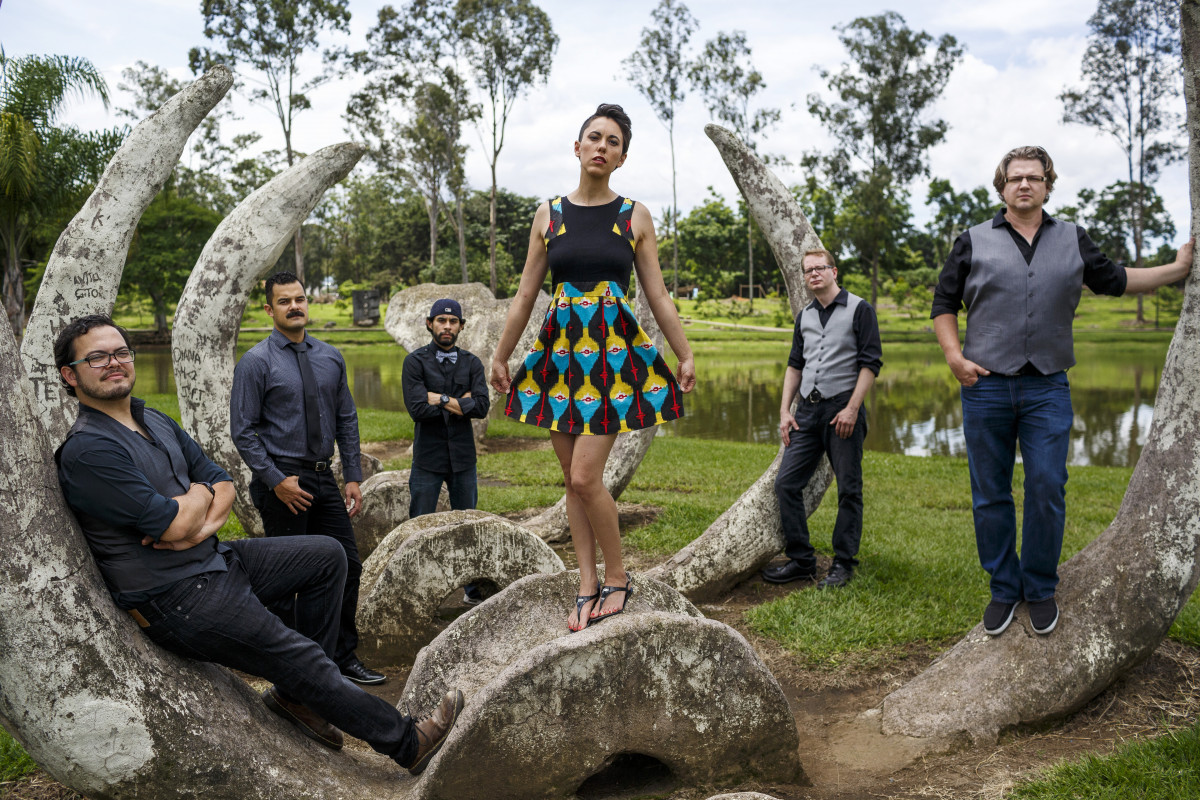 Gina Chavez is a half-Mexican bilingual musician and a self-described “Catholic lesbian from Texas.” Vice President of Performing and Visual Arts Deborah Sunya Moore said her mixture of Latinx music and advocacy filled out the season’s program at Chautauqua in a “very important way.”

“I think her own pride in who she is comes out in her music,” Moore said. “Just by being the person she is, her music explores those diverse aspects, even if it’s not intentional.”

In 2018, Chavez told Vortex Magazine bearing her heart and being true to herself is the “easy part” of being a musician.

“The hard part is writing music,” Chavez told Vortex Magazine. “Being alone in a bedroom with a guitar is one of the most vulnerable places for me. I’m just alone with all the things I think about myself. I love being in front of people, I love being on stage.”

In a “Talking Up Music Education” podcast, Chavez said she got her start in music in middle school, where she discovered a love of singing in her sixth-grade choir program.

“I was kind of a sponge,” Chavez said in the podcast. “I like to pick up parts of other people’s cultural expression through music and try to fuse that into my music a little bit.”

A native of Austin, Texas, Chavez wasn’t exposed to much of her Mexican heritage, including the Spanish language. It was not until a study abroad trip to Argentina that she began to take a deeper interest in Latin music. When she started singing in Spanish, she said she began discovering more of herself. La Que Manda, Chavez’s first all-Spanish language album, was released in May. On Chavez’s website, she describes the five tracks as “an anthem to reclaim our bodies, our hearts, our voices, and show the world what we’ve known the whole time: we are La Que Manda.”

The advocacy work Moore referenced began in 2010, when Chavez started a college fund with her wife Jodi Granado. Niñas Arriba is a fund that offers full scholarships to a private, Catholic university for girls who live within Soyapango, as well as a six-month paid internship upon graduation. She also completed a 12-country tour through Latin America, the Middle East, and Central Asia as a cultural ambassador with the U.S. State Department.

Chavez brought her Spanish flair to her Chautauqua debut last season with a performance during Week Nine, “Exploring Race and Culture with Wynton Marsalis and Jazz at Lincoln Center.” Moore said she was an “instant hit,” as she is “sure to be this time around, too.”

“Often when we have an emerging artist, I am not looking to sell single tickets, I am looking for someone who is a real match for Chautauqua,” Moore said. “She not only broadened our program, (but) people absolutely adore her.”

Following the performance, Moore will host a 20-minute Q-and-A where audience members can submit questions for Chavez at www.questions.chq.org, or on Twitter using #CHQ2020.

This program is made possible by The Jane Robb Shaw Hirsh Endowment. 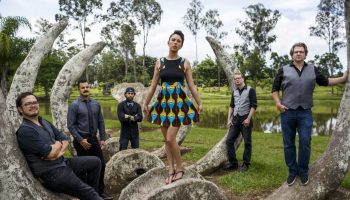