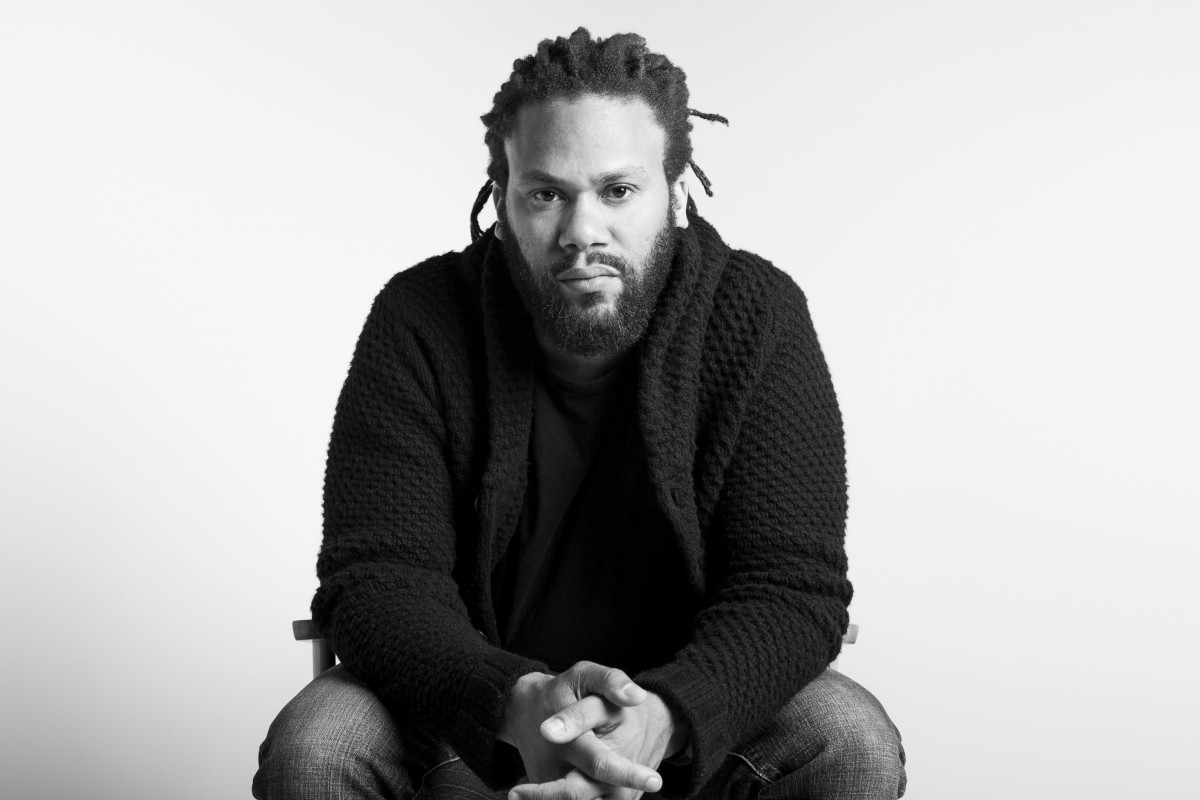 “Spotlight.” “Argo.” “The King’s Speech.” “Manchester by the Sea.” Aside from all being Oscar Award-winning movies, they all have another thing in common: They never would have made it to the box office without Franklin Leonard’s Black List.

Leonard, founder and CEO of the Black List, will speak at 10:45 a.m. EDT Wednesday, July 8, on CHQ Assembly’s Video Platform with a lecture on the Week Two theme, “Forces Unseen: What Shapes Our Daily Lives.”

Leonard grew up in West Central Georgia, a self-described movie junkie and “Black nerd of the Deep South.”

“I have always loved movies,” Leonard said. “It was my primary social outlet, in part because I didn’t have much of a social life when I was a kid. My dad was in the army, so I moved about every 11 months for the first eight years of my life. Movies were everywhere though — movies were consistent.”

One thing sticks out about the hundreds of movies he watched back then: A lack of representation; the absence of Franklin Leonards in a sea of Steven Spielbergs and Michael Bays.

“It never, ever occurred to me that I could work in the film industry,” he said. “I didn’t know anyone who had. There were no models for it, or anyone who looked like me or came from where I came from.”

After graduating from Harvard with a degree in social political theory, Leonard would take a job in communications, moving on to write a weekly column for the Trinidad and Tobago Guardian. After his third post-grad job as a business analyst for a management consulting firm, he would make a “hard right turn” into Los Angeles in 2003, working as a motion picture literary assistant.

“I wasn’t happy with the work I was doing right out of college, so I decided to just let myself go full force into what I had always had a passion for,” Leonard said.

His first decade in Hollywood would include stretches at John Goldwyn Productions, Sydney Pollack and Anthony Minghella’s Mirage Enterprises, Universal Pictures, Will Smith’s Overbrook Entertainment, and Leonardo DiCaprio’s production company, Appian Way Productions, where he worked as a script reader.

“My job, really, was finding good material that we could turn into movies,” he said. “I always felt like I was doing a very bad job at that and needed a more efficient process to do it better.”

Enter the Black List — a list of producers’ favorite unproduced screenplays and the main unseen force Leonard will hone in on during his lecture — which started with an idea so “obvious,” he said, he couldn’t believe it didn’t already exist. All it took was a series of emails in 2005, in which Leonard would ask producers and peers to give him great screenplays they had read but ultimately passed on. He put those results into a pivot table and the first Black List was created.

While the idea seemed simple, the results proved the concept filled a gap in the industry. That first list in 2005 included “Juno,” the first Fox Searchlight film to surpass $100 million at the box office, and Academy Award-nominated “Lars and the Real Girl.” Since then, Leonard has published the Black List annually as a survey of over 250 film executives on the best screenplays they’ve read that have yet to be produced.

“I have always hoped the list has provided greater access to talented writers in the industry and I also hope it has allowed the industry to better recognize the contribution of writers to the value chain of a movie,” he said. “I think that prior to the Black List and even still, the aggregate contribution of writers remains grossly undervalued, which is something I plan to include in my talk.”

The numbers and awards that Black List selections have accumulated throughout the years raises an important question: If the movies on the list are consistently successful, why do they get passed off initially?

“The assumptions that Hollywood makes about what kind of movies are commercially viable are not automatically accurate,” Leonard said. “Hollywood is an opaque industry, very much by design. I worry about overexplaining that in my lecture, but it is really important for people to understand the system in which movies exist.”

The system is complicated, he said. It’s not enough to feature a Black lead or queer character. To Leonard, box-office hits like “Black Panther” and “Crazy Rich Asians” do not directly indicate the industry is changing its ways. In his words, these films are continuations of a truth about inclusion, not an up-and-coming trend.

“Movies about people of color, about women, about the queer community, have always been just as likely to make money as movies about straight white men,” Leonard said. “The issue was not their ability to make money — the issue was the people making decisions about both whether they could or how they should be supported in the marketplace.”

Ultimately, Leonard believes what is seen on the big screen has “a great deal of unseen forces” that affect a viewer long after a film is finished. According to him, movies change the way people “see the world” around them.

“There are many unseen forces that go into the things that we see, and those things catalyze unseen forces that have great consequences for our lives,” he said. “What we see determines how we see the world. The failures the industry has historically had on a number of fronts have defined the way most of us see the world, and the consequences of that in every aspect of our lives can be catastrophic.”

What kind of consequences?

“Literally every single cultural failure that we are experiencing right now,” Leonard said.

This program is made possible by The Crawford N. and May Sellstrom Bargar Lectureship In Business and Economics & the Robert S. Bargar Memorial Lectureship.