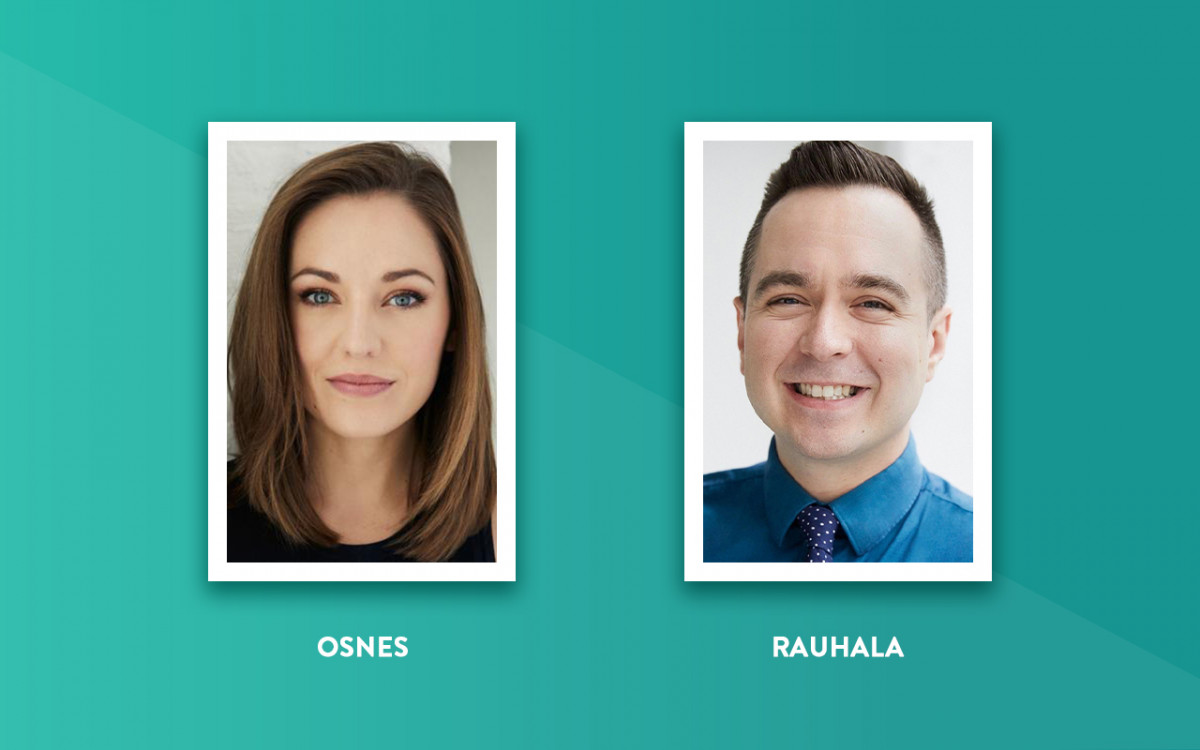 When the clock strikes the hour, Benjamin Rauhala won’t turn into a pumpkin. Instead, he’ll take audiences back to a tale as old as time — a musical set reminiscent of childhood fantasies.

Two-time Tony nominee Laura Osnes made her film debut in 2019 in the Hallmark original movie  “In The Key Of Love” and will return to the network this December in  “A Homecoming For The Holidays.”  She was last seen on Broadway starring in the Tony Award-winning musical  Bandstand. Rauhala was the associate music director for the world premiere of  The Secret Life of Bees at the Atlantic Theater and worked on the music team for both Bartlett Sher’s Broadway revival of Fiddler on the Roof  and the Broadway production of Duncan Sheik’s American Psycho.

The 45-minute “Broadway Princess Party” program is where the fandoms of musical theater and animated royalty converge, including the instantly recognizable ballads of classics like “Beauty and the Beast,” “The Little Mermaid,” “Tangled,” “Moana,” “Frozen” and “Anastasia,” as well as songs associated with the movies’ Broadway adaptations.

“All of the princesses are our dear friends, so we don’t like to leave any of them out,” he said.

The set will also feature a “crowd-pleasing” “Cinderepic Medley,” which Rauhala wrote for Osnes for their very first concert five years ago.

Everyone, Rauhala said, grew up with their own Cinderella, whether that is from the Disney feature film, the Rodgers and Hammerstein musical or the Into the Woods iteration.

“Every generation has their own core princesses — Cinderella is one we all share,” he said. “I think everybody has an inner princess and whichever generation you are, these songs remind you of the power of dreaming and about remembering that anything is possible.”

The show will be broadcast live from New York City in Open Jar Studios. Osnes and Rauhala, who have not seen one another in five months, were both tested prior to the performance. Rauhala said it just wouldn’t be the same without Osnes and a piano to lean on.

“While we can’t (perform live) in Chautauqua, I am glad we can bring the live element,” he said. “There is still a magic to standing around the piano, even if it’s over a screen — of knowing you are hearing music being created in the moment, just for you.”

Following the “magic of the music,” Rauhala and Osnes will participate in a live Q-and-A with the audience via Skype, hosted by Vice President of Performing and Visual Arts Deborah Sunya Moore.

“The audience is the other character in all of our performances, so it is really difficult to go without that energy,” Rauhala said. “It is like doing a scene without your scene partner.”

While he is preparing to answer the “questions as they may come,” Rauhala said he hopes the audience will also share how the music moved them.

“Normally we could just look into someone’s eyes and see what they are feeling and what they are going through,” he said. “I think, for anyone of any age in the year 2020, it’s very important to remember to dream, (because) this is just a temporary moment. These songs, more than ever, remind us of that.”