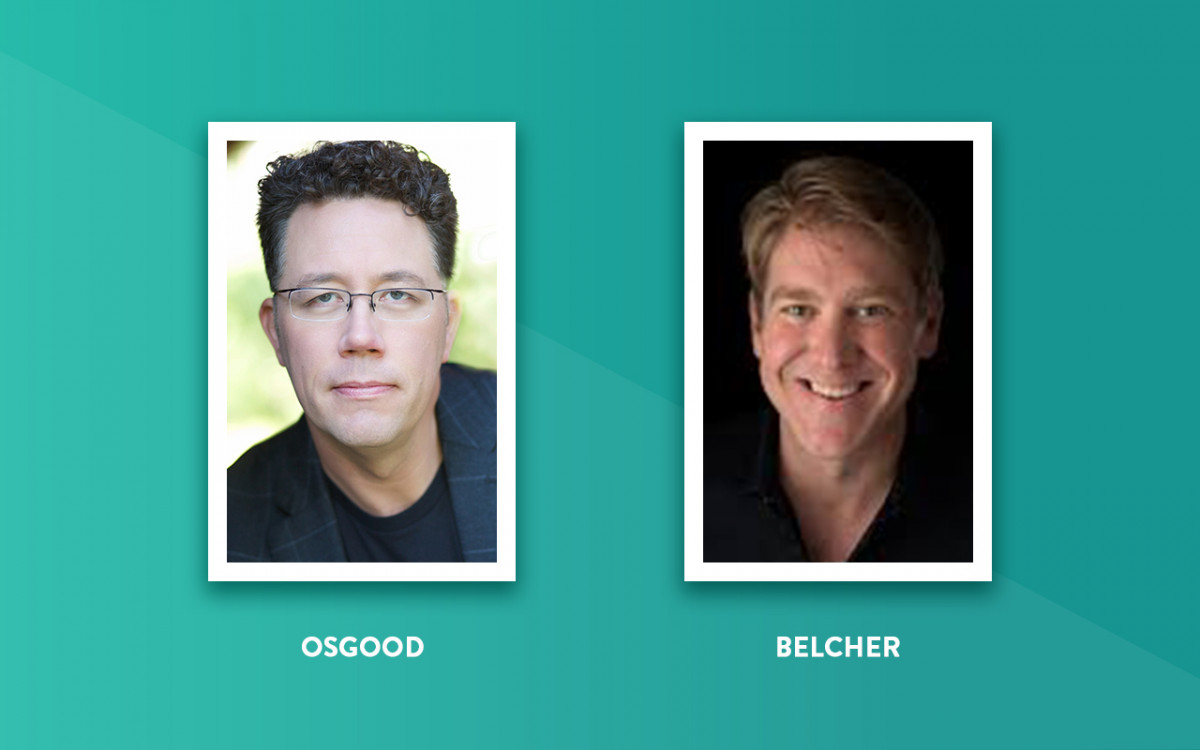 In a time without live audiences, artists and performers across the world have had to reevaluate why they do what they do.

Belcher, who has performed with Chautauqua Opera for three of the company’s last four seasons, spent a week working virtually with the Opera’s 2020 Young Artists.

“(Some of the Young Artists) said, ‘I had this period where I just didn’t want to sing,’ and I felt that same thing,” he said. “For each of them to be able to find that path back in, to themselves and to their journey, I think has been really profound.”

Belcher will appear in conversation with General and Artistic Director Steven Osgood and this week’s featured Young Artists, Michael Colman and Aaren Rivard, for Cocktails, Concerts and Conversations with Chautauqua Opera Company. The event will air at 5 p.m. EDT Monday, Aug. 10, on the CHQ Assembly Virtual Porch.

This is Colman’s second year as a Chautauqua Young Artist. Last year, for Gioachino Rossini’s Il Barbiere di Siviglia, Colman and Belcher shared the stage as Figaro and Basilio, respectively.

“That was just a blast, getting to not just work with him, but learn from him and watch him,” Colman said.

Reuniting with Belcher for last week’s master class was “outstanding.”

“He has the qualities of singing that I want and really admire,” he said. “(I was so excited) to take in some music and say, ‘Help me take this to the next level.’”

Rivard has also worked with Belcher before and considers him an industry mentor.

“It was very reassuring to hear him (say), ‘Yes, I do recognize the work that you’ve done, and it’s great to hear that progress,’” Rivard said. “It made me feel … like I’m doing the right things.”

At the end of the event, Colman and Rivard will premiere their a capella pieces for Composer-in-Residence Frances Pollock and librettist Jerre Dye’s Chautauqua song cycle. Each of the cycle’s 20 songs were written specifically for a different Young Artist.

Rivard’s piece, “What Happens in These Silences,” focuses on his feelings of isolation while quarantining in Portland, Maine. He recorded his performance outside on the coast, with the Atlantic Ocean behind him.

“(The piece is about) that feeling of maybe not wanting to sing, and feeling like for a moment I don’t have a voice because everything feels so out of control and so crazy,” he said. “It was really amazing to work with (Pollock and Dye) to find a way to put that into music and into a format (where I can) present those ideas to an audience.”

For Colman, working on a piece of new music at a time when so little new art is being presented has helped him regain some of the motivation that he and the other Young Artists have been missing in the last few months.

“The number of companies that are able and willing to put the work in that (Chautauqua Opera) has to make new music, to make music at all, during this time is very small,” he said. “Chautauqua has taken up that challenge and said, ‘We want to continue producing art,’ and I just want to say thank you.’”