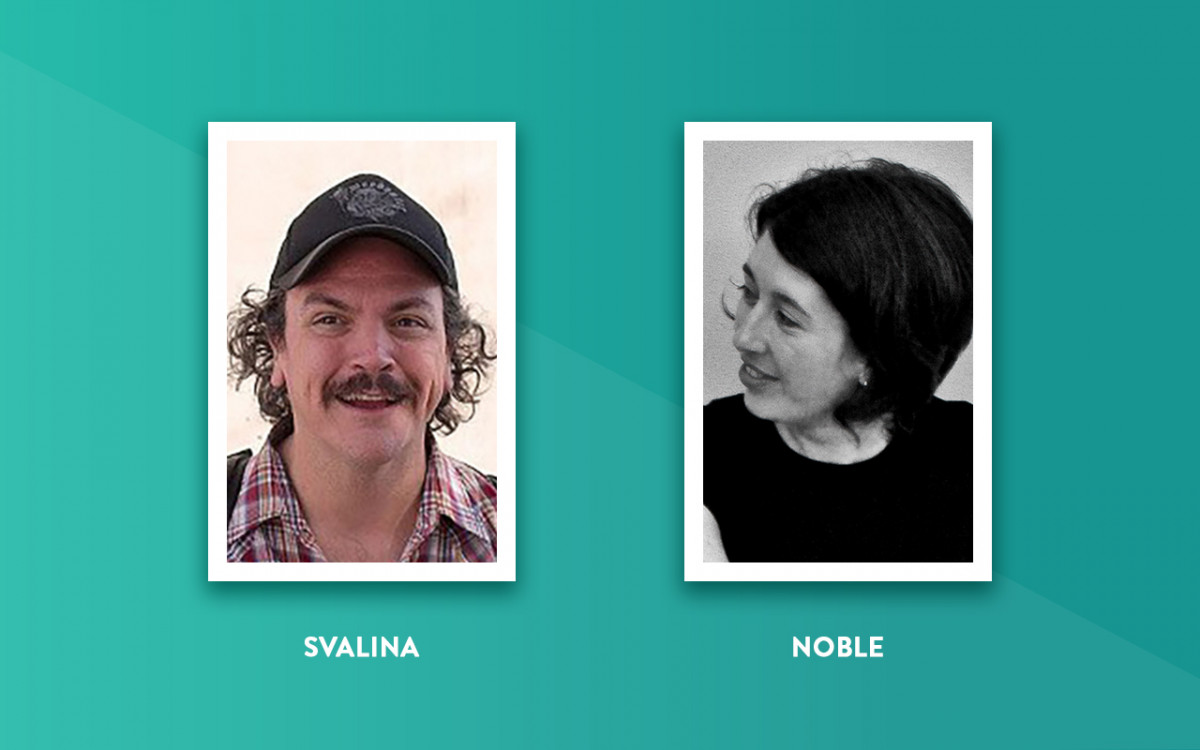 For Week Seven, it’s Mathias Svalina’s goal to have workshop and lecture attendees think about how they can “build a poetics out of the commonplace, or the personal non-poetic senses of mastery.”

“Rather than a poetry that’s dependent on traditional tropes or nitpicky poetry business, the methodology is trying to look at a thing that somebody is already a master of,” said Svalina, a poet, educator and the Week Seven poet-in-residence at the Chautauqua Writers’ Center. “For instance, if they’re a really good carpenter, if they’re an expert at breeding snakes — whatever peculiar thing they’re into, we’re going to try to take the rules and aesthetics of that and build a writing process.”

The process of deconstructing rules and substituting your own is one that Svalina is intimately familiar with; his two most recent books, America at Play and The Depression, both deal with elements of surrealism and absurdism.

At 3:30 p.m. EDT Sunday, Aug. 9, on the CHQ Assembly Virtual Porch, Svalina will read from both America at Play and The Depression, as a way of showcasing the kind of poetry rule-breaking Svalina intends to impart in his workshop. Svalina will be joined by educator and essayist Randon Billings Noble, the week’s prose writer-in-residence and author of the essay collection Be with Me Always.

“The essays are loosely themed around hauntedness, even though they are about many different things: a near-death experience I had, a book I keep rereading, a long-ago young love that still shadows my thoughts, a nude model,” said Noble.

The essay based around Noble’s near death experience involves a motorcycle accident she was in as a teenager.

“It was in France — we were at a party and we were taking motorcycle rides in the middle of the night,” she said. “No helmets, because that was my foolish, 17-year-old self. We were speeding around, I was on the back, and we were going too fast and couldn’t hold a curve in the road, so we crashed into a tree and a barbed wire fence. It was very frightening.”

Noble said that she’d like her reading on Sunday to surprise the audience with what the essay form can do.

“Most of us have a notion of essays as being something you wrote in high school or college, a five-paragraph essay, something that’s not very exciting,” she said. “I hope that people come away with an understanding of how creative and inventive and flexible the essay form can be, how it can be used to both tell stories and reveal meaning from the stories in our own lives.”

One such essay form that Noble said she often teaches is the “hermit crab essay,” an essay that borrows another form of writing and uses it as structure.

“The examples I usually give are an essay written in the form of a list, or a recipe, or a syllabus — some form of writing that is extraliterary,” she said. “It’s not literary at all; it’s much more functional and instructional. You take that form and fuse it with content that is, in some way, compatible and surprising.”

Noble said that even with the bleakness caused by the ongoing coronavirus pandemic, she finds the energy to continue writing by mining her “innate sense of curiosity about the world.”