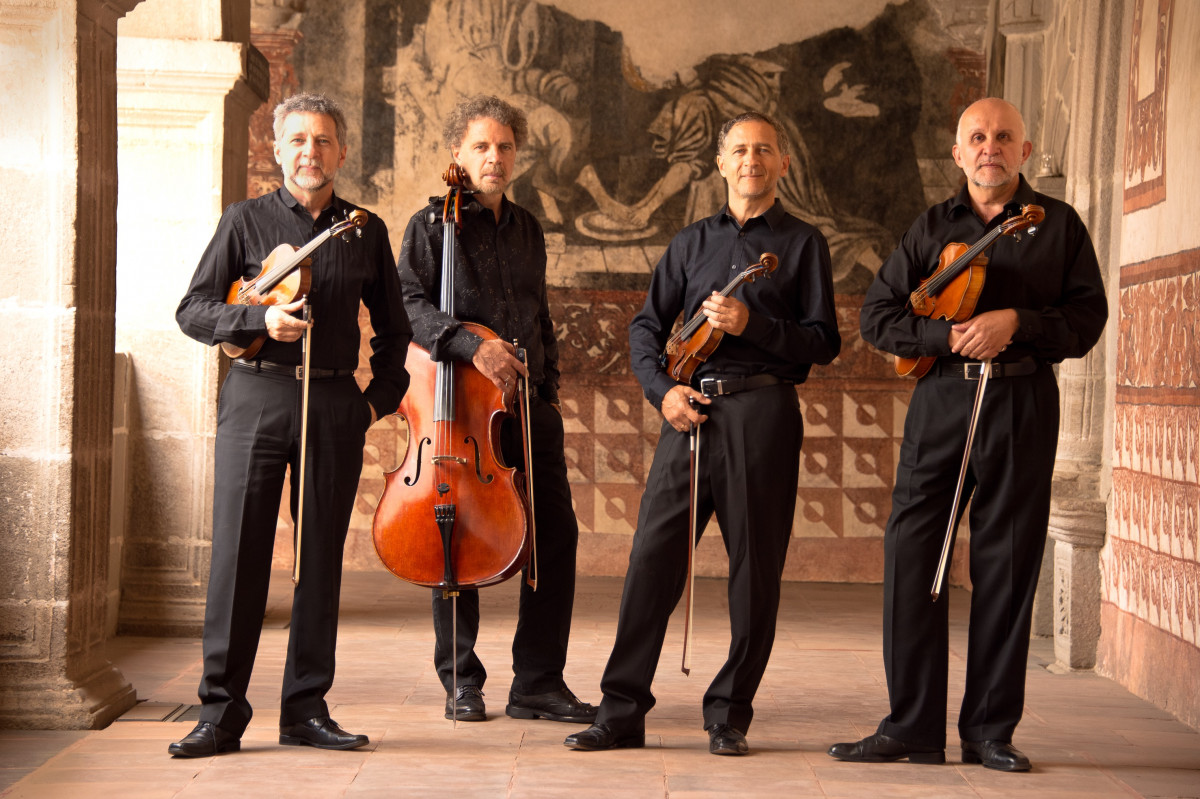 Everyone needs a little bit of fun.

And that is exactly what string quartet Cuarteto Latinoamericano with classical guitarist JiJi will reflect with their music at 4 p.m. Monday, June 27, in Elizabeth S. Lenna Hall. These musicians will be the first to perform in the 2022 Chautauqua Chamber Music Guest Artist Series.

Cuarteto Latinoamericano  — a group composed of brothers Álvaro, Arón and Saúl Bitrán, and violist Javier Montiel — have created music together for almost 40 years. In those 40 years, the band has created over 50 albums and won two Latin Grammys, both in the Best Classical Album category. They collaborated with Manuel Barrueco to win a Latin Grammy in the category Best Classical Contemporary Composition. The string quartet’s story begins in Mexico City where the Bitrán brothers met Montiel at the National Conservatory of Music.

Their friendship, mutual talents and love for music led them to create Cuarteto Latinoamericano in 1982. When the group first formed, they spent “a lot of time discussing styles,” Álvaro Bitrán said. “Now, we are very efficient with our time.”

After four decades of playing together, the band has an established musical style. This established style helped classical guitarist JiJi in her own musical journey, most notably when she arranged Niccolò Paganini’s Caprice No. 24 for guitar and string quartet.

“It was hard for me because it was my first time actually arranging for a string quartet,” JiJi said.

But Cuarteto Latinoamericano did not abandon JiJi to figure it out herself.

“(The members of Cuarteto Latinoamericano) were like, ‘Oh, we want to do this ricochet thing … why don’t we try that?’ ” JiJi said. “So it was a really creative and collaborative effort to do this arrangement.”

In addition to the piece JiJi arranged, they picked music — such as pieces by Antonio Vivaldi and Luigi Boccherini — to create a sense of lightness in the performance.

“It’s just really fun, and it happened to be all Italian,” JiJi said. “We find this energetic vibrancy in these pieces, and that’s what we really like.”

“We try to have a very, very Spanish label,” Álvaro Bitrán said.

Cuarteto Latinoamericano and JiJi’s program is designed to evoke a celebratory mood.

“(The pieces are) really all just very festive,” JIJI said. “I think it’s perfect for the summer and the solstice.” 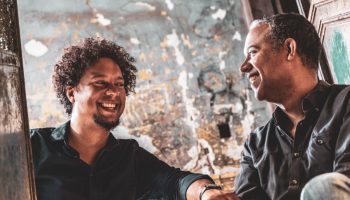