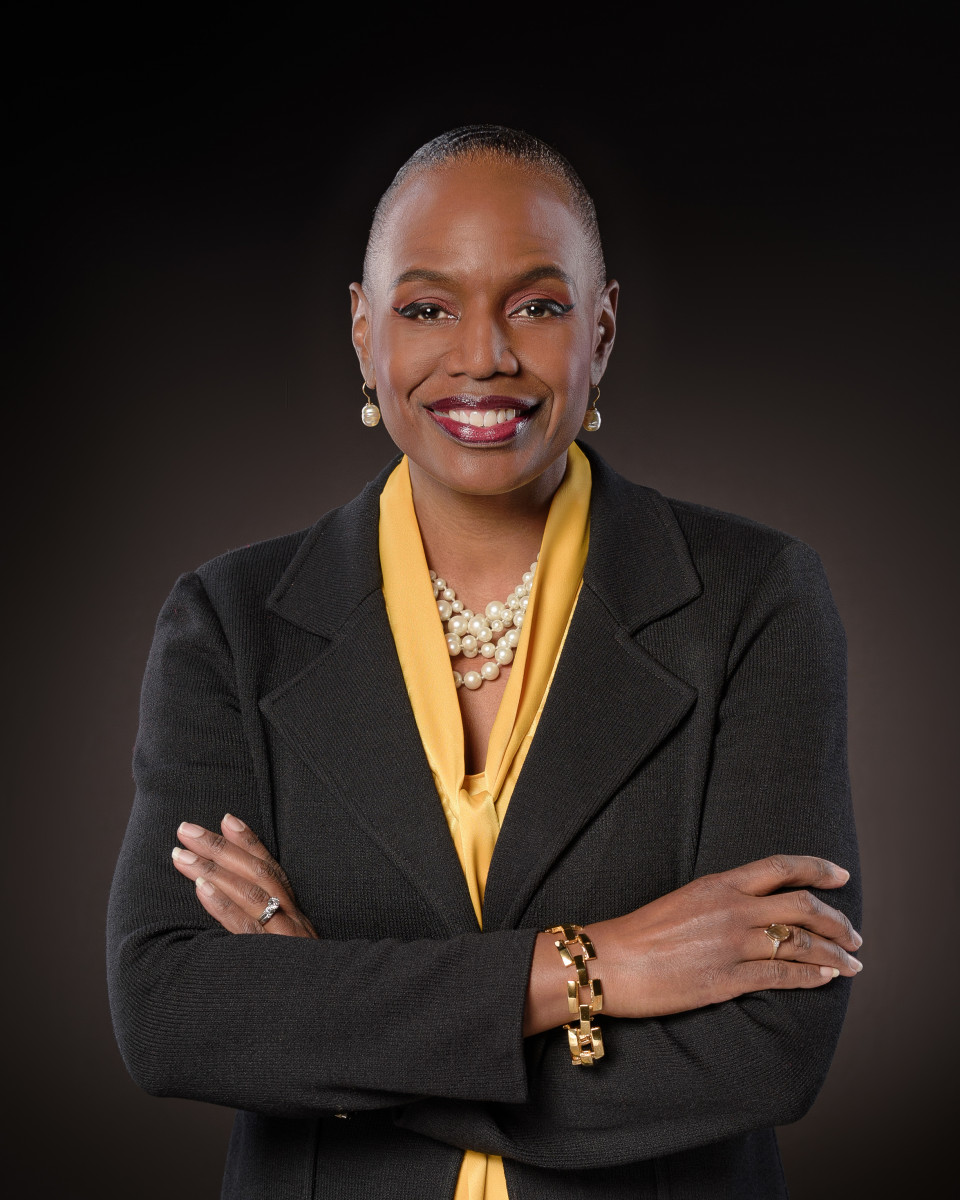 At 13 years old, Nicole Austin-Hillery received an award from her eighth grade teacher, Miss John, for most likely to succeed in a field involving public speaking. With Miss John’s recognition of her talents, Austin-Hillery’s future was cemented.

“From that moment on, I decided I was going to be a civil and human rights lawyer,” Austin-Hillery said.

Austin-Hillery, former executive director of the U.S. Program at Human Rights Watch and the current president and CEO of the Congressional Black Caucus Foundation, will deliver a speech at 10:45 a.m. Tuesday, July 12, in the Amphitheater.

Following Week Three’s theme of “The Future of Human Rights,” Austin-Hillery will discuss race as a human and civil rights issue during her lecture.

“I’m going to talk about how (racism) is tied into every system that exists in this country,” Austin-Hillery said.

After receiving her law degree from Howard University School of Law, Austin-Hillery went on to work for the Lawyers’ Committee for Civil Rights Under Law, and then for a private law firm where she focused on civil rights litigation.

Once she began to establish herself in the field, Austin-Hillery became the first director and counsel of the Brennan Center for Justice’s Washington Office and later took the role of the first-ever executive director of the U.S. Program at Human Rights Watch.

“My entire path has been about ‘How do I secure rights and empower communities that have historically been disenfranchised?’ And for me, the issues of civil and human rights are, and have always been, inextricably linked,” Austin-Hillery said.

When she was still the executive director of the U.S. Program at Human Rights Watch, Austin-Hillery said she mainly worked to “embed a focus on race as a human rights issue in the United States, and the focus of the work for the U.S. division has been around just that.”

After Austin-Hillery worked closely with issues related to race at Human Rights Watch, she embarked on a new journey in February 2022 at the Congressional Black Caucus Foundation. The foundation was established in 1976, and Austin-Hillery said it was started to be a vehicle for Black leadership with its affiliation to Black members of the United States Congress.

At today’s lecture, Austin-Hillery will speak to the importance of conversations about race.

“For all of the issues that we are concerned about right now, for all of the things that we are focused on, we cannot deal with those issues … (or) figure out how to resolve them if we are not looking at how the history of race in this country has impacted them,” Austin-Hillery said. “And it’s everywhere.”

She mentioned the American police system’s racist history, and how the police first started out as slave patrolers, to make her point.

“I want to talk about how, if we really want to understand how we move forward as a country, how we create opportunities for real equality, that we have to see and understand the basis of race as a part of our struggle for human and civil rights,” Austin-Hillery said.

She would like audience members to understand that race is not a siloed issue.

“I want them to understand that it is a thread that runs throughout the fabric of this country, and who we are as a nation and how we operate,” Austin-Hillery said.

Beyond this, she also hopes to encourage audience members to have conversations about race, rather than avoiding the issue.

She hopes her lecture will eliminate the feeling that individuals cannot take action due to their place in society.

Austin-Hillery believes everyone can take action to make change, even on the community level.