Traditionally, a photographer uses a camera to capture images. However, artist Shirley Wegner uses a different camera — a one-of-a-kind invisible and intangible camera, with a distinctly unique lens, embedded into the recesses and extremities of her mind: her memory.

At 5 p.m. Sunday in the Hall of Christ sanctuary, Wegner will give a Chautauqua Visual Arts Lecture, discussing her practice, work as an artist and professor, and her transcontinental experiences.

Wegner is a multidisciplinary Israeli-based artist, whose focus is photography. In 2002, she graduated with her Masters of Fine Arts from Yale University’s School of Art. Her work has been featured in a plethora of exhibitions across the United States, Europe and Israel. She has become known for her large-scale photographic images of landscapes, primarily inspired by her memories of her homeland, Israel.

In her images, she juxtaposes aspects of realism with artificiality. She creates images using no photographic technologies or outside references other than her own personal recollection. In her work, the human mind becomes blurred and skewed, showing the imperfect nature of human memory, and calling into question what’s ultimately real and what’s fictionalized. She explained that it’s not always one or the other, black or white.

“The experience that I am looking to create is something that feels real, as if it was almost captured in real life,” she said. “But at the same time, it’s also an artifice. I’m interested in the collision between the two and how you remain trapped between them.”

Wegner started as a painter, but transitioned primarily into photography-based work because she felt that the medium allows her to better communicate her artistic vision. She combines a variety of mediums — photography and painting, with sculpting techniques — showing how artists don’t have to limit themselves to a single medium. She uses a gamut of different materials, including wires, tapes, fabrics and cardboard, which visually represent the patchwork process and nature of memory.

“It’s not about sticking to one medium, it’s about understanding how your ideas find their language,” she said. “I think you have to experiment and play when you’re an artist.”

Wegner is changing and challenging the traditional definition of what it ultimately means to be a “photographer,” as photographs often discourage organic and uninhibited recollections.

“A photograph is a visible image, but I am asking to talk about an image that cannot be seen: memory,” she said. “I’m dealing with this idea of photography, the image, as something that doesn’t allow us to truly see.”

After spending nearly two decades in the United States, primarily in New York, Wegner moved back to Israel in 2016 to attend school. She said that living life in two different cultural environments has influenced how she approaches her work, and taught her about the power of relying on memory.

“A lot of my work is based on that physical distance that is opening up between Israel and America,” she said. “The distance between the two has become a space of contemplation for me; it really became the birthplace of all this work that I’ve been creating.”

The distance led Wegner to rely on her memory when she was not physically present in either place. But, human memory is flawed. It remembers certain details, while leaving out others. She said that her work not only focuses on recalling memories, but also the reconstruction process and the incomplete nature of memory.

“I work by stepping into an empty space, memory,” she said. “I have to count on my knowledge and memories, and all their incapacities, because we never truly remember a full image of anything.”

In addition to creating art, through her studio practice and role as a professor, Wegner is now encouraging other artists to go outside the traditional boundaries of artistic mediums.

“I would definitely encourage artists to leave behind preconceptions, and to really make sure to find your own voice — not the voice that wants to be liked or part of a system,” she said. “Once you do that, the language and message you want to convey will present itself.” 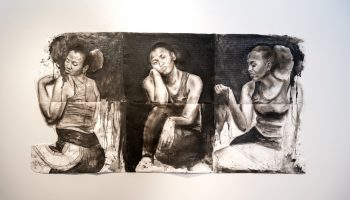 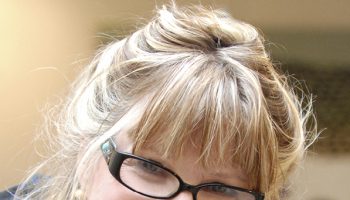 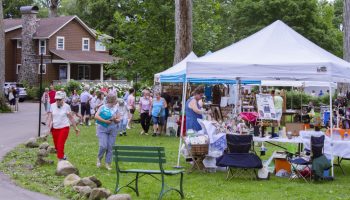 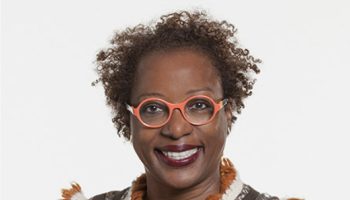