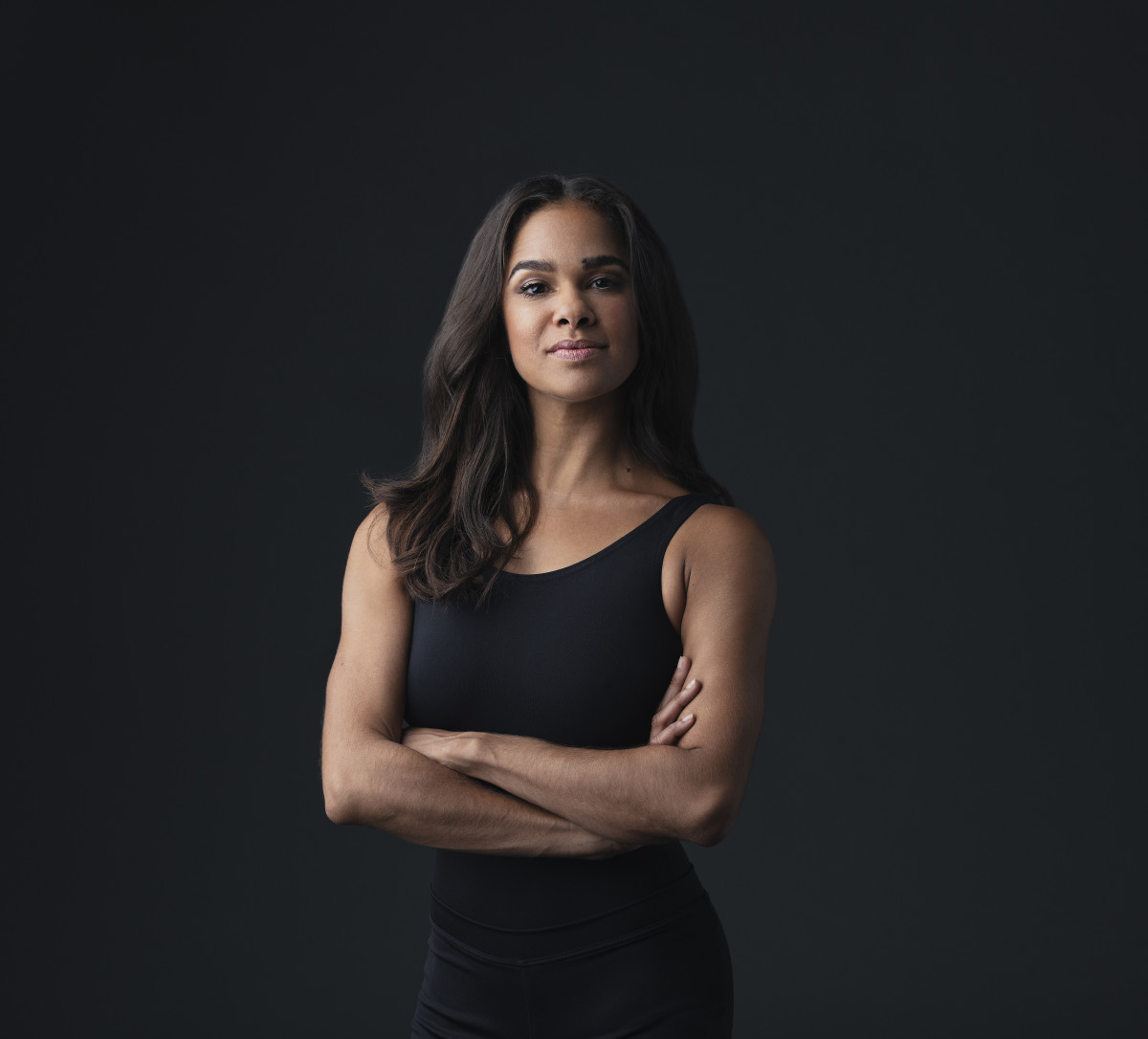 It takes ballet dancers, on average, a little less than 10 years to receive the training to become a professional dancer, but that was not the case for American Ballet Theatre Principal Dancer Misty Copeland.

At 10:45 a.m. today in the Amphitheater, as part of Week Eight’s Chautauqua Lecture Series, Ford Foundation President Darren Walker will interview Copeland about her story, ballet and the arts.

“I’m interested in Misty’s journey, her journey from poverty to the stage of the Metropolitan Opera House as the first African American principal dancer of a major American ballet company,” Walker said.

Copeland began dancing at age 13, and two years later she won first place in the Music Center Spotlight Awards. While it may look like it at first glance, her journey was not an easy one. When she began dancing, Copeland lived in a motel room with her five other siblings.

“Her story is so compelling,” Walker said. “I want to talk with Misty about how she overcame the trauma and pain of her childhood to be a leader in the arts today, and the difference between being a principal dancer and a leader, a cultural icon.”

Week Eight’s lecture series theme is “New Profiles in Courage,” and throughout the week, Walker be in conversation with several presenters as they discuss  people’s courageous journeys.

“Courage is a willingness to do what is right and just, when the incentives tell you to do otherwise,” Walker said.

To Walker, Copeland exemplifies these principles.

“Misty was courageous because she had no incentives to pursue a career in dance,” he said. “She had a dream, and she did have a mentor. But she did not have networks, connections, the financial resources that other dancers often have, and it took courage to not give up, to not give in to those who believed her dream was unattainable and unrealistic.”

The arts have always been a part of Walker’s life, and he continues to serve on numerous boards of performing visual arts programs even after becoming the president of the Ford Foundation, a private foundation that seeks to improve the lives of all people and secure their inclusion in every aspect of life. Walker serves on boards for the National Gallery of Art, Carnegie Hall, the Lincoln Center of the Performing Arts, and many more.

One of his involvements with the arts included being the vice chairman of the board of the New York City Ballet for about 25 years. So in his conversation today with Copeland, he enters it as no stranger to her world.

“(Serving as vice chairman of the board) gave me insight to the ecosystem of dance and the elitism of ballet and the inherent difficulty for people like Misty to succeed,” he said.

These aspects of ballet cannot stay this way, he said. As someone involved at the board level, he said it is difficult to fundraise for major dance companies when they do not shift from these attitudes.

“I believe there needs to be changes in ballet, especially if it is to remain a relevant art form in America,” he said.

He explained that changes must occur on the board member level to help keep ballet relevant. Otherwise, ballet could stand to fall out of touch and become an art form that impacts fewer and fewer.

“The courage needs to come from board members especially, who need to not simply replicate past patterns of elitism and exclusionary practices that actually do harm to the field of dance,” he said, “that simply repeat historic patterns that have contributed to a ballet system that is in need of reform.”