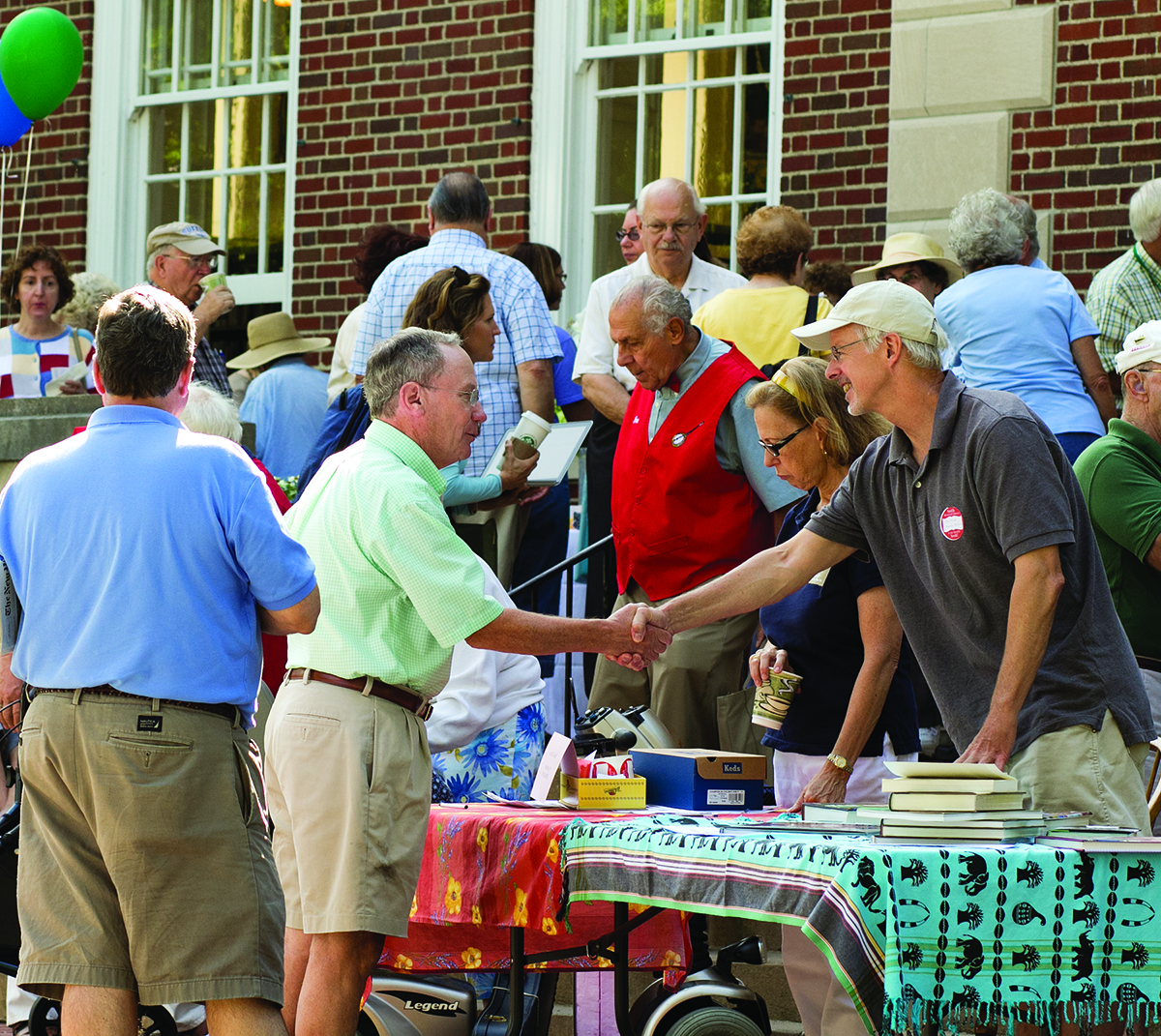 From 8:30 to 10:30 a.m. on the front porch of the Smith, there will be coffee and doughnuts, stickers for people to write their favorite books on, and live music courtesy of the Summer Strummers, a string band composed of local Chautauquans.

Later in the morning, there will be the 2nd annual Kazoo Chorale that is open to the public, said library director Scott Ekstrom. The first 100 people who come will get kazoos and be able to play show tunes and other pieces as an ensemble.

“We all try to play the same song at once but there is no advanced rehearsal, so participation from song to song depends on one knowing that song,” Ekstrom said.

The Friends of the Library, the organization which sponsors the event, will also be holding a membership drive, and the proceeds from that will go toward gifts for the library. Ekstrom said past gifts have included tablets for the children’s room, Chautauqua-related artwork and books and a printer for public use.

Ekstrom said he encourages librarians, library personnel and trustees in the area to attend the event and be engaged in the two worlds of Chautauqua and the library system at the same time. They will also be able to attend lectures and other events on the grounds for free. 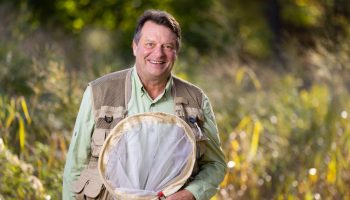 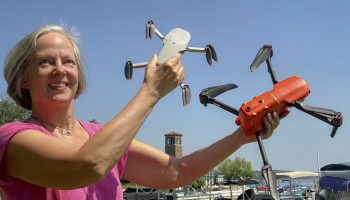