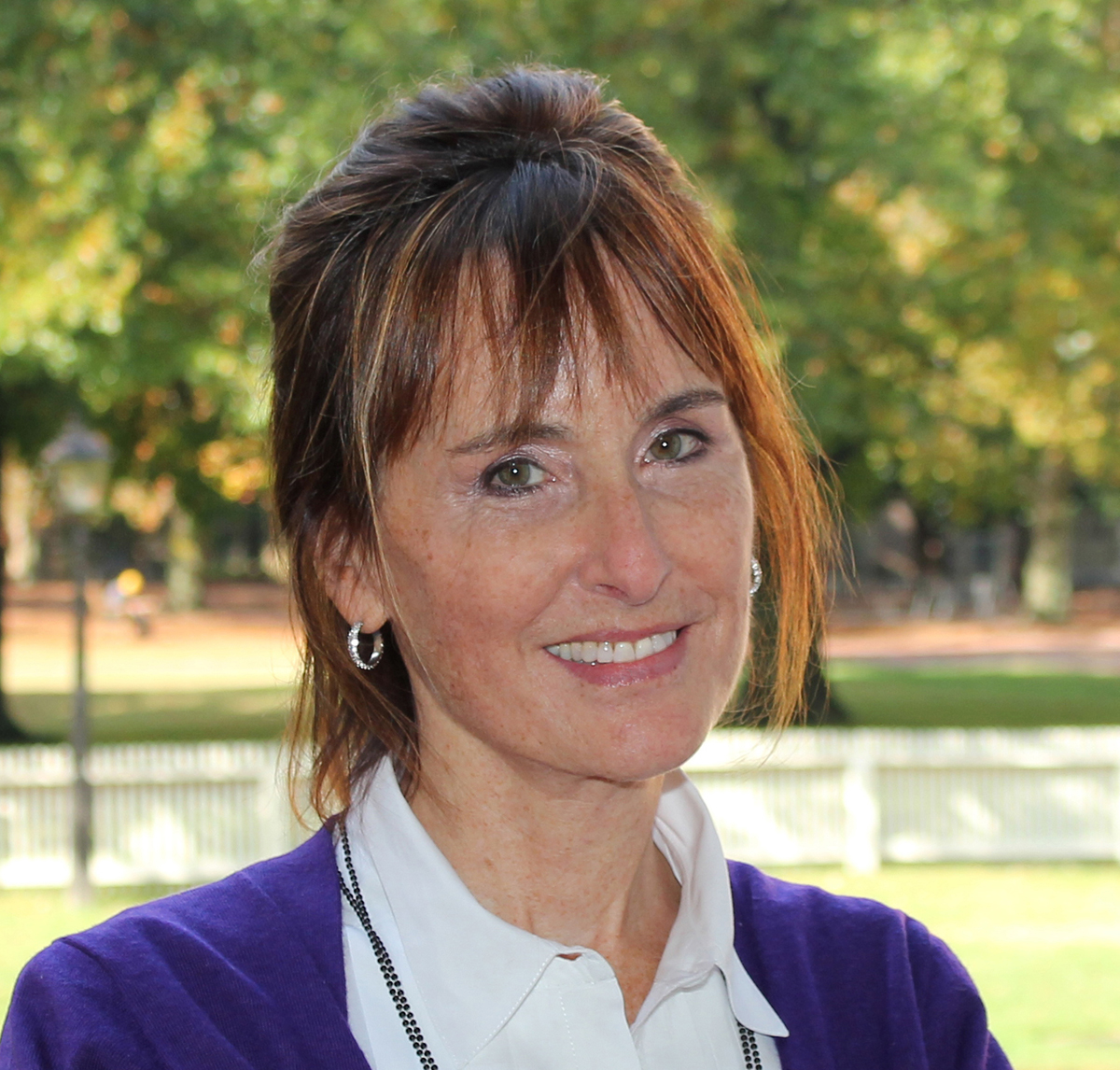 A hardcore Seattlite goes to college in Santa Clara, California, majors in philosophy, crosses into Canada for graduate school, studies medieval philosophy and learns that much of ancient Greek and Roman history was actually made in the Middle East.

For instance, in Palestine, where Jesus was born, Greek was spoken. Mark Anthony joined Cleopatra in Egypt; Alexander the Great began his military campaign by crossing the Bosphorus Strait into Asia Minor (Turkey) and died on the border of Persia (now Iran) and Iraq.

“I discovered that a huge legacy of European medieval philosophy is from the Muslim world,” said Tamara Sonn, Hamad Bin Khalifa Al-Thani Professor of the History of Islam at Georgetown University’s School of Foreign Service. “As a standard American, I had pretty much assumed that (Muslims) were terrorists. I decided to find out what else I didn’t know.”

At 2 p.m. on Saturday, June 30, Sonn kicks off the Chautauqua Women’s Club’s weekly Contemporary Issues Forum. Because of the forecasted heat, the lecture will be in the Hall of Christ. Both her talk and latest of several books — titled “Is Islam an Enemy of the West?” — examine her former assumption.

While completing her master’s in philosophy at the University of Toronto, Sonn identified the scholars with whom she wanted to work. This led her to the University of Chicago, where she pursued her Ph.D. in Near Eastern languages and civilizations.

Sonn said her doctoral dissertation was a translation of and commentary on a Christian Palestinian’s history of intellectual movements in Islam. After Oxford University Press published Interpreting Islam: Bandali Jawzi’s Islamic Intellectual History, she won the 1996 Choice Book Of the Year Award.

Spanning the multidisciplinary fields of Middle Eastern, Near Eastern and Islamic studies — especially religion, history and politics — Sonn was well on her way to becoming a leading scholar of Islamic intellectual history.

Initially she joined the faculty of the College of William and Mary, where she was the William R. Kenan Professor of Humanities, prior to her appointment as the Hamad Bin Khalifa Al-Thani Professor at Georgetown.

In addition to Interpreting Islam, Sonn has written several other books, including: Comparing Religions Through Law: Judaism and Islam (which the Journal of Law and Religion named “One of the Best Books of the 1990s”); A Brief History of Islam; The Sage Handbook of Islamic Studies; Islam: History, Religion, and Politics; and co-authored Islam and Democracy After the Arab Spring.

Five years ago, she participated in Chautauqua Institution’s longstanding Middle East Update program. Having just returned from researching political developments within Egypt and Libya, including connections to the Taksim Square demonstrations in Turkey, she spoke about the Arab Spring.

By immersing herself in these and other Middle and Near Eastern countries, Sonn has learned firsthand about those cultures, people and processes. She lived for two years in Jordan and frequently visited South Asia — where the majority of Muslims reside — and northern and southern Africa.

She said much of her recent work has been in Pakistan because the war in Afghanistan has spilled over.

“The more you study, the more you find out what you don’t know,” she said.

While at Santa Clara University, Sonn spent a year studying abroad in Italy. This past December, she taught in Rome at one of the pontifical universities. There she learned that “scholars of Rome are discovering things they didn’t know; that people had just accepted explanations because they were biased, or partial or lazy.”

Integral to Sonn’s in-country research and to her scholarship, teaching and international guest lecturing has been the development of a “re-understanding that those old (Middle/Near East versus Europe/West) divisions are not so old, that they were formulated in the 19th century as colonialism cropped up, … and that the Cold War solidified the East- West distinction.”

“This Islam construct is very new, and very much a geopolitical construct of the Cold War,” she said.

Sonn said that one of her most uplifting experiences was realizing that she was “completely wrong that there was something even remotely questionable or scary about Muslims.”

“Even though I had degrees from Santa Clara and the University of Toronto — great universities — it still hadn’t really sunk in that Muslims are from the same Abrahamic tradition with the same values, needs … and traditions,” she said.

“Muslims consider Jesus one of the last great prophets,” Sonn said. “They recognize all of the Jewish and Christian prophets. They distinguish between those who brought books (Moses) and those who teach. The Quran mentions Jesus all the time, and the Torah.”

Like everyone else, Sonn said, Muslims are human beings. They have the same aspirations and values, and they are also victimized by (public) policy. Their religion is not the West’s enemy.

“Muslims are a tiny fraction of the people struggling on a day-to-day basis to feed, clothe and educate their families, and recover from post-colonial conditions,” Sonn said. “We can educate ourselves about the horrible conditions that produce radicalism, among other responses.”

The world-class scholar and “awesome” (according to her students) Georgetown professor spends her summer working on a global history of Islam. She stays true to her Puget Sound roots by sailing and rowing on the central New York lake she lives by when not in D.C., and takes time out to return to Chautauqua to share her insights about Islam and the West, particularly evidence- and fact-based reasons for the spread of Islamic extremism.

The Atlantic’s Adrienne LaFrance to discuss success of conspiracy theorists 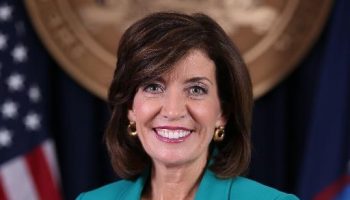