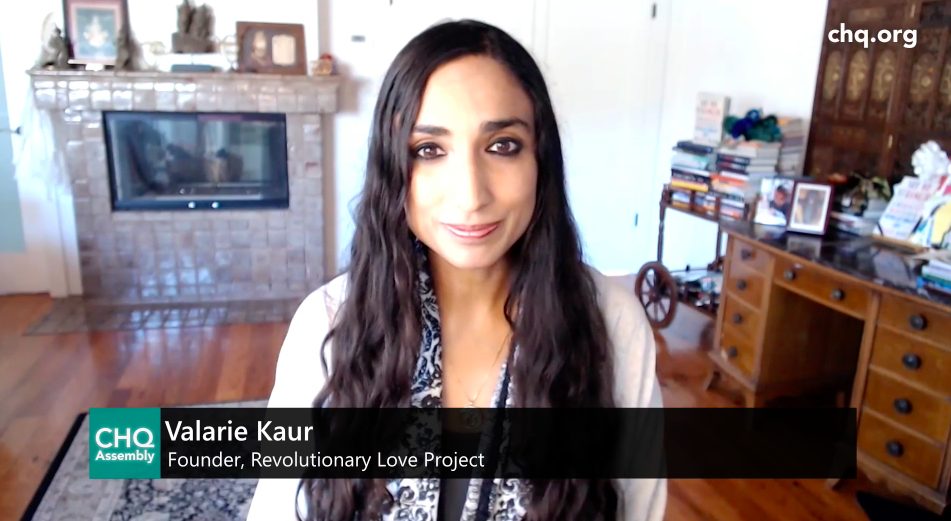 Valarie Kaur said George Floyd and 5-year-old Skylar Herbert, who was the first child to die from COVID-19 in Michigan, died of the same root cause.

“Skylar’s face and George Floyd’s face live side by side in my heart, because the same assumptions that drove the policies that made a little girl like Skylar vulnerable to this virus is the same set of assumptions that kept that white police officer driving his knee into the neck of George Floyd,” Kaur said. “It is the assumption that Black people in this country are disposable.”

Kaur said people could challenge dangerous assumptions in her lecture, “See No Stranger: The Spiritual and Political Force of Revolutionary Love,” which shares the title of her book. She delivered the live lecture at 2 p.m. EDT Thursday, July 30, on the CHQ Assembly Video Platform. It was the last in Week Five’s Interfaith Lecture Series theme, “The Feminine Spirit.”

Kaur is a civil rights activist, filmmaker, lawyer and founder of the Revolutionary Love Project. Since 2001, when a family friend was the first to die in a post-9/11 hate crime, Kaur has documented hate crimes against Muslim, Arab, South Asian American and Sikh communities.

When President Donald Trump was first elected and hate crimes ballooned above the post-9/11 rate, Kaur said she briefly felt like her work had been undone. But in her book and lecture, she said this moment has been both a time of death and a time of rebirth.

“It feels as though death has won,” Kaur said. “And yet I see glimpses of the world that is desperate to be born.”

Kaur studied the patterns of past protest movements while researching for her book and found patterns of what she calls revolutionary love, for oneself, for enemies and for others. It is best defined by something her grandfather used to say: “Love is dangerous. If I see you as a part of me I don’t yet know … then I must be willing to fight for you and feel grief.”

Kaur said this concept is repeated by indigenous spiritual teachers and prophets of religions and faith practices, including the Sikh Guru Nanek’s “see no strangers,” Abraham’s call to “open our tent to all” in the Old Testament, Jesus’ request to love our neighbors in the New Testament, Mohamed’s call for Muslims to take in the orphan,  and 16th-century Hindu mystic poet Mirabai, who said to love without limits.

“They all expanded the circle of who counts as one of us and, therefore, who is worthy of our care and concern,” Kaur said.

When fully realized, this revolutionary love includes a social and political transition. Kaur said three practices she described in her book are most relevant to the present: grieving, raging and reimagining.

Each civil rights movement, from the rights of immigrants, women, indigenous peoples to Black lives, was rooted in solidarity of shared grieving, Kaur said.

“In response to great violence or injustice, this is not the dominant narrative, but you can always see people who rushed in to bury the dead, cut down the lynching noose, or attended the memorials to say, ‘Not in my name,’” Kaur said. “When people have no obvious reason to love each other, (yet) come together to grieve, they can give birth to new relationships — even revolutions.”

Kaur said she is seeing this now, as more white people and non-Black people than she has ever seen before support the Black Lives Matter movement. She sees social progress as cyclical, much like the cycles of pain in childbirth, which brings the outcome closer as pain intensifies.

Rage is another shared feeling in this moment, Kaur said, that can be used for good. As a woman of color, she had been convinced that the opposite of love was rage, until she decided to break the silence about her sexual assault. When some family members did not want her to be open about this, Kaur’s mother was enraged on her behalf.

The chemical a mother releases when expressing love is also the chemical released when she aggressively defends her young. But gods and prophets across religions have also expressed divine rage on behalf of the oppressed, like when Jesus flipped the tables of people taking money from others at the temple and the Hindu goddess Kali, who is both feared and loved for her protection of people as the divine mother.

“Divine rage is not vengeance,” Kaur said. “It is to reorder the world.”

Kaur said that white people and those who do not share the same struggles as those being actively oppressed are most responsible to create space for this rage, shield this suffering and help others understand.

Rage used effectively can power a shared reimagining of the world and the institutions that harm people, Kaur said.

“The greatest social reformers not only resisted oppressors. They held up a vision of what the world ought to be,” Kaur said. “Nanek (said) it. Mohamed led it. Jesus taught it. Buddha envisioned it. (Martin Luther King, Jr.) dreamt it. Dorothy Day labored for it. Mandela lived it. Gandhi died for it. Grace Lee Boggs — may we be like her — Grace Lee Boggs fought for it for seven decades. They called for us not only to unseat bad actors but to reimagine the institutions of power and order in the world.”

No matter who is elected, the day after the election, all those disaffected white people who are hailing this presidency as their ‘Great Awakening’ for white supremacy, they are not going anywhere,” Kaur said. “Somebody needs to tend to their wound. I have discovered their aggression is simply a symptom of unresolved grief.”

Beyond protesting, Kaur said people must also consider how they can help institutions in their lives make anti-racist changes, from their workplaces to industries to faith communities, over the next few years.

Reimagining also requires those who are safe and privileged to be able to listen to and love the opponents of those who are oppressed. For her book, Kaur interviewed white supremacists, prison guards, soldiers and her own former abusers.

“Every time I have sat with them, I want to resist, I want to leave. Every impulse in me says, ‘I can’t,’” Kaur said. “But when I stay, and I continue to listen, beneath the slogans and the soundbytes I begin to hear their story — and inside their story, I begin to feel their pain and see their wound.”

Oppressors harm people who are not like them, and Kaur said they do so from a place of pain and cut off their capacity to love as a result. And talking with them shows Kaur how to be a stronger activist in the future, especially in regards to the upcoming election.

“No matter who is elected, the day after the election, all those disaffected white people who are hailing this presidency as their ‘Great Awakening’ for white supremacy, they are not going anywhere,” Kaur said. “Somebody needs to tend to their wound. I have discovered their aggression is simply a symptom of unresolved grief.”

White supremacists, Kaur said, are in denial that the United States never belonged to just them and need help to understand this — especially in light of the projection that in 2045, people of color will outnumber white people in the United States.

“Someone needs to sit with them and do the work with them. It’s probably not going to be me,” Kaur said, who is Sikh. “But it might be you.” 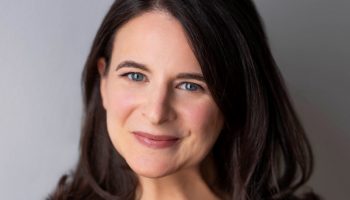 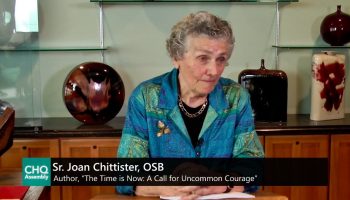 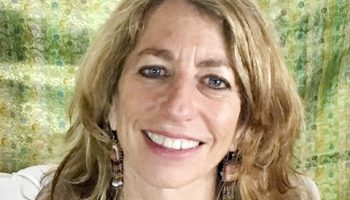