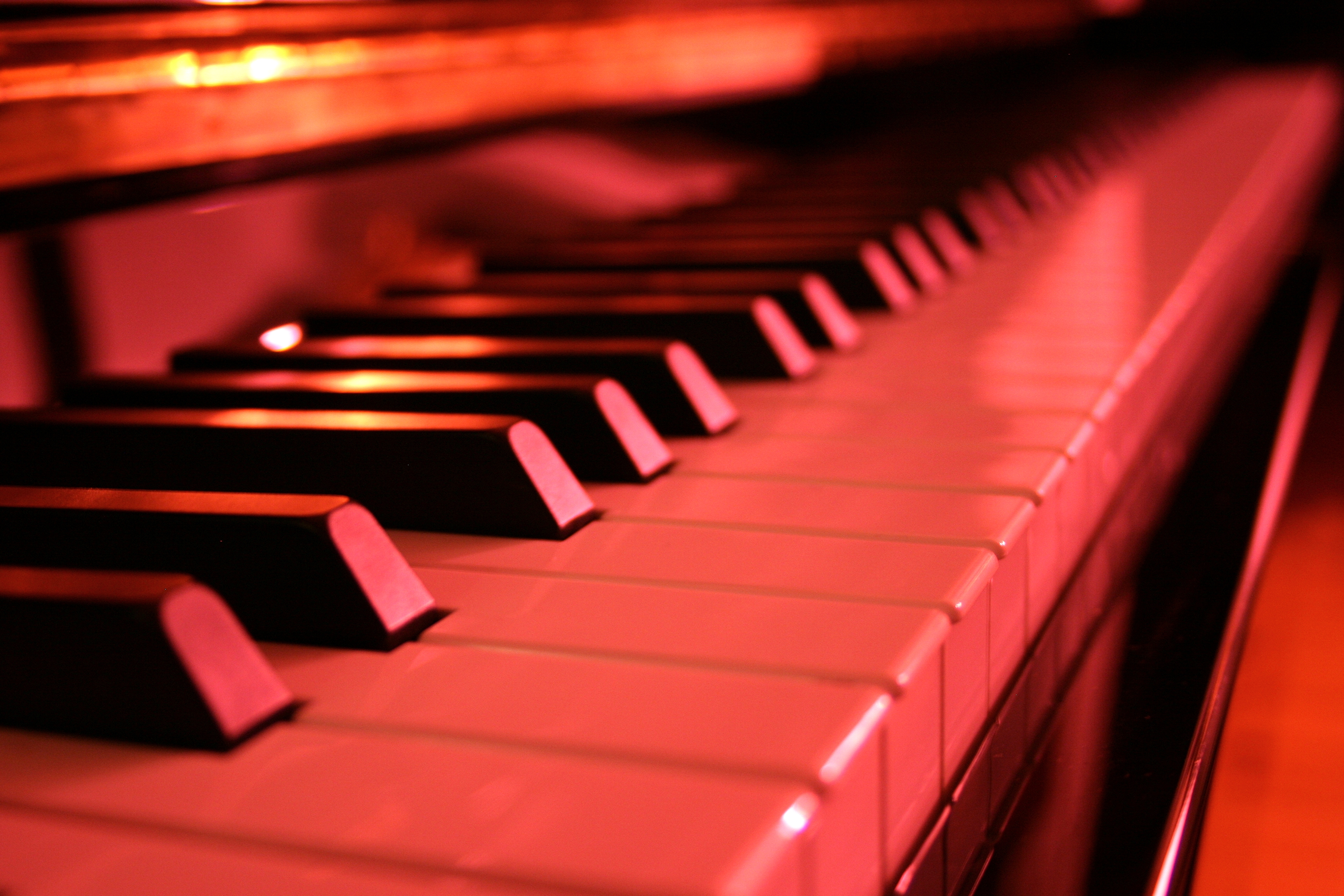 The Piano Program will host a guest faculty recital at 4 p.m. June 30 in Sherwood-Marsh Studios. In the second of two recitals during the weeklong residency of Jerome Lowenthal and Ursula Oppens, solo and duet work will be featured.

Lowenthal, who made his debut at age 13 with the Philadelphia Orchestra, is currently on the faculty at The Juilliard School and the Music Academy of the West.

Oppens, Gold Medal winner of the 1969 Ferruccio Busoni International Piano Competition and four-time Grammy nominee, was a founding member of Speculum Musicae and has been on the faculties of the Tanglewood Music Center, Northwestern University and Brooklyn College.