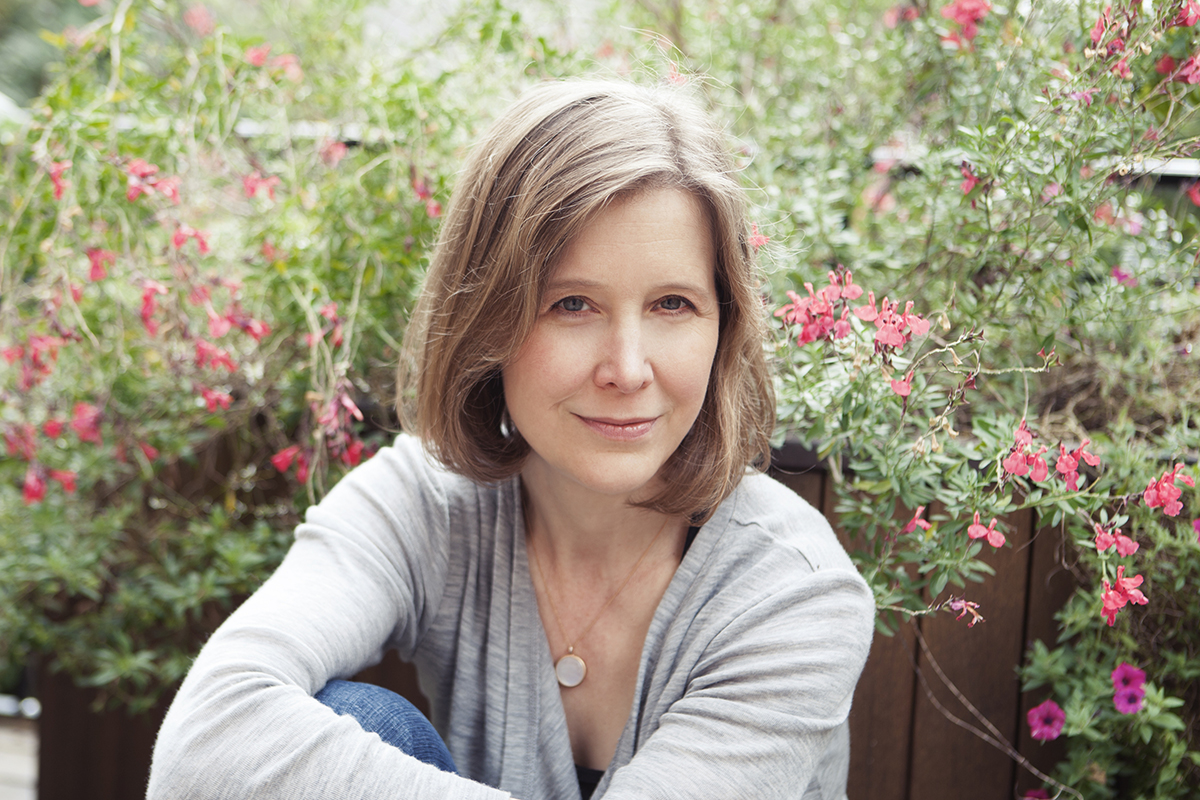 Ann Patchett will be one of the first few guests on the morning lecture platform at Chautauqua Institution this year, but the person who actually convinced her to come is visiting much later in the season: Billy Collins, who will present with the Chautauqua Literary and Scientific Circle in Week Nine.

Patchett will speak with Roger Rosenblatt at 10:45 a.m. Thursday in the Amphitheater as part of Week One’s “Roger Rosenblatt & Friends: On Creative Expression” programming.

Known best for her novels Bel Canto and State of Wonder, Patchett is the recipient of the PEN/Faulkner Award and Orange Prize for Fiction. Her most recent work is This is the Story of a Happy Marriage, a collection of her nonfiction essays and articles.

She is also one of the foremost figures of the independent bookstore movement: she owns and operates Parnassus Books in Nashville, Tennessee. Patchett wrote an essay about her experience running the store for The Atlantic in 2012 titled “The Bookstore Strikes Back.”

This will be Patchett’s first visit to Chautauqua, and she said she wants to take “the whole experience” in, partially because she wants to see the place that gave birth to an idea.

“Chautauqua’s not just a place: it’s a word, an idea,” Patchett said. “And I’ve long been associated with the concept without being associated with the place. So I’m very much looking forward to seeing the place. You’ll go to other places and they’ll say, ‘We have a little Chautauqua here.’ And so I know what that means, but I’d like to see the real deal.”

Patchett has been invited to Chautauqua before, but said she’s never been able to make it work with her schedule. At Collins’ urging, however, she accepted the invitation to talk with Rosenblatt. She said her only regret is that she won’t be here when Collins is.

Sherra Babcock, vice president and Emily and Richard Smucker Chair for Education, said she’s wanted to bring Patchett to Chautauqua since she started working at the Institution; she’s always been a fan of Patchett’s work, particularly Bel Canto, and she thinks her writing creates an intimate, personal connection between the writer and reader.

Babcock said she thinks the interview format with Rosenblatt and the mystery of Chautauqua may have helped Patchett make her decision to attend this year.

Patchett said she and Rosenblatt met a few years ago in New York at a fundraiser for The Kenyon Review and became fast friends. She said he’s “very funny and very smart” and she looks forward to talking with him, even if the plans for their discussion are up in the air at the moment.

“I never know really what I’m going to talk about,” Rosenblatt said. “I think about it, but it’s always best if you fly by the seat of your pants onstage. You have 6,000, 7,000 people looking at you: it’s a wonderful high-wire act, so I don’t really prepare that much.”

Rosenblatt said what draws him to Patchett and her work is “nothing complicated.”

Patchett said she expects she and Rosenblatt will talk about the writing process, her works and hopefully, Parnassus Books.

“That’s always what everybody is really interested in: the bookstore,” Patchett said. “Which is great, because there aren’t a whole lot of novelists who own bookstores. There are a few of us, but people find that really interesting. And one of the things I love to do is recommend books, because I read everything now that I own a bookstore.”

Another topic Patchett said she’d be open to talking about as well: her newest novel, Commonwealth, which will be released in September. Patchett said it’s the story of a man and woman who meet at a party, divorce their partners, and get together. It explores how four parents and six children progress over 50 years in the wake of two people’s actions.

“If I could make such a great impression on people in June that they say, ‘Hey, we’ll remember her in September,’ that would be really great,” Patchett said.