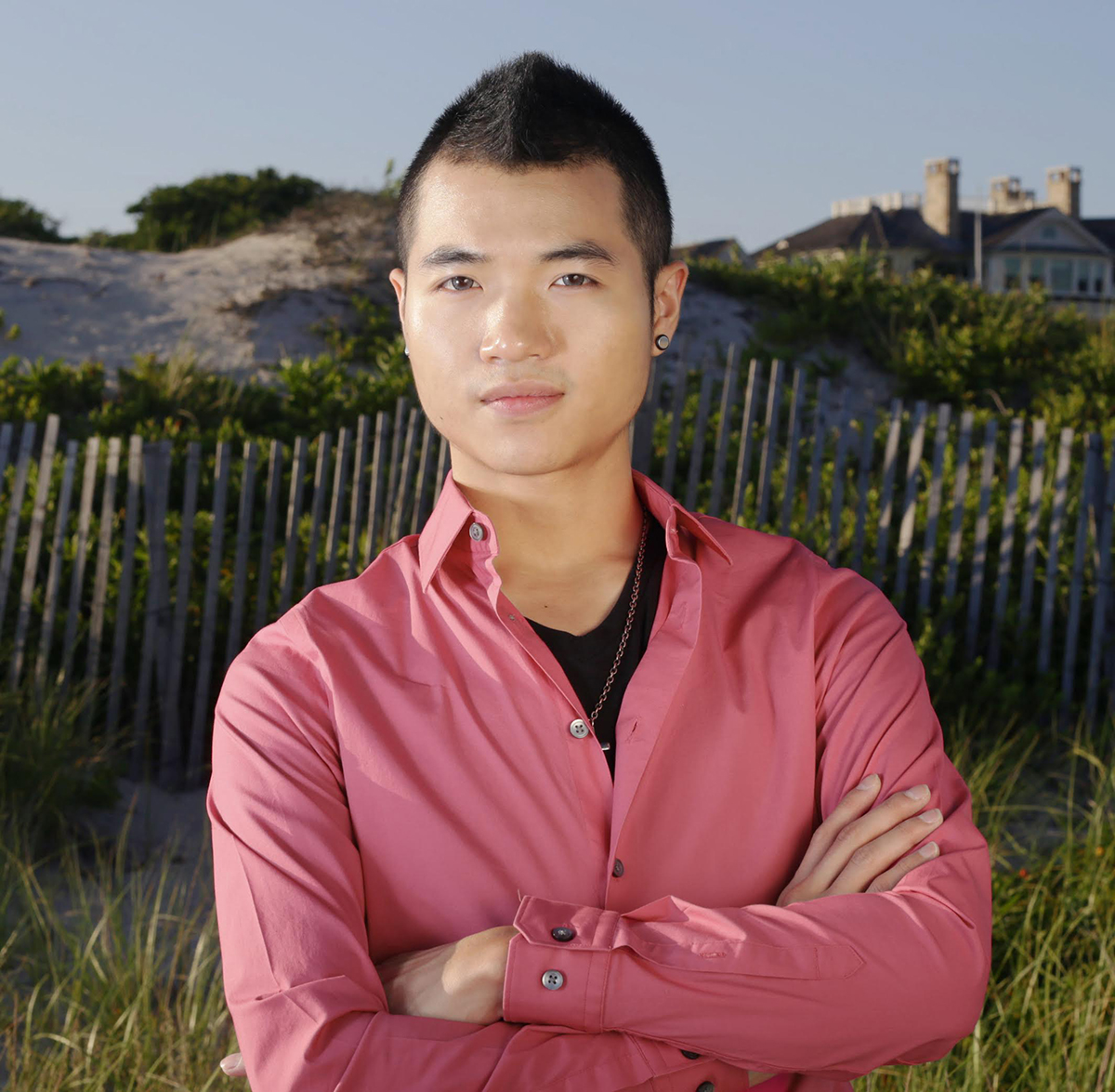 Ip, who has studied at the Institution for three years, won the Chautauqua Piano Competition in 2014 during his first year in the program. To grab the 2016 SAI Competition win, Ip played Prokofiev’s Piano Concerto No. 3.

Ip will receive $1,500 in prize money and will perform next season as a soloist with the Music School Festival Orchestra.

“As I stepped onto the stage for the final round, I wiped everything unrelated to Prokofiev from my mind,” Ip said. “I took one thing at a time, and cherished every moment of my performance.”

Of the six finalists — Ip, Wu, Felix Hong, Heqing Huang, Dominic Muzzi and Kyle Johnson — four of them have been to Chautauqua before. For a student to participate in the competition, it is necessary that they arrive to Chautauqua with a concerto ready to go.

“Most of our strongest pianists want to come back,” said John Milbauer, co-chair of the Piano Program. “For the last SAI in piano we had eight entrants; this year we had 15 and the level is extraordinary.”

Milbauer said in the three decades he has been involved in the program, this year’s SAI Competition had the biggest depth of talent. He said it was a virtually flawless round from each finalist.

“We’ve never had such a spectacular SAI Competition,” he said. “In the final round, there were six pianists, and you could have put them all in front of an orchestra next week and it would have been a success.”