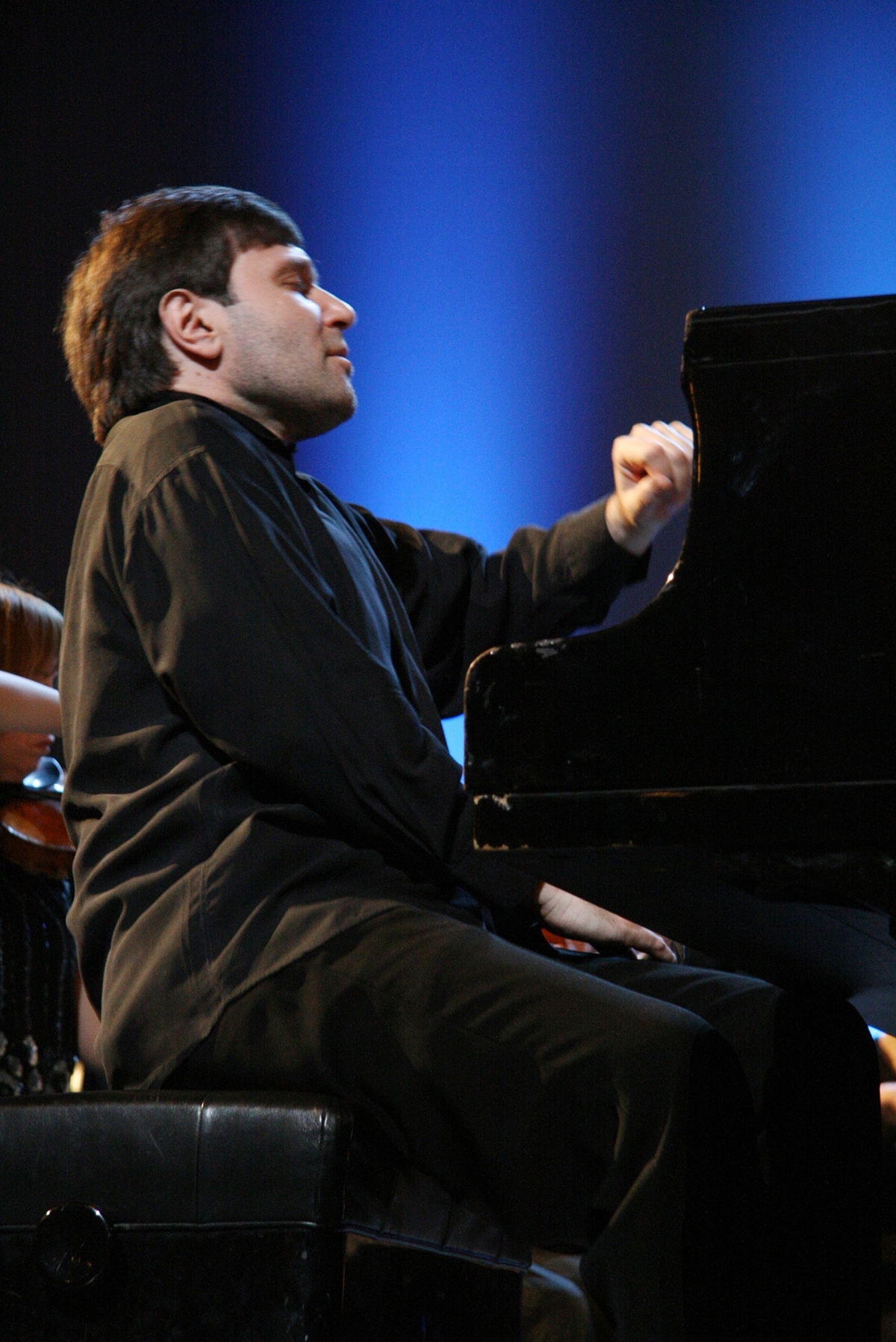 Korsantia will perform for his second time with the Chautauqua Symphony Orchestra at 8:15 p.m. Thursday in the Amphitheater.

Korsantia told Moore he looks forward to returning to Chautauqua not only to be surrounded by music, but to be immersed in the educational philosophies and idea of lifelong learning as well.

“It is clear that he embraces the whole sense of what Chautauqua is,” Moore said.

Under the direction of Rossen Milanov, principal conductor and music director of the CSO, Korsantia and the orchestra will perform Beethoven’s The Creatures of Prometheus, op. 43: Overture, and Symphony No. 3 in E-flat major, op. 55, “Eroica”, as well as Sergei Prokofiev’s Piano Concerto No. 3 in C major, op. 26.

Chautauquans will have the opportunity to learn from Korsantia, who currently teaches at the New England Conservatory of Music. His master class will be held at 10 a.m. Friday at the Sherwood-Marsh Studios.

Students in the Piano Program can also take a private lesson from Korsantia, whose career has led him to play with orchestras across the Americas, Europe and Asia.