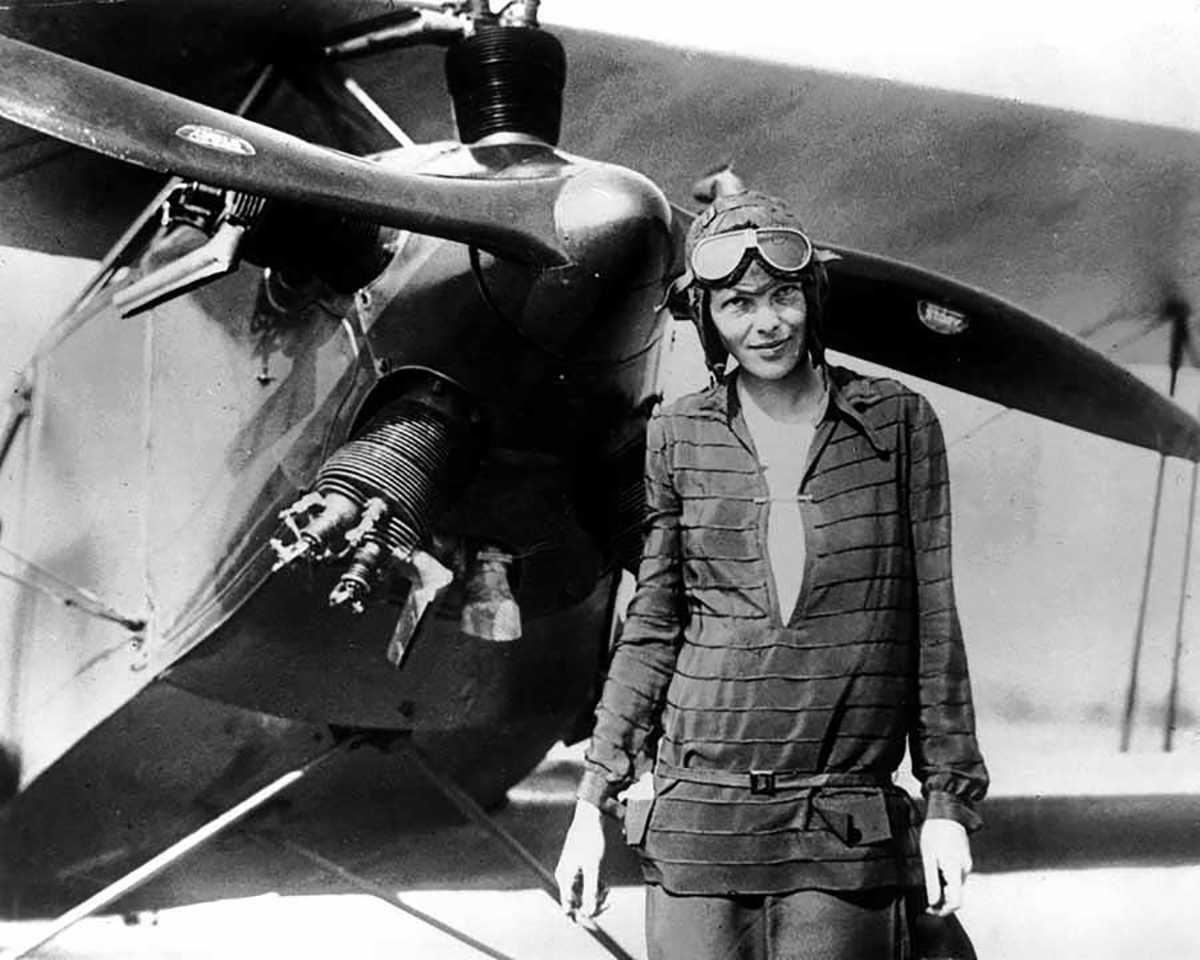 “We tell ourselves stories in order to live,” Joan Didion famously observed in her essay “The White Album.”

Chautauqua Institution is a place that is built on storytelling. From daily sermons, to lectures at the Amphitheater and the Hall of Philosophy, to the books selected by the Chautauqua Literary and Scientific Circle, storytelling is an integral part of the Chautauqua experience.

The 143-year history of the Institution is a compendium of stories, sacred and profane, passed along from generation to generation and renewed every summer.

Rudyard Kipling, Helen Keller, Garrison Keillor, David McCullough, Ken Burns and Bill Moyers are just a handful of the master storytellers who have enchanted Chautauquans over the years. And virtually everyone who visits here has his or her own story to tell.

At 3:30 p.m. Friday in the Hall of Philosophy, Jon Schmitz, the Institution’s archivist and historian, will share some of his favorite Chautauqua stories — and will encourage members of the audience to share theirs — as part of the Oliver Archives Heritage Lecture Series.

“Because Chautauqua is so diverse, the stories we tell each other here are a useful way to explore the various aspects of our shared experience and to correct faulty generalizations,” said Schmitz, a gifted and funny spinner of yarns himself.

Schmitz, who came to Chautauqua 15 years ago after serving as director of archives and records management at the College of Physicians and Surgeons in Toronto, Canada, will talk about visits from celebrated people. He will also relate historical anecdotes and challenge the veracity of some dubious legends that have persisted through the years, like the rumor that former President Ulysses S. Grant was too drunk to speak during his visit in 1875.

Schmitz will tell how avant-garde composer Arnold Schoenberg, fleeing Nazi Germany and Austria, came to love America when he spent a summer at Chautauqua after being rejected for asylum in Britain.

Amelia Earhart had a memorable four-hour visit after landing in her plane on the 14th fairway of the golf course across the street from the Institution. She changed into an evening gown and exhorted her audience at the Amphitheater to embrace air travel.

Then there is the time Rudyard Kipling lost his gate pass and tried to bribe his way out, an incident that occurred around the same time that the Department of Good Order launched a raid against people sneaking onto the grounds “with disastrous results.”

Audience members will be encouraged to tell their own favorite Chautauqua stories, but are politely asked to eschew autobiographical meanderings.