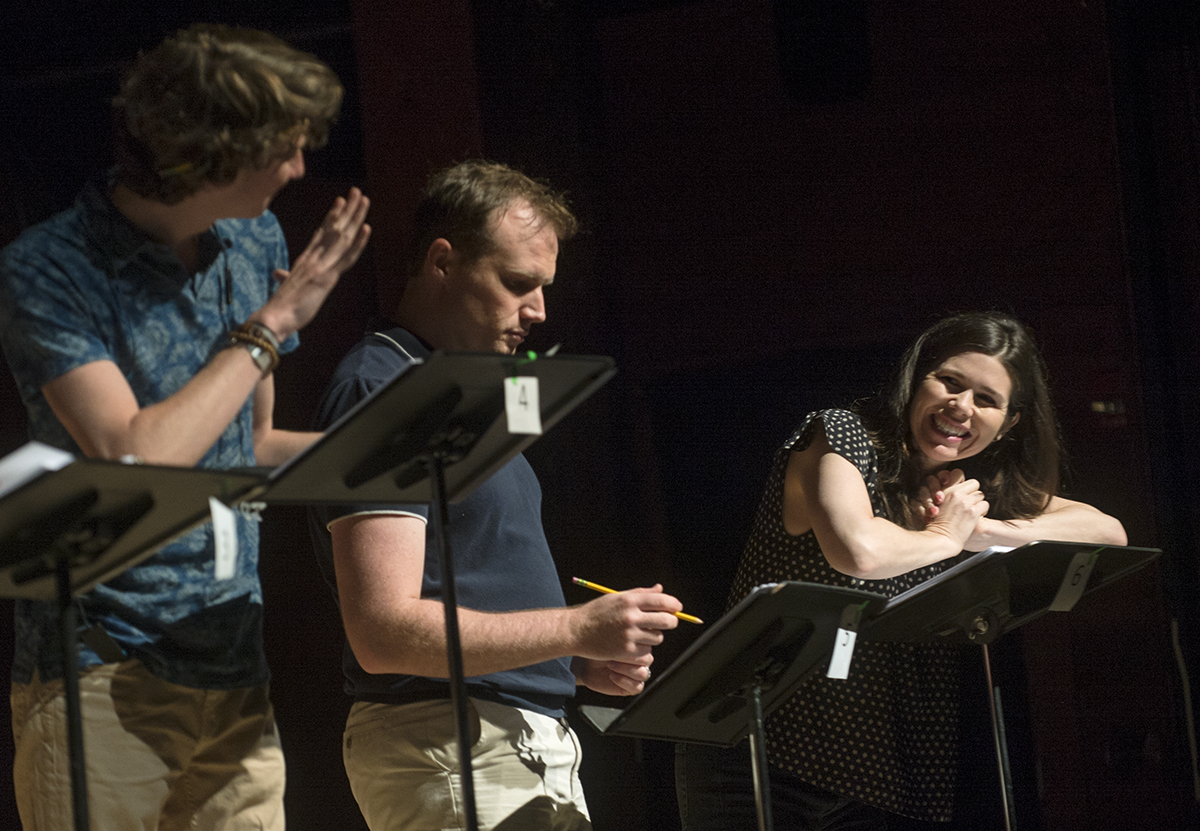 In his first season serving as Chautauqua Theater Company’s sole artistic director, Andrew Borba is going back to the first Broadway show he saw: Noises Off, by English playwright Michael Frayn.

In addition to directing Noises Off, Borba will be busy executing his first season as artistic director at CTC. Joining him at the helm is Managing Director Sarah Clare Corporandy, who is now entering her ninth season with CTC. 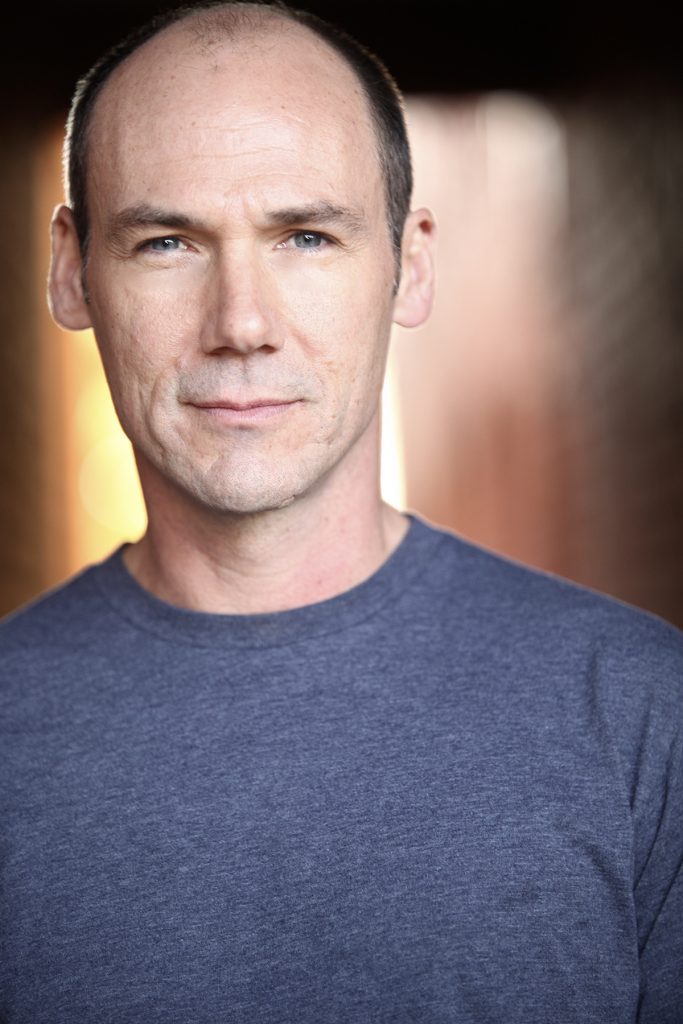 An actor and director, Borba served as CTC’s associate artistic director for eight seasons before transitioning into CTC’s co-artistic director alongside outgoing CTC leader Vivienne Benesch last summer. Benesch is now producing artistic director at the PlayMakers Repertory Company, which is in residence at the University of North Carolina at Chapel Hill, but will return this season to direct Birthday Candles.

Borba and Corporandy agreed CTC audiences likely won’t see major changes — both have been with CTC for some time — but they may notice some smaller ones. As Borba explained, the two hoped to come at the 2017 season with fresh eyes. He said he had always wanted to do Noises Off, but thought it needed a longer run. CTC’s production of the comedy will extend for two weeks, breaking from the company’s usual schedule.

“As soon as you allow yourself to look at something differently, new possibilities present themselves,” Borba said.

The change in scheduling means CTC’s New Play Workshop will run in August. Utilizing the revolving set for Noises Off will allow CTC to present one production, then rotate the set and present another. A third new play, Dan Cody’s Yacht by Anthony Giardina, already ran June 9 and 10 as part of a pre-season workshop.

The idea of a revolution of thoughts — or a literal set — is an ongoing theme in CTC’s latest season. Corporandy said her goal for the season is for the CTC experience to extend beyond the few hours Chautauquans spend inside the theater.

One piece likely to be part of the summer conversation is Detroit ’67, which will open on the 50th anniversary of the Detroit riots. Corporandy, who is also a theatermaker in Detroit, was part of the play’s Detroit premiere with Detroit Public Theatre in 2016.

CTC leadership hopes that Chautauquans will have more of those conversations with CTC performers and staffers this summer. In planning the season, Corporandy and Borba changed some of the ancillary programs, like reducing the number of Brown Bag events from eight to five, to allow their artists to experience more of Chautauqua.

“This is a porch community,” Corporandy said. “And we’re working on the idea of extending our porch to the community.”