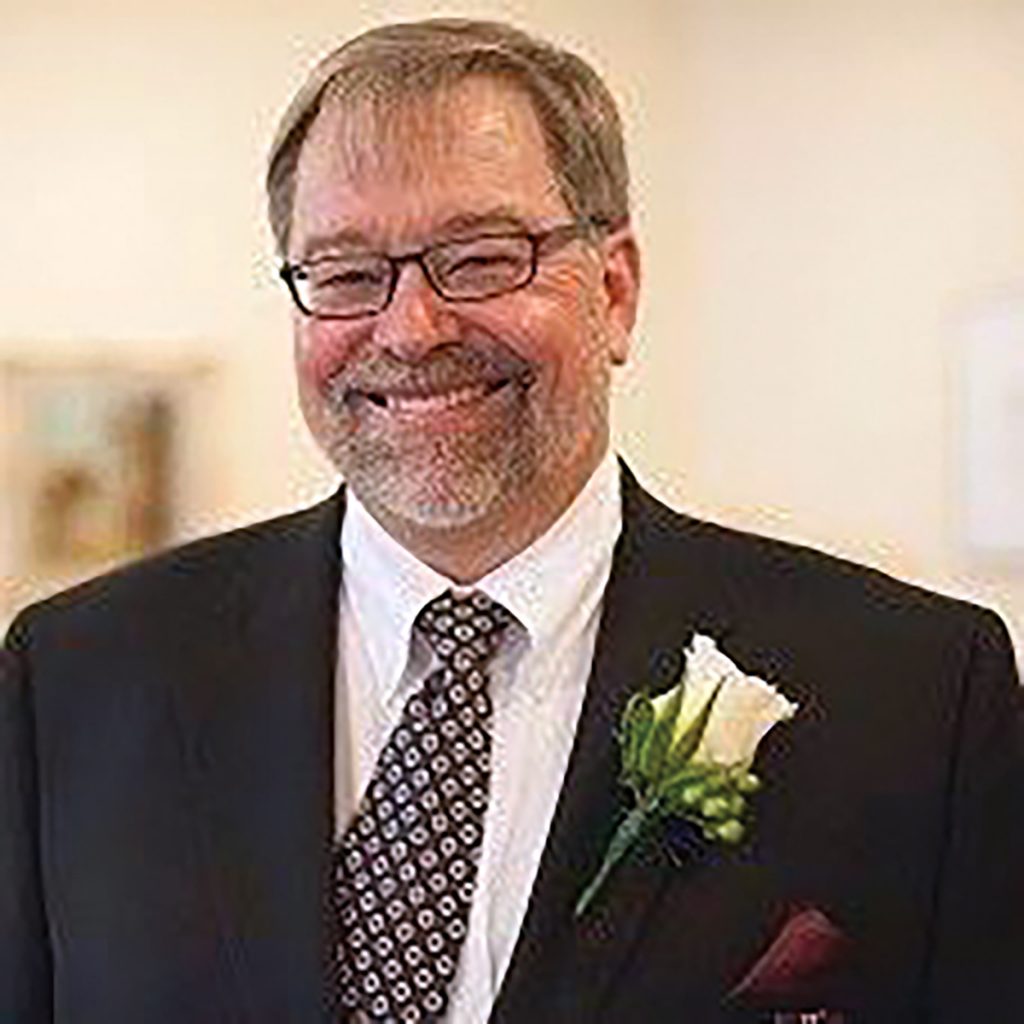 “I have never done that in America before,” he said. “We Canadians are much quieter on those things.”

Holmes is minister to the congregation of Yorkminster Park Baptist Church in Toronto. He will be the chaplain for Week Two at Chautauqua. This is his first official visit to the Institution.

He will preach at the 10:45 a.m. Sunday morning worship service and will talk about his faith journey at the 5 p.m. Sunday Vespers. He will also preach at the 9:15 a.m. morning worship service Monday through Friday. The titles of his sermons are “Hitting the Right Note,” “The Greater Fool,” “In the Beauty of the Lilies,” “Light of the World,” “Island Life” and “The Lost Art of Aging.”

Holmes has served on the ministry team of Yorkminster Park since 1995 and as the minister of the congregation since 2001. Yorkminster Park is the largest Baptist church in Canada, and is located at the corner of Yonge and St. Clair Streets.

“Some people call Yonge street the main street of Canada,” he said. “No two days are the same.”

In addition to preaching every week and leading a ministry team of six in a large historic church, Homes co-conducts tours of sacred spaces both in and outside Toronto. In May, his tour went to Cleveland and stopped at Chautauqua as a sacred space. They enjoyed a tour and had lunch at the Athenaeum Hotel.

Holmes believes it is important for clergy to be in relation to and community with people of other faiths.

“Many in my congregation work with people from other faiths and they look for someone to take the lead in fostering understanding,” he said. “I won’t speak for other faiths, but I will listen and walk together with them.”

Holmes offers leadership in ecumenical and interfaith matters in Toronto, and recently represented the Christian perspective as part of an interfaith panel examining warfare, violence and religion.

After an attack on a mosque in Quebec, Holmes told his congregation that he would be going to the local mosque’s Friday services to pray with the people there.

“These kind of events are off our radar in Canada and not acceptable,” he said. “We went to the mosque to say ‘you are our neighbors and we will not let fear drive you out.’ It is so easy to get caught up in being afraid. I am honored to be able to sit and listen with our local rabbis and imams.”

Holmes views preaching as a dialogue between the word and the world we live in.

“I go to the text early in the week and live it out in my mind during the day,” he said. “At the end of the day I go back to it and see what God was saying in the midst of the day.”

Holmes helps organize and host the annual Lester Randall Preaching Fellowship at Yorkminster Park, and has served as a guest preacher in numerous churches, including Hartford Memorial Baptist Church in Detroit, the Cathedral of St. John the Divine in New York City, and Canonmills Church in Edinburgh, Scotland.

Holmes received his doctorate from Acadia Divinity College and Acadia University in Wolfville, Nova Scotia, where he also offered the Simpson Lectures. In his early years of ministry, Peter was mentored by John N. Gladstone and Leonard Griffith, both of whom served as Chautauqua preachers.

Holmes was named an Honorary Fellow of Acadia Divinity College in 2016, serves on the Board of Wycliffe College, and chairs the Beatty Ryckman Trust, promoting clergical wellness in Canada.