Turn on the television to almost any late-night comedy show this year, and chances are the host is talking about President Donald Trump.

Sometimes, they just get a laugh. But there are times when they turn people — who never may have thought about politics otherwise — into activists.

Dean Obeidallah, a Muslim and a former practicing attorney turned comedian, will discuss why this potential in comedy is so important in the modern era during his lecture at 2 p.m. Wednesday in the Hall of Philosophy. His lecture, titled “Can Comedy Be a Form of Activism, or Are We Kidding Ourselves?,” is part of Week Six, “The Spiritual Power of Humor.”

“I think it’s a discussion that people have a lot, especially in the time of Donald Trump as president, where people really wonder, ‘What can comedy do?’ ” Obeidallah said. 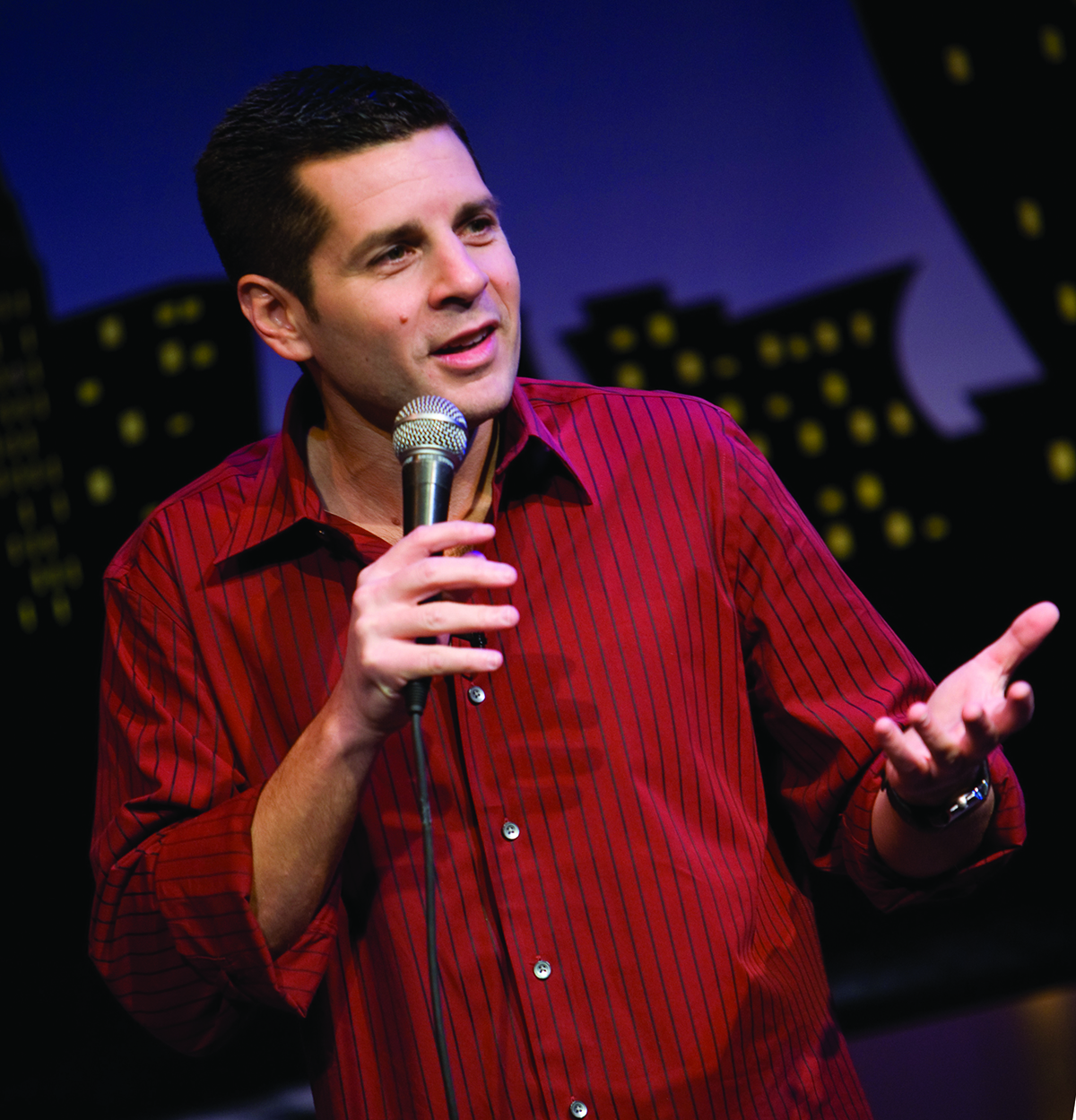 It’s hard to measure comedy’s effect on politics, Obeidallah said, but he has seen it draw people into discussions — people who otherwise would not be interested in serious issues. Obeidallah discovered this after he began focusing his comedy on educating people about Islam after 9/11.

Now, as the host of Sirius XM radio’s daily program “The Dean Obeidallah Show,” he has a mix of political comedians, activists, politicians and others come on to discuss the issues they are facing. He said his audience is really animated; sometimes they want to laugh, other times yell, but generally they are always interested in organizing.

Obeidallah acknowledged that comedy can sometimes detract from the seriousness of situations if the comedian doesn’t target the jokes correctly. He said this happened with Melissa McCarthy’s impersonation of Sean Spicer, the former White House press secretary, on “Saturday Night Live.” After Spicer resigned, people were upset because they would miss the comedy — and forgot that he lied to the country, Obeidallah said.

Comedians who are talking about politics have to be careful about their content in other ways, too. Obeidallah has had to apologize for some of his jokes in the past, and said all comedians try to take care to avoid hurting people. When he upsets bigots and racists, though, Obeidallah said he is happy.

“When they’re mad, you’ve done something right,” Obeidallah said. “You’ve challenged someone who was a bigot.”

Obeidallah has extensively fought against anti-Islam and anti-Arab bigotry during his lifetime. He is the co-director and producer of the comedy documentary, “The Muslims are Coming!” and helped create the annual New York Arab-American Comedy Festival. He said he thinks the rise of several young Muslim comedians will help further break stereotypes about the religion.

“It’s comedy. At the end of the day it’s about being funny,” Obeidallah said. “But if you can be funny and add something more, then to me that’s sort of the highest level of comedy.”