It has long been the practice of The Economist, one of the most respected English-language publications covering public affairs, to be less than forthcoming about the identity of its individual editors and journalists, especially in the print edition of the magazine, which has been continuously published since 1843.

While many readers are blind to bylines stating each writer’s name, The Economist — which is edited in London and published weekly — goes a step further for its opinion columns and blogs by using pseudonyms as titles. Some are more tongue in cheek than others and thus call attention to themselves.

For instance, in its “United States” section — first introduced in 1942 — the column is both titled and written by “Lexington” in reference to the town in colonial Massachusetts where the American Revolution began. Irony and good fun aside, mystery of authorship adds intrigue to a magazine that is read by many American CEOs, yet goes well beyond economics and finance. 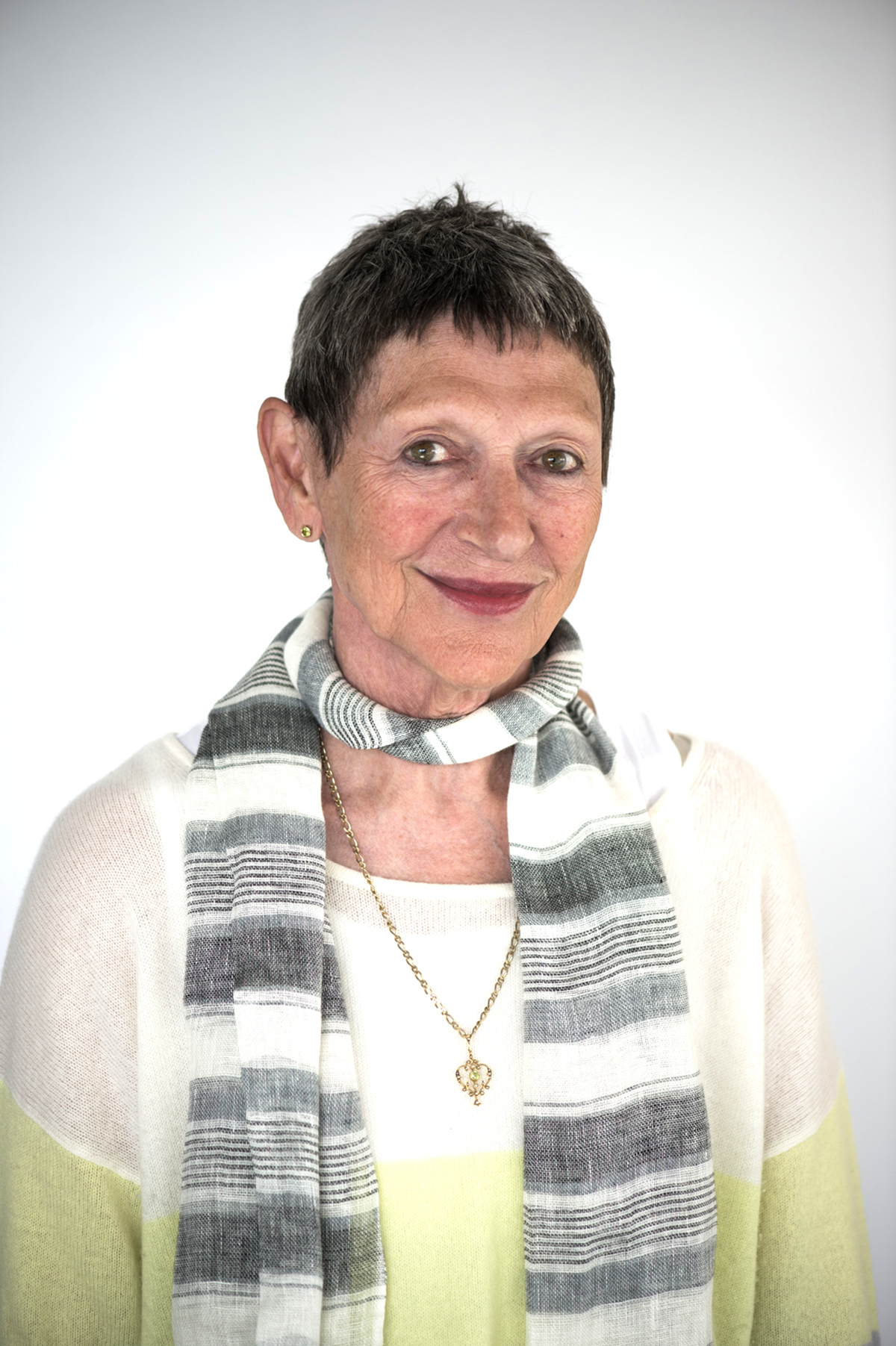 There are some exceptions to The Economist’s somewhat controversial tradition of anonymity. One is for journalists who compile its regular and occasional special reports, which provide in-depth coverage of a country, industry or idea.

At 9:15 a.m. Tuesday at the Chautauqua Women’s Club, The Economist Special Reports Editor Barbara Beck will discuss this and other practices during her informal talk titled “Fifty Years at The Economist Magazine,” which is open to all Chautauquans. As it happens, Beck’s identity has long been well known to Avivah Wittenberg-Cox, the founder of both the Chautauqua and European Professional Women’s Networks.

Although the common, collective voice achieved by not identifying individual journalists and editors may be perplexing from the outside, from the inside, the benefits are significant. According to Beck, with the dearth of bylines — except for the special reports she edits — staff writers are less competitive and very congenial.

“People change their beat from time to time and the people (who had) the beat before them tend to be helpful,” Beck said. “There’s no professional jealousy. That’s why people stay so long. Quite a lot go away and then come back. There’s a fair amount of interchange with the Financial Times (given) similar interests.”

For an example of one of the special reports that Beck edits and writes, take a look at an issue of The Economist; there may well be a report inserted midway that is separately paginated. (For instance, “Special Report: The Economics of Longevity — The New Old” starts after Page 40 in the July 8-14 2017 issue.) Although no full byline appears, the writer’s name will typically be mentioned in a statement in bold located above the lead paragraph.

“I have been at The Economist a very long time,” Beck said. “I started there and left. It was too lovely.”

After working elsewhere for 13 years, she said she found she “wasn’t particularly happy.” Her former editor had an opening and Beck returned to The Economist in 1995, where she has worked ever since. In total, she said she has been there “on and off for 50 years.”

Beck was born in Germany, is bilingual and also speaks “pretty good French.” She said that when she joined the research department of The Economist after university, Great Britain was not yet a member of the European Union.

“I had an interest in writing, and I was very good at editing, always,” Beck said. “The quality of journalism at The Economist is high. Some are marvelous writers. Some are not, but I can always improve them, polish them up.”

After six years as The Economist’s European editor, Beck left in 1981 to serve as the secretary-general of a bilateral think tank, the Anglo-German Foundation for the Study of Industrial Society. She held this position for a decade before becoming editor of International Management magazine for two years, and head of communications at Andersen Consulting the following year. She left this position in 1994 to assume the role of special reports editor of The Economist.

Over the years, Beck has authored special reports on entire countries, including Australia, Austria and Switzerland. Among the numerous reports she has written on issues are “Ageing Populations — A Slow-Burning Fuse” (June 2009) and “Women and Work — Closing the Gap” (November 2011). In 2012, she contributed a chapter titled “Women’s World” to the “People and Relationships” section of The Economist’s major report “Megachange: The World in 2050.”

This fall, Beck’s special report on how marriage has changed over time will appear in The Economist.

Although her specialty subjects are the arts, violin (in which she is trained) 1 and books, Beck said that she is also the editor of The Economist publication Technology Quarterly.

“The Economist’s ‘mission statement,’ drawn up by its distinguished mid-19th-century editor, Walter Bagehot — though he probably wouldn’t have called it that — (is) to take part in ‘a severe contest between intelligence, which presses forward, and an unworthy, timid ignorance obstructing our progress,’ ” Beck said. “It still appears on our contents page every week and remains as relevant as ever.”