The Aztecs believed that happiness was not found by looking for it. Rather, it was found in doing what was worthwhile — even if it was harder.

L. Sebastian Purcell, a scholar of Aztec philosophy, will discuss how this gave order to the lives of the Aztecs during his lecture at 2 p.m. Thursday in the Hall of Philosophy as part of Week Seven, “Spirituality in an Age of Anxiety.” His lecture is titled “From Anxiety to Happiness? What the Aztecs can Teach Us about the Good Life.”

“You should focus on those things that are worth doing regardless of whether or not they make you happier,” said Purcell, who is assistant professor of philosophy at the State University of New York at Cortland. 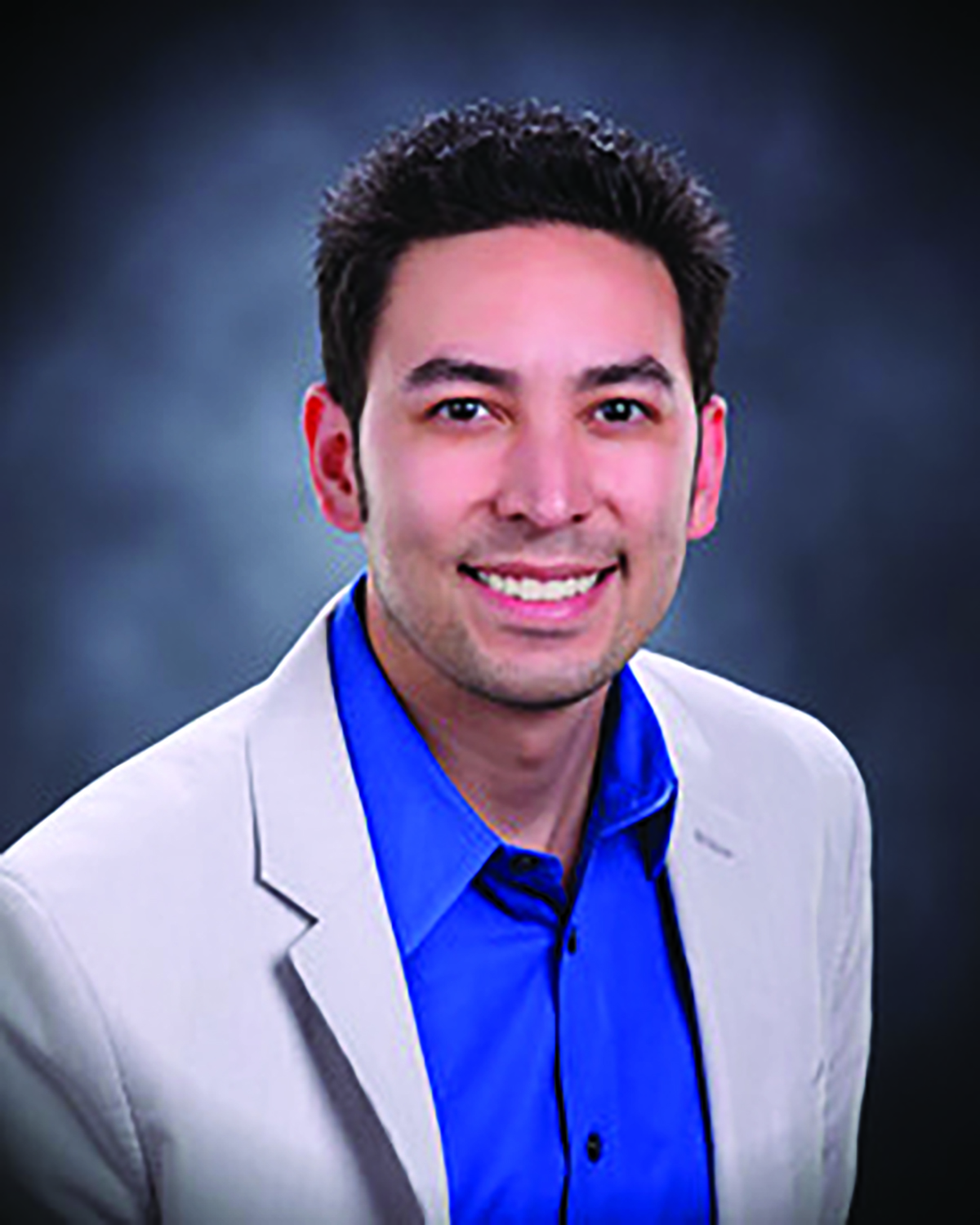 The Aztecs found the answer to their search for meaning — a search that has already been widely discussed in Week Seven — by employing four levels of a worthwhile life, or levels of “rootedness.”

The first two levels are within oneself. Firstly, one must be at peace with their body and, secondly, they must find symbiosis with the face — the seat of judgment — and the heart — the seat of desires.

In the third level, Aztecs promoted doing what was best for the community and family as what was most worthwhile. The fourth level, a rootedness in the divine, which the Aztecs believed was nature itself, was only attainable for priests or highly skilled philosophers. The divine was also the source of Aztec anxiety because it controlled their everyday lives.

“They always had this sense of anxiety that their world would go ‘poof’ out of existence, and that’s why they had this search for rootedness,” Purcell said.

Although the source of Aztec anxiety was much different from the modern era, Purcell said, his research has shown that their philosophy is very similar to modern literature on happiness. His conclusions on this philosophy, “Neltilitztli and the Good Life: On Aztec Ethics,” won the 2016 American Philosophical Association Essay Prize in Latin American Thought.

Purcell, who was trained in classical Greek and Roman philosophy, became interested in the Aztecs after learning that their texts of philosophy had been largely ignored for centuries. He decided to learn their language so he could read the texts, so his interpretations come from his own translations.

Before finding a niche in Aztec philosophy, however, Purcell had his own moment of finding rootedness in the worthwhile. His mother was set on him going to college to study computer science, but after taking classes in the subject during his senior year of high school, he realized he wasn’t challenged.

“That’s not a life goal, in some ways,” Purcell said. “I’m just going to provide for myself and that’s it? All of this work, and that’s it? It seemed empty.”

Just as computers wouldn’t fill his life with meaning, Purcell said technology can be a hindrance in society’s search for fulfillment. Although the Aztecs did value social recognition, they acknowledged that it could not be the exclusive indication of something being worthwhile.

“You need to pursue things that are worth doing on their own, regardless of how many likes you get,” Purcell.