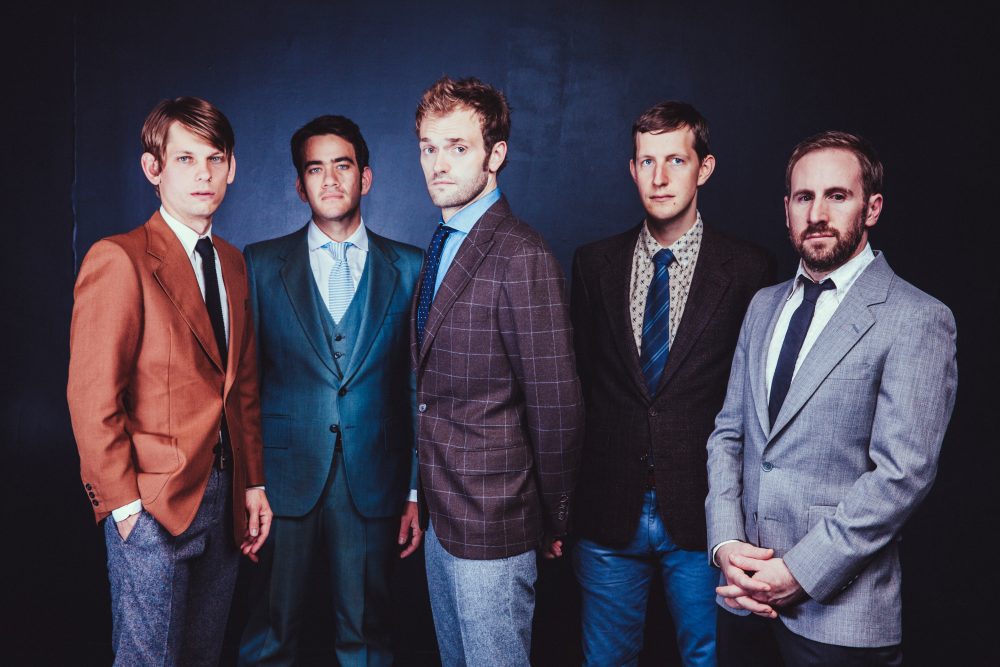 A myriad of instruments, voices and genres will converge on the Amphitheater stage Friday, all in the name of acoustic collaboration.

“It feels very fluid to all of us,” said Sara Watkins, one third of the trio I’m With Her. “It’s been a really natural and fun process to dig a little deeper into some songs we’re all familiar with and learn some new ones as well.”

I’m With Her, along with the Grammy-nominated band Punch Brothers and jazz guitarist Julian Lage, will perform at 8:15 p.m. Friday as part of the American Acoustic tour, bringing together some of the best talents in bluegrass and other genres.

The tour, which kicked off last Saturday, was conceived by Punch Brothers mandolinist and “A Prairie Home Companion” host Chris Thile. The groups were inspired to collaborate again after performing together at a Kennedy Center concert last summer that Thile curated, dubbed American Acoustic.

“There was talk at that point of incorporating the kind of collaborations that happened that night and just bringing it on the road,” Watkins said. “And here we are, a little while later, it’s actually happening.”

I’m With Her, made up of singers Watkins, Sarah Jarosz and Aoife O’Donovan, was conceived through an impromptu performance at the Telluride Bluegrass Festival in Colorado in 2014.

“We found ourselves onstage together for a workshop and truly enjoyed the collaboration and decided it was something we wanted to keep doing,” said Watkins, who also plays fiddle in the trio.

Watkins and Thile aren’t new to performing together. They, along with Watkins’ brother Sean, formed the widely acclaimed bluegrass group Nickel Creek in 1989 as preteens, which went on to release six albums and win a Grammy for best contemporary folk album.

The concert will also feature Lage, a guitarist with “roots tangled up in jazz, folk, classical and country music,” according to a New York Times review. Much of the concert will involve collaboration between Lage and the two groups.

“There’ll just get to be a point in the show when everyone’s on the stage doing things,” Thile said in a video promoting the tour.

For Watkins, her music and songwriting are influenced both by her roots and current experiences, she said.

“I think everything that any of us go through and listen to, has a whole lot of influence of things we write about, things that we play,” Watkins said. “I can be influenced by everyone onstage at this tour.”

Through the tour, she and the other members of I’m With Her are working on writing new songs, after releasing tracks and recording an EP titled Little Lies.

“It’s been really enjoyable to dig in and to play through a lot of that original material that we’ve been writing,” Watkins said. “It’s just continuing to be a project, or a band, that we are all really passionate about.”