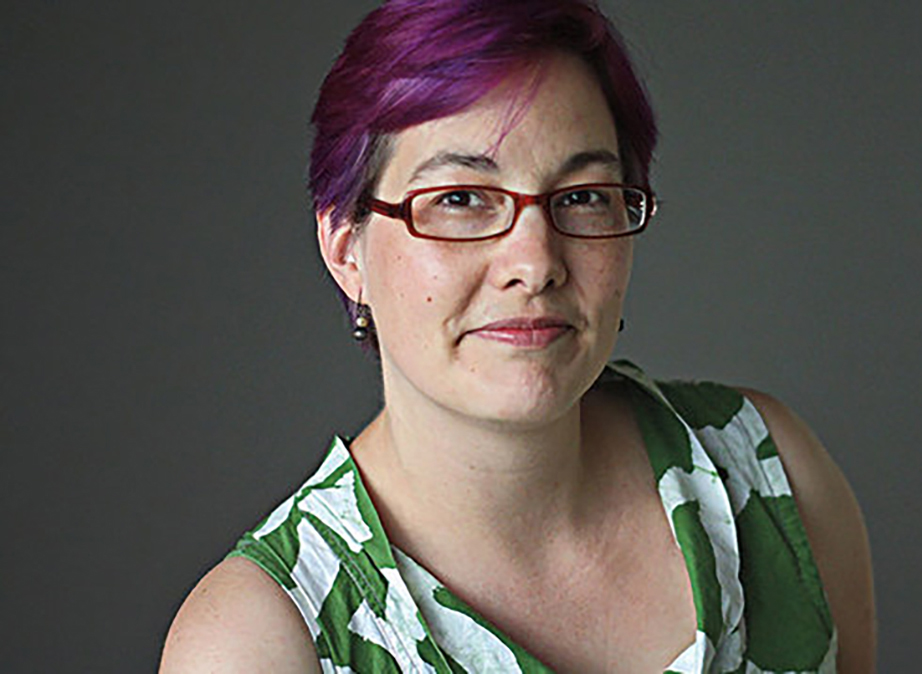 As Week One’s theme, “The Life of the Written Word,” continues, lexicographer Kory Stamper will speak about the history of the English language, the creation and life of a dictionary, and how our language has inherently changed our culture over the 1,500 years of its existence.

At 10:45 a.m. today in the Amphitheater, Stamper will discuss her background in lexicography and the most fascinating parts of the English language she has discovered through her work.

After working as a lexicographer for Merriam-Webster for 20 years, Stamper wrote Word by Word: The Secret Life of Dictionaries, published last year, and began working as a freelance writer for dictionary.com and writing articles on the etymological background of specific words.

“I do a lot of deep diving into one word, its history, how it has changed throughout time, how it has been used and abused and things like that,” she said.

Stamper said she became a lexicographer by accident. After graduating from Smith College with a bachelor’s degree in medieval studies, she applied to a job posting looking for an editorial assistant at a reference publishing company — which turned out to be Merriam-Webster.

During her time with the company, Stamper wrote and revised definitions in the dictionary based on instances of the word’s uses that were stored in a company-wide database.

“In this way, I never really wrote the definitions of a word,” she said. “I studied instances in which a specific word was used and made sure that its previous definition still worked. If not, of course, I would revise it so that it did work. Words are, in this way, not defined by the writers of the definitions, but by the users of the language themselves.”

Social media, Stamper said, has created a type of “playground” in which the English language has expanded and developed because of the widespread use of previously isolated vernaculars and dialects.

“It has enabled the spread of language in a way I have never seen because of its ability to spread across the world instantaneously,” Stamper said. “Through social media, vernaculars can overlap to the point that it is not immediately clear oftentimes what race or socioeconomic class the person posting belongs to.”

This mixture and widespread use of hundreds of vernaculars in one space, Stamper said, can be both very exciting and very daunting for lexicographers.

In addition to the creation of dictionaries and the role of social media in the development of language, Stamper will speak about Word by Word, which she said she decided to write after she received continuous interest and questions from her lexicography blog.

Stamper will also walk the audience through the lexicography and historical study of one specific word in order share that word’s history and reveal some of the processes behind linguistic research. Although she has often spoken about dictionaries and lexicography, Stamper said she is particularly excited to speak to intellectual Chautauquans.

“These people are not here to go on vacation and just get away for a week. They are coming here specifically to engage in dialogue and learn,” she said. “My hope for the book and the lecture is that it will stir up people to understand more of the fascinating history of the English language and to love it more.”