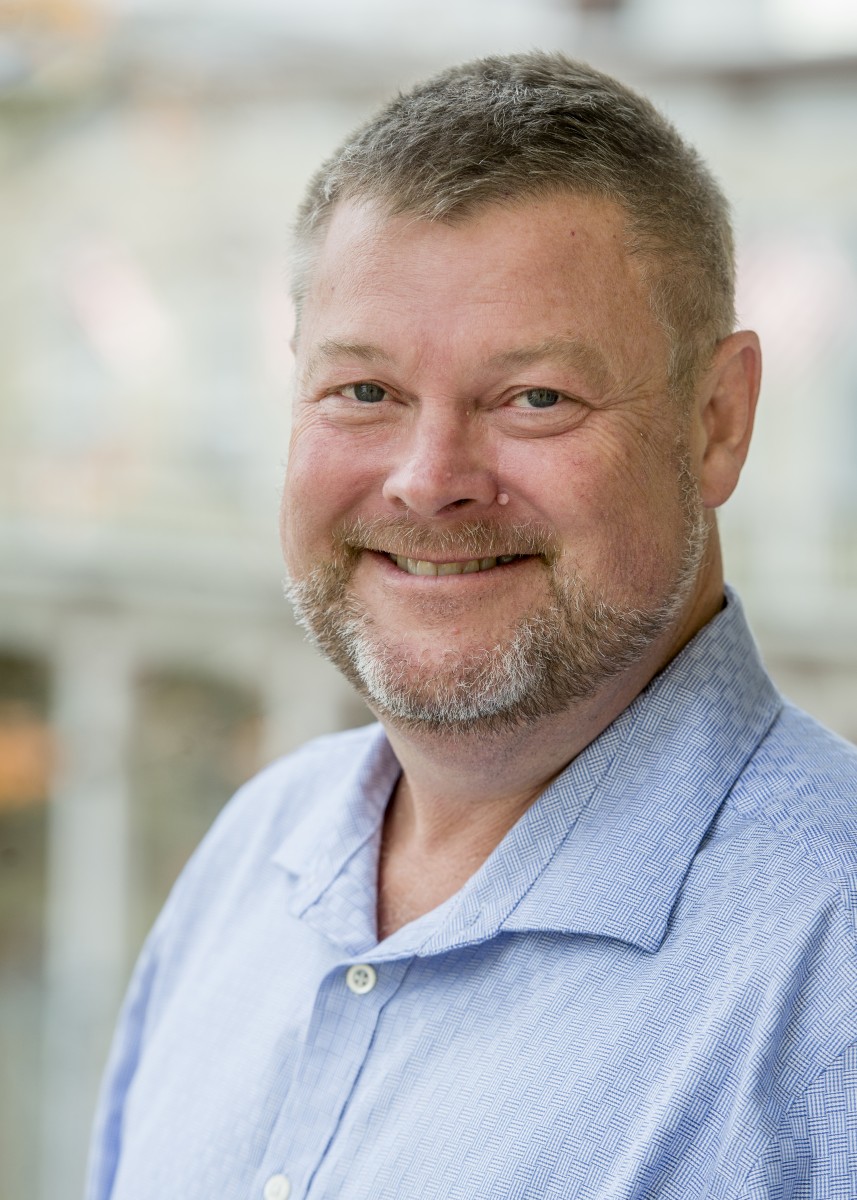 Chautauqua is often described as a Victorian village, but Bob Jeffrey hopes to dispel this rumor in preparation for the upcoming House and Garden Tour.

“The reality is we started much earlier than that,” Jeffrey said. “It started in a Romantic style, which was much calmer and borrowed from architectural styles of the past. It’s really a rebirth style based within Gothic, Greek Revival and styles like that.”

Jeffrey will look at the architectural beginnings around the grounds and how styles have evolved in his Brown Bag lecture at 12:15 p.m. on Tuesday, July 10, in Smith Wilkes Hall. Sponsored by the Bird, Tree & Garden Club, Jeffrey’s lecture, “Chautauqua Architectural,” will focus on the styles of the homes highlighted in Thursday’s House and Garden Tour, while also discussing the developing changes in society and technology that led to certain architectural styles being introduced.

Jeffrey has twice been awarded Preservationist of the Year by St. Petersburg Preservation and received the Award of Excellence from the Tampa Bay American Institute of Architects. Jeffrey, an architect, Institution Architectural Review Board chair and Institution trustee, grew up in the area. Although Jeffrey lives in Florida for most of the year now, he said Chautauqua still feels like home to him.

“It’s a positive environment,” Jeffrey said. “Just to talk to people that interesting and educated, I’m always very humbled. You can be talking with a rocket scientist and never know it.”

Jeffrey cited Chautauqua’s community mentality as helping the preservation of buildings and homes. Although Jeffrey said the area didn’t look as nice in the 1970s, a resurgence took place in the 1980s to preserve and maintain the grounds.

“It’s a real community and people across the board take pride in it, and that’s what makes it special to me,” Jeffrey said. “Most Chautauquans are a little competitive in how they modernize, how they integrate, that I think there’s a real understanding here of how to do it right or wanting to seek out advice to do it right.”

Because people only come to Chautauqua for a limited amount of time, individuals do not feel the need to make significant changes to their homes, Jeffrey said. When changes are made, residents aim to find a balance between preservation and integration of original elements.

“You’ll still have an old sink or the old ‘Chautauqua closet,’ ” Jeffrey said. “Things like that would have been long gone if these were houses that were occupied full time.”

A large portion of Jeffrey’s lecture will focus on homes highlighted on Thursday’s House and Garden Tour. He pointed to two he was especially excited about, while noting all the featured houses are spectacular. The Clark Cottage, Jeffrey said, is truly an original cottage in so many ways, while the Hollyhock House is a quintessential Queen Anne home, with the exterior’s prominent “painted lady” style.

Jeffrey said the preservation and lasting legacy of buildings at Chautauqua is “truly amazing,” because so many of the houses are well over 100 years old, but only three or four families have resided in each. It’s this history that makes the place truly special, Jeffrey said. He offered his advice toward making this preservation continue — perhaps for another 100 years.

“My biggest suggestion to anyone that wants to buy a cottage here is to live in it for a year, and then see what you want to change,” Jeffrey said.

Play and culture: more closely related than society may think