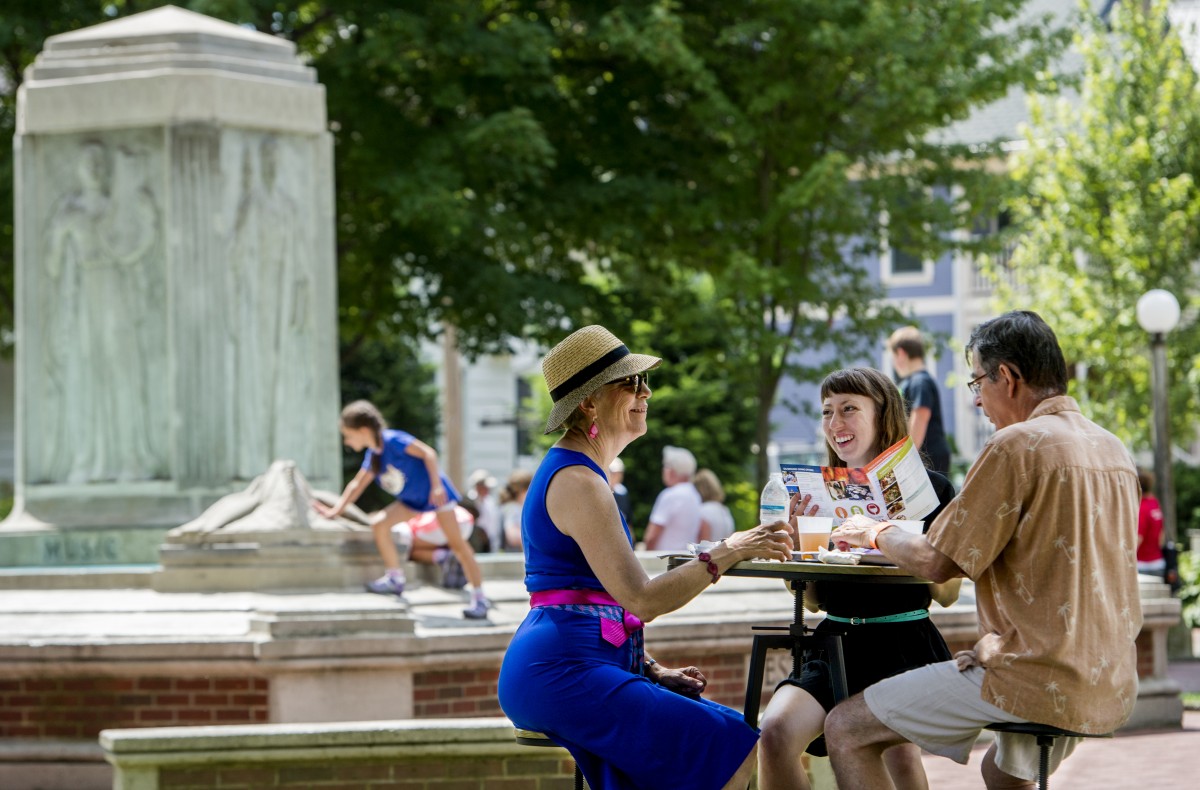 Chautauqua’s second annual Food Festival will expand to include another F-word: film.

The Food & Film Festival will take place all of Week Nine to coincide with the week’s theme, “Documentary Film as Facilitator: Storytelling, Influence and Civil Discourse.”

The Film Festival will act as an extension of the morning and interfaith lectures as documentary filmmakers will have their movies screened at the Chautauqua Cinema.

During the off-season, a group of Chautauqua administrators went to the 42nd Cleveland International Film Festival to promote Week Nine programming and recruit potential guests. Chautauqua Institution was a sponsor of the film festival, which gave leaders a chance to talk about the Institution.

“It was really a great presence for Chautauqua because (CIFF) is doing a lot of what we’re doing,” said Vanessa Weinert, director of marketing and analytics.

Director Lisa Klein’s “The S Word” was one of the films screened at CIFF this year. The documentary discusses the stigmas surrounding suicide, and the film will be shown at 12:30 p.m. Thursday, with a talkback with Klein to follow.

Similar to that of the Film Festival, Weinert said administrators built relationships over the last year with local food vendors, wineries and other craft beverage businesses to bring them to Chautauqua. The Food Festival began last season in conjunction with a week titled “At the Table: Our Changing Relationship with Food.”

Bestor Plaza will be filled with the aromas from food of many vendors. Demonstrations will be held in Bestor Plaza every day, ranging in topic like “Kombucha Making” with Buffalo-based Barrel + Brine on Monday, “Cocktails in Movies” with Nick O’Brien on Tuesday and “Grilling with Cheese” on Thursday.

Niagara-based winery Liten Buffel will talk about the future of natural wine and what makes a wine “natural” on Monday.

Weinert said she loves the demonstrations because “it’s not just how to make food in certain ways,” and it continues Chautauqua’s focus on education.

Placing the festival during Week Nine allows Chautauqua to “bring some energy” in the final week of the season after all of the in-house art companies have departed, said Matt Ewalt, Institution chief of staff.

“One of the reasons we looked at the idea of turning Bestor Plaza into a lively programming space and to have a lot of these festival elements (was) that it was also identifying the opportunities that we have in Week Nine that we don’t have the rest of the year,” Ewalt said.

Food and film will be combined with a Tuesday showing of the Oscar-nominated “Knife Skills,” which tells the story of a Cleveland restaurant that employs men and women who were released from prison.

Lifelong Chautauquan Bestor Cram will have two of his historical documentaries shown at the cinema. Cram said the week of the festival further represents the Week Eight theme, “The Forgotten: History and Memory in the 21st Century,” because documentary storytelling acts as an extension of history.

Cram has had several of his films shown at Chautauqua Cinema, and said it is a worthwhile experience to have discussions with people about his films.

“One feels energized by being able to have conversations with Chautauquans about shared experiences,” Cram said. “You feel like you’re participating in what Chautauqua is about.” 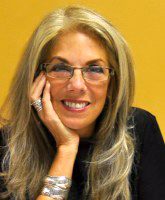 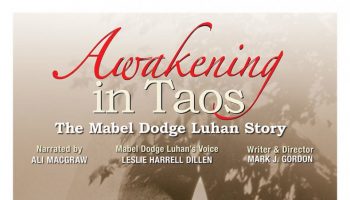 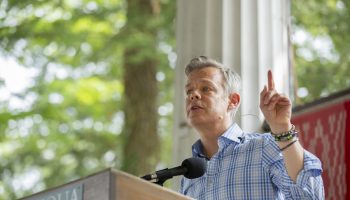 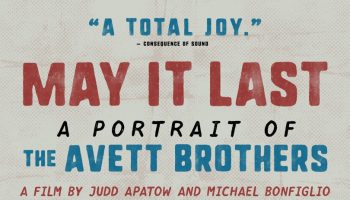 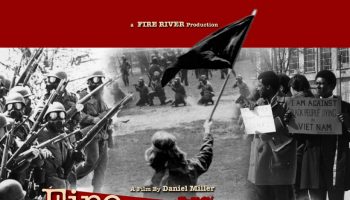