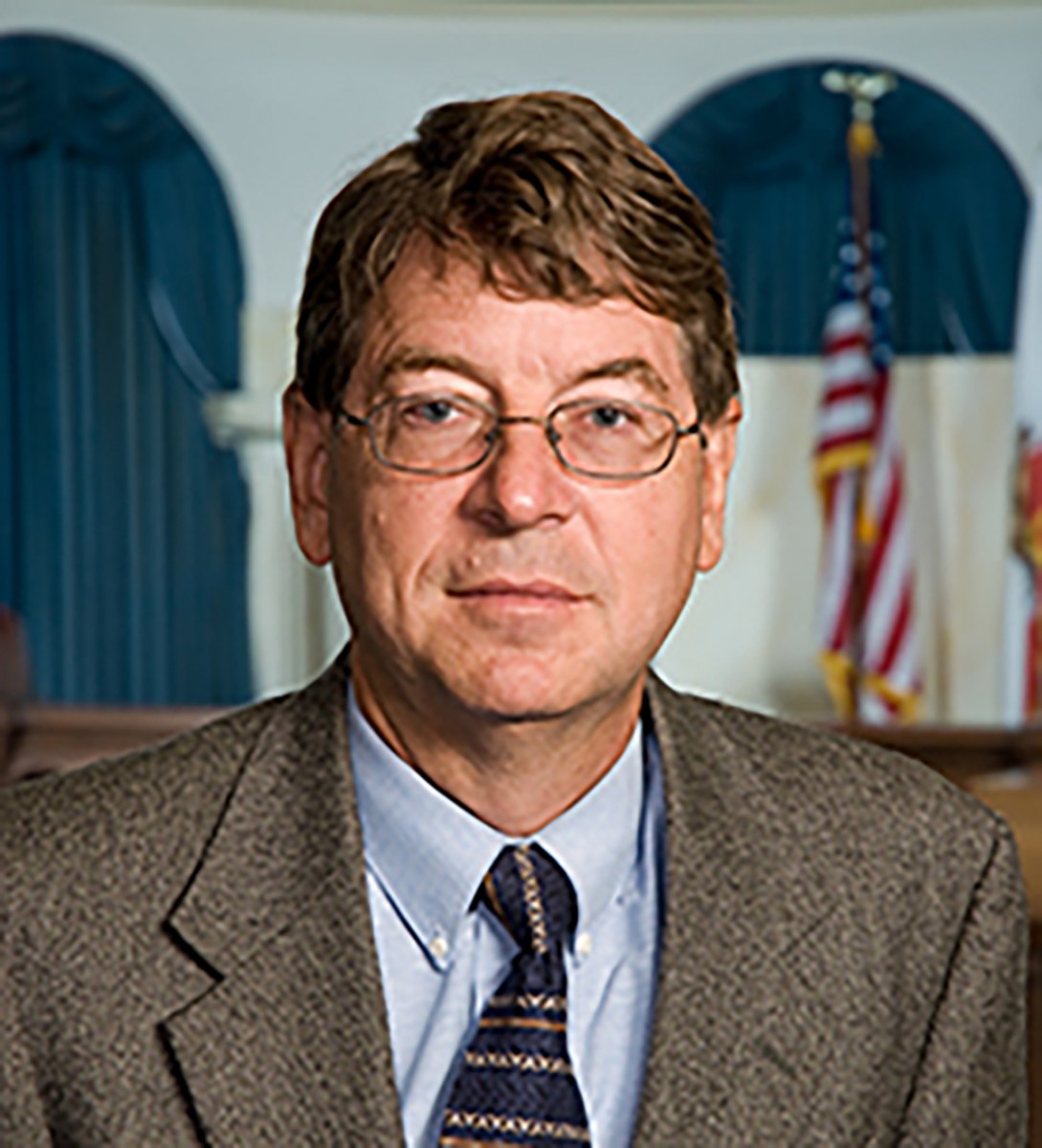 In the contested Supreme Court case Masterpiece Cakeshop v. Colorado Civil Rights Commission, a Colorado baker argued that his right to religious freedom permitted him to refuse baking a wedding cake for a same-sex marriage.

Although American religious liberty was a prevalent aspect of the debate, law professor Steven Smith believes the case was largely a question of free speech.

“There are free speech defenses and freedom of expression defenses that, in my opinion, were even more substantial than the free exercise defenses in this case,” said Smith, the University of San Diego Warren Distinguished Professor of Law.

At 2 p.m. Tuesday, August 7, in the Hall of Philosophy, Smith will identify and analyze the role of free speech and expression in the case during his lecture, “The Cake Artist and the ‘Fixed Star in Our Constitutional Constellation.’ ” Smith’s lecture, which marks his first visit to the Institution, is part of the Week Seven interfaith theme, “Let Them Eat Cake? Defining the Future of Religious Freedom in the U.S.”

“I started teaching and writing on the subject in the late 1980s, and in those days, I think it would be fair to say that nearly everybody, regardless of their political leanings, thought religious freedom was one of our central constitutional rights and something to be celebrated,” he said. “But there’s been a huge change in the climate of opinion about religious freedom. It’s much more contested today than it used to be, which makes it an interesting area to work in.”

At Chautauqua, Smith will speak to the nationwide debate over religious liberty that was prevalent during the Masterpiece Cakeshop case. While he will primarily address the free speech arguments posed by the baker, Jack Phillips, Smith said both sides of the case should be acknowledged.

“I can’t help but try and talk about the counterargument,” he said. “It’s obviously the kind of issue people can argue on both sides, so I’ll try to present both sides.”

To further analyze the debate, Smith, who previously served as Robert and Marion Short Professor of Law at the University of Notre Dame Law School, will employ a historical reference to the 1943 Supreme Court case West Virginia State Board of Education v. Barnette.

“This is a fairly famous case, one in which the Supreme Court ruled that Jehovah’s Witness school children couldn’t be expelled from school for refusing to salute the flag and recite the Pledge of Allegiance,” he said. “I think it is central to the freedom of expression defenses made by the baker in this case.”

Part of Smith’s lecture title references this case — “The Fixed Star in Our Constitutional Constellation” — which is pulled from former Justice Robert H. Jackson’s opinion. Jackson believed the constitution’s “fixed star” meant no citizen should ever feel forced to profess another’s beliefs.

Although Smith believes the debates over religious freedom present in these Supreme Court cases are fascinating, he also recognizes the implications behind such fierce disagreement.

“From one point of view, it’s quite worrisome because it looks as if a commitment that has been central to the American constitutional tradition, almost from the beginning, is now in battle,” he said.

Ambassador Barbara Stephenson will speak about shared musical experience in diplomacy, and music as the best vehicle for cultural identity and communal experience