This year, more than 500 third- and fourth-graders in Chautauqua County had a chance to do something unique; they had a chance to become a playwright, and to have their work performed by professional actors.

And when those plays debuted last week on Chautauqua Institution’s YouTube page, Vice President of Performing and Visual Arts Deborah Moore said she was proud of the participating students.

“We believe that writing a play is not only an act of creativity but also an act of bravery,” Moore said as she introduced the plays.

The Chautauqua Theater Company will kick off its 2020 Brown Bag series at 12:15 p.m. EDT Tuesday, June 30, on the Virtual Porch with “The CTC Young Playwrights Project goes to the movies!”

YPP, now in its sixth year, partners the Institution, CTC and Florida Studio Theatre with area elementary schools to provide students the opportunity to create and write plays that have a chance of being performed by CTC conservatory members. This year, the CTC worked with third- and fourth-grade students from C. C. Ring Elementary School (Jamestown), S.G. Love Elementary (Jamestown), Chautauqua Lake, Westfield and Panama Elementary Schools. This year, YPP is made possible by the Court Family Endowment for the Literary Arts, Paul and Marnette Perry, Mark and Patt Suwyn & David and Nancy Moore.

This year, 522 plays were submitted and read by volunteers who chose 11 to be produced in a “film festival” for the season. Because the plays were unable to be performed live, the project’s long-time director Katherine McGerr and CTC Artistic Director Andrew Borba pivoted to a virtual stage instead of a physical one.

“Although we will be presenting these this year in a much different format than we normally do, I still think they capture the imagination, the creativity and even the brilliance of these young playwrights,” Borba said.

The 11 selected plays were performed by CTC conservatory actors and directed by McGerr, and were broadcast via YouTube to Chautauqua Institution channel subscribers on June 19.

“We were thrilled to continue this important project through a new medium,” said Sarah Wansley, CTC’s artistic producer.

The Brown Bag discussion on June 30 will cover the transition of the program from in-person to the virtual world, and will feature McGerr as well as several actors who appeared in the plays.

Borba and McGerr will talk with two of the participating actors, Blake Segal and Octavia Chavez-Richmond, both of whom are CTC alums. One of the selected plays will be screened during the broadcast, and audience members are encouraged to interact.

CTC Artistic Producer Sarah Wansley says they plan to speak with the actors “about their experience of creating digital interpretations of the students’ very imaginative plays,” and looks forward to interaction with audience members.

Viewers are encouraged to watch the YPP film festival beforehand, and will have the opportunity to ask questions and share thoughts and opinions during the discussion. 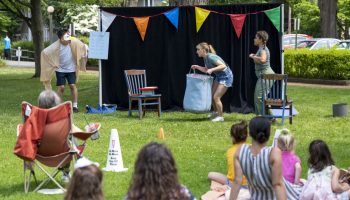 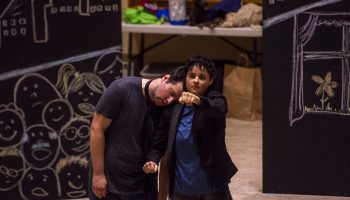 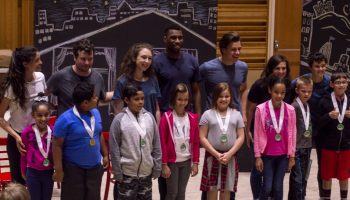 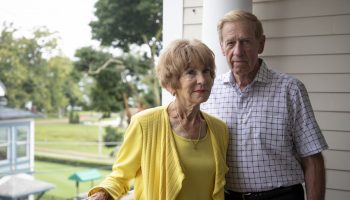 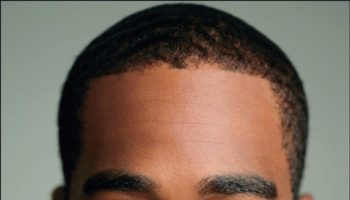