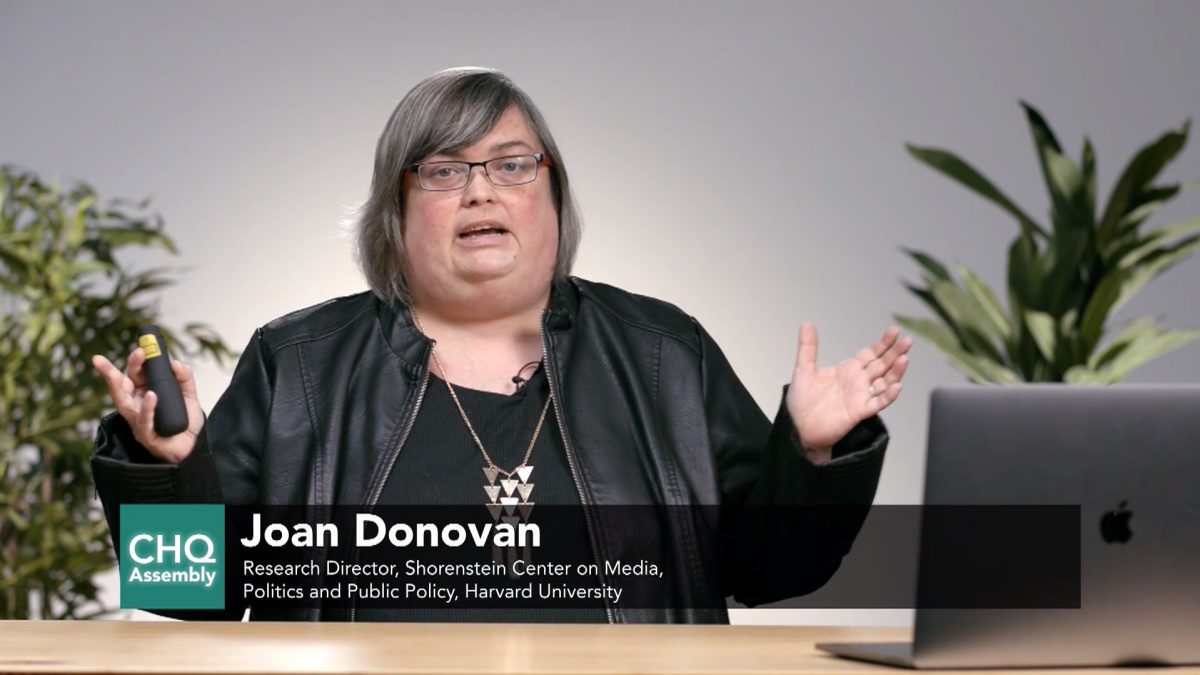 Uncle Sam is a meme, “an idea, that’s sort of like a piece of DNA,” said Joan Donovan. “It gets transmitted, usually through people, but also through media, and it spreads between people.”

A meme is an idea, behavior or style that spreads from person to person within a culture, but usually refers to online images. Uncle Sam is one meme that has been around since 1917, on posters with the words “I want you for the U.S. Army.” Donovan said Uncle Sam was based on a similar poster in London, and has since been through many different iterations for military recruitment campaigns.

Donovan is the research director of the Shorenstein Center on Media, Politics and Public Policy at Harvard Kennedy School and leads The Technology and Social Change Project in examining the internet, online extremism and disinformation. On July 9, she presented her lecture, “On Media Manipulation and Online Extremism,” as part of the Chautauqua Lecture Series on CHQ Assembly, and discussed the nature of memes and their role in the U.S. political conversation, particularly in the 2016 U.S. presidential campaign. This was the fourth presentation in Week Two’s theme of “Forces Unseen: What Shapes Our Daily Lives.”

With the internet, memes have moved online, creating what Donovan and many news sites call a “meme war.” There are four characteristics to understand specific memes and how they travel across the internet and world: Memes tend to be authorless; every profession has memes; they tend to stick with people; and they promote participation with the audience.

One such meme that was important in the 2016 U.S. Presidential election was Pepe the Frog, which became a symbol for the alt-right and white supremacists. Pepe is a frogman and started as a character in a comic online. Donovan said the frog is very easy to draw and make changes to, so many people started to draw their own Pepes, until the internet had thousands of different iterations of the frog. In 2016, certain versions of Pepe became very popular, particularly ones drawn as Hilter, according to Donovan.

“I’m not making the claim that online meme culture voted (President Donald Trump) into office. What I am making is the claim that their participation in political communication online, really amped up and created the energy needed to meme Trump into existence, and to give him relevancy amongst younger populations,” Donovan said. “Even if they didn’t go vote for him en masse … it helped create an environment where people would share these memes and then talk about Trump’s political platform.”

By 2016, politicians began to realize the power of social media, and Donovan said social media and memes helped candidates like Bernie Sanders and Trump become popular and discussed among younger generations. An example of a less popular meme from Sanders’ campaign came from when he was giving a speech.

“A little bird just kind of sat down on the podium,” Donovan said, “and it looked at him and he looked at the bird and, in a very Snow White way, the bird flew away. Instantly his social media team was like, ‘That’s it.’”

This meme did not become popular, as Donovan said, because it felt forced. On the other side of the political spectrum, Trump’s social media presence often confuses people, and Donovan said this is because he is targeting five to six separate audiences, including younger audiences. One of his social media strategies is “dropping a thing into the world without much context, and then watch people try to sort it out.”

For example, a few months ago, the president tweeted a picture of himself as fictional boxer Rocky Balboa, without any words. Thousands of people commented and made their own versions, including ones where “Nancy Pelosi or Sanders were knocking Trump out.”

In the 2016 campaign, Donovan said the alt-right largely ignored Hillary Clinton, until the former U.S. Secretary of State made statements about them and called Trump supporters “a basket of deplorables.”

“She had really kicked this hornet’s nest of people that may have largely ignored her and focused most of their energy on creating messaging for Trump,” Donovan said. “But because she had entered into a political conversation about the alt-right, they had felt attacked and swarmed back.”

The lecture then shifted to a Q-and-A session with Shannon Rozner, chief of staff and vice president of strategic initiatives for Chautauqua Institution. The first question was how people who do not know they are spreading lies fit into a disinformation campaign.

Donovan shared a recent example of disinformation being spread about COVID-19. Early in the pandemic, people shared on social media that if someone drinks water every 15 minutes, they can protect themselves from COVID-19. Oftentimes, disinformation will have an appealing headline that confirms a person’s point of view.

Donovan said that in the online world, confirmations of any point of view can be found, including that the earth is flat. While she said it is probably not dangerous to believe in a flat earth, this issue comes down to if the internet is supposed to enhance knowledge, or to share information of any kind.

The last question from Rozner: If Donovan could design the way that the internet and regulations would work, what would it look like?

“I think we need a lot more at the front end of our information ecosystem. We need curation,” Donovan said.

In an article she wrote for Wired last week, she said content moderation has to have systems that are reactive to what people post, especially when it comes to issues that involve money and lives — such as posts about the COVID-19 pandemic. Since the start of the pandemic, Donovan said that more than 100,000 new web domains have been registered dedicated to COVID-19 and coronavirus, many completely empty and some that are scams selling fake products.

Social media companies have had to adapt. To try to lessen the amount of people sharing false headlines, Twitter has made a notification that warns users if they are sharing a link that they themselves haven’t clicked on. Facebook in recent weeks has changed the way it operates in an attempt to lessen the amount of civil rights violations on its platform.

Unity in Jesus Christ is essential, as he binds people together in love, says Cachiaras 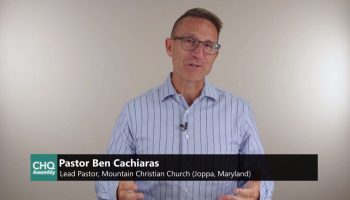 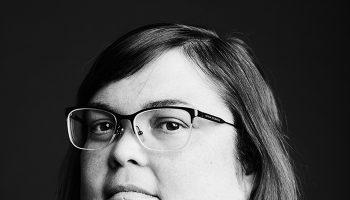 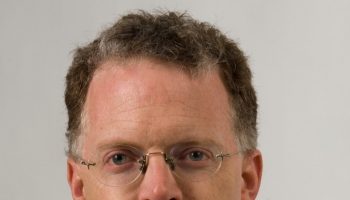