Margaret Anne Trimm Bachus, 77, of Winter Park, Florida, and formerly of Gainesville, Florida, was tragically struck and killed by a vehicle while on an afternoon walk on April 28, 2020.

Margaret graduated from Middle Tennessee State University, and received her MFA in Theater from the University of Florida. She had a lengthy career in theater as a performer and playwright. She had starring roles in several Hippodrome stage productions, including Same Time Next Year, Carnal Knowledge and The Passion of Dracula. She produced and directed fully staged original musicals for children. Her productions toured 14 states and played to over 1.5 million children, parents and educators, including special performances at the Kennedy Center in Washington, D.C. In addition to directing at the Hippodrome, she directed at the Gainesville Community Playhouse.

Following her mother’s death from Alzheimer’s in 2007, Margaret authored a children’s book, A Is For Awful, in her mother’s memory. Very important to her was the annual family Flag Day festival she hosted in memory of her father, who died in 1970. At the time of her death, she was working on a book of photographs taken during afternoon walks while quarantined for COVID-19.

A private family memorial will be held at a later date. Memorials may be made to Kenzi’s Causes, 730 Colorado Boulevard, Suite 200, Denver, CO, 80206 or online, or to Heart String: Making sure no child is ever left behind in a vehicle. 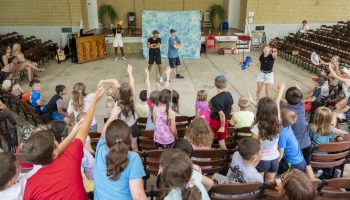 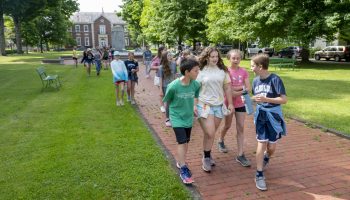