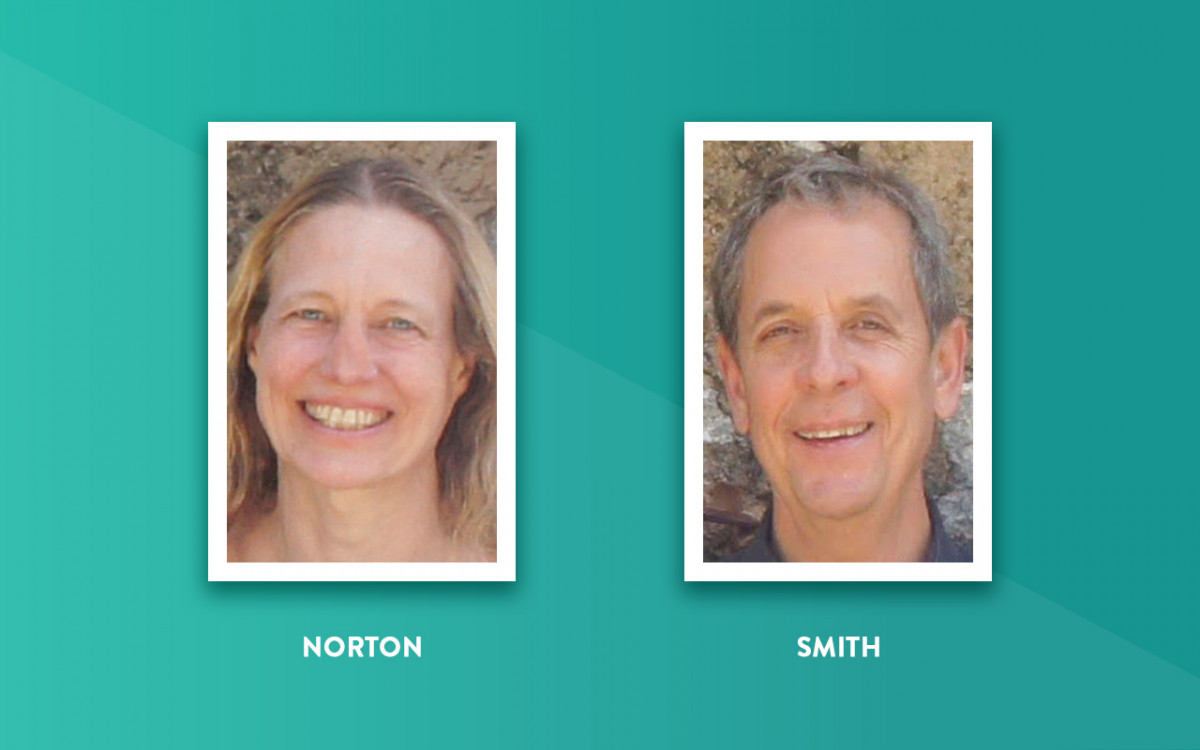 Sufism is a form of Islam that grounds the divine in the living world, rather than a separate dimension. Norton and Smith lead the Inayati Sufi Order as senior Sufi teachers, retreat guides and interfaith ministers.

After studying under Pir Vilayat Inayat Khan until his death in the 1970s, Norton and Smith founded the Light of Guidance Center for Sufi Studies in New York City and continue to run it today.

Hazrat Inayat Khan, who brought the Inayati Order to the West in 1910 and was the father of Pir, led with a universal perspective. As a result of “undogmatic Sufism,” Norton and Smith learned Hindu, Tibetan Buddhist and other religious practices, as well through studying with the Inayat Order.

“It honors all the world’s traditions at one altar,” Norton said.

She said the interfaith focus that Sufism instilled in the couple kept them coming to Chautauqua Institution after they were first invited to help lead meditations in 2001.

Norton and Smith also continue Hazrat’s founding of the Ziraat Concentration of North America. Norton and Smith’s book, An Emerald Earth: Cultivating a Natural Spirituality and Serving Creative Beauty in Our World, is written through this Ziraat perspective, which looks at the inner life through lessons in agriculture.

“It’s written in the language of cultivation, which is a language that’s understood across all cultures and religions,” Norton said.

Their lecture was pre-recorded on Thursday, Aug. 6, in their New York home. Norton said that in terms of the story of creation in Sufism, the Qur’an describes God saying that he created humans because he was alone.

“In Sufism, the relationship between God and humans is out of love,” Norton said.

Since God granted responsibilities to humans on Earth, it puts humans hierarchically above angels, Norton said, because humans have more potential on Earth to fulfill God’s divine call. However, everything created by God is sacred, from rocks and plants to rivers. The Qur’an describes Earth as sacred, as a green, spreading prayer carpet given by God before humans were created.

“We were loved before we were even created,” Norton said.

This program is made possible by the Eugene Ross McCarthy Memorial Fund.