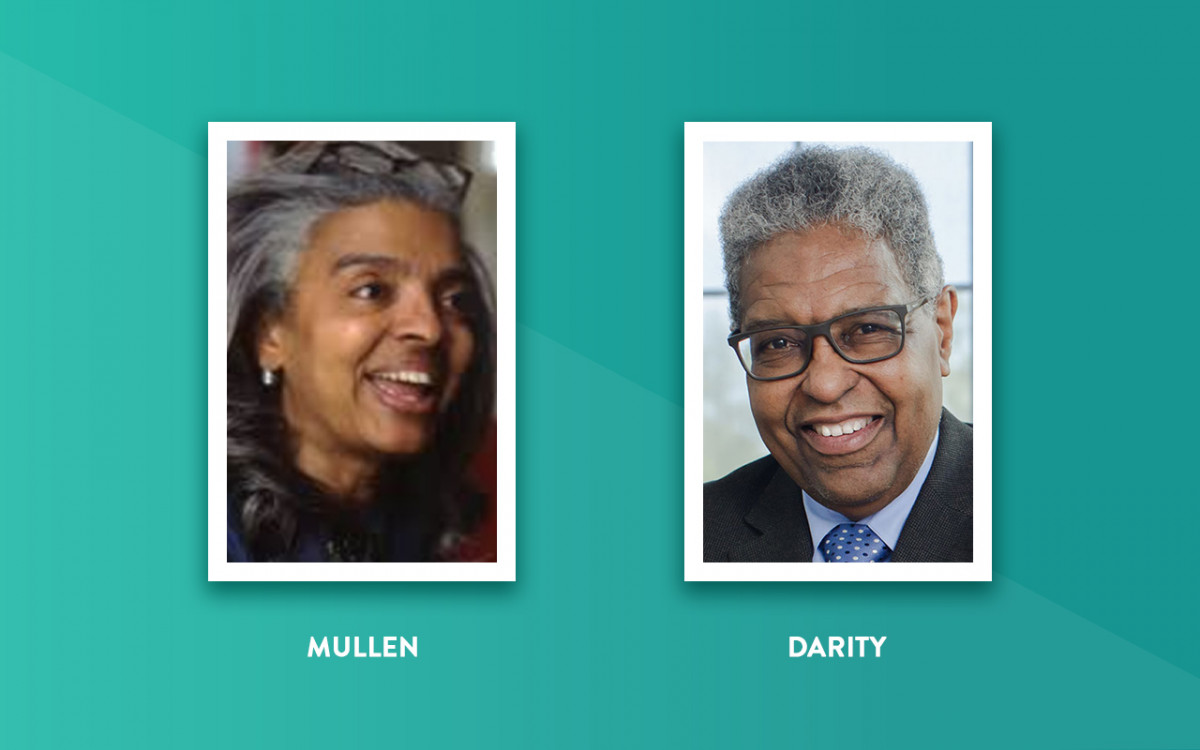 Forty acres and a mule.

This was the promise Gen. William T. Sherman made to enslaved Black Americans upon their liberation after the Civil War. Special Field Order No. 15 was the first recorded attempt of the United States granting reparations — the financial or material compensation given to make amends for injustice — to former slaves.

But the country’s first crack at reparations was short-lived. After the assassination of President Abraham Lincoln, President Andrew Johnson entered office and withdrew this offer, returning the land given to freed families back to the former Confederates it was confiscated from.

More than 150 years later, Black Americans are still reckoning with the financial legacy of slavery, as the average Black family only has only 10 percent of the wealth of the average white family. In 2020, William “Sandy” Darity — the Samuel DuBois Books Professor of Public Policy, African and African American Studies, and Economics at Duke University — and A. Kirsten Mullen — writer, folklorist, and museum consultant — co-authored the book From Here to Equality: Reparations for Black American in the Twenty-First Century, which been hailed as the most comprehensive case for reparations to date.

Darity and Mullen will present their research and discuss what reparations would look like in 2020 at 3:30 p.m. EDT Wednesday, Aug. 19, on the CHQ Assembly Video Platform as part of the African American Heritage House lecture series.

In their research, Darity and Mullen attempted to answer the question of what these modern reparations would look like, and how much it would cost. Taking the initial promise — 40 acres and a mule — and factoring in all of the descendants that would qualify for such a program, the pair estimated it would cost the federal government up to $12 trillion. While this number seems daunting, Mullen notes that the cost would not have to bankrupt taxpayers.

“It matters how … the questions (about reparations) are posed. When (politicians) say ‘your tax dollars,’ people are thinking about their own pocketbooks, and they may not always be so generous. The payment of reparations need not require an increase in personal taxes. The Federal Reserve Board and the Treasury both could be instructed to pay reparations for Black Americans, and it would not affect the taxes paid by the American people,” Mullen said. “(Darity and I) are not focused on white guilt, or anyone’s guilt. We lay culpability at the feet of the federal government, and not the individuals.”

While reparations may not atone for all of the United States’ wrongdoings, the practice would help alleviate the racial wealth gap first established in the times of slavery. Mullen said that slavery’s economic ties were all over the country, and in every family.

It may be the case that your family produced the barrels that the rum was in during the slave trade, or the ship’s mast. Or, perhaps your family had an interest in newspapers — like the Hartford Courant, which is still in existence and was founded during slavery. Its bread and butter was not just runaway slave ads, but ads for slave ship captains and people who were looking for rope … (and) rations for these ships, looking for clothing to be supplied to these captive Africans when they arrived,” Mullen said. “Slavery was a global economy, and you’d be hard-pressed to find anyone in this country whose livelihood was not tied to it.”

“Huge numbers of people — especially in the South, but not just the South — had direct ties to the slave trade,” Mullen said. “Even if you did not live in a household with slaves, you had a near relative who did, and benefitted from that association.”

Mullen noted that the revenue from the slave trade went beyond slaveowners and their families.

“It may be the case that your family produced the barrels that the rum was in during the slave trade, or the ship’s mast. Or, perhaps your family had an interest in newspapers — like the Hartford Courant, which is still in existence and was founded during slavery. Its bread and butter was not just runaway slave ads, but ads for slave ship captains and people who were looking for rope … (and) rations for these ships, looking for clothing to be supplied to these captive Africans when they arrived,” Mullen said. “Slavery was a global economy, and you’d be hard-pressed to find anyone in this country whose livelihood was not tied to it.”

Reparations advocates note that there are many historical precedents for reparations both in the United States and across the globe. The federal government allocated reparations to Japanese Americans who were forced into internment camps during World War II, and a commission was created to give reparations to Native American people after a long history of colonization and land theft. Countries like Germany and South Africa have also provided reparations to their own historically oppressed people.

For decades, a bill titled H.R. 40 — a nod to Sherman’s promise of 40 acres, which is also known as the Commission to Study and Develop Reparations Proposals for African-Americans Act — has sat in Congress awaiting action.

If passed, the bill would not guarantee reparations, but initiate a study of reparations. In 2014, only two congresspeople of 535 approved it. In the past two decades, public opinion on reparations has shifted. According to CNBC, only 4% of white Americans in 2000 supported monetary reparations for the descendents of enslaved people. Reuters has reported that this number is at 10% in 2020, while 50% of Black Americans support it. In the same study, it was shown that 80% of Republicans oppose the cause and nearly 70% of Democrats support it.

In 2020, there are now 143 congresspeople co-sponsoring the bill. The issue was even taken on during the 2020 Democratic primary debates, with most candidates in favor of at least launching a study on the issue.

“This legislation (has) been sitting for (about) 30 years now, waiting for enactment by Congress,” Mullen said. “It’s actually changed substantially since it was first introduced, which I think many people aren’t aware of. We’d like to point the community’s attention to the changes which we think are very intriguing: Why were these changes made, and what consequences might be for the outcome of study commission on reparations, should it be enacted?”