Kerrigan began competing at the national level after she placed third at the 1991 U.S. Figure Skating Championships, allowing her to qualify for the 1991 World Figure Skating Championships where she won the bronze medal as part of an American sweep. In 1992, Kerrigan returned and earned a silver medal. In 1993, she became the United States Ladies Champion. She earned a bronze medal in the 1992 Albertville Winter Olympics and a silver medal performance at the 1994 Lillehammer Winter Olympics.

In addition to her competitive performance on the ice, Kerrigan became known for her groundbreaking fashion when she teamed up with Vera Wang to create memorable skating outfits. She has regularly appeared on television and movies as an actor or commentator and is well known for being instrumental in the creation of “Halloween on Ice” and other figure skating shows. She is currently executive producer of the upcoming documentary “Why Don’t You Lose 5 Pounds,’’ which will examine the silent epidemic of eating disorders in sports.

The Q-and-A session opened with Porter asking Kerrigan to reflect back on her long and varied career and give advice to aspiring athletes, or “young people with big dreams.”

“I think anything is really more about the journey,” Kerrigan said. “… Believing in yourself, trying hard and working hard. These are important lessons that I learned.”

She went on to say that with any endeavor — whether it is sports, music, dancing or something else — the most important thing is for people to have passion for what they do. When people are having fun is when they perform their best. Kerrigan also said that it is imperative to keep in mind the “feelings of fun,” because pursuing a dream is hard work.

“What brings you back every single day? It’s that love and craving for more,” Kerrigan said.

Currently the Summer Olympic Games are gearing up to take place in Tokyo. Porter asked Kerrigan for her thoughts on what these athletes had to go through, and are currently going through, with the effect the pandemic has had on their athletic careers.

“It’s been so hard for everybody,” Kerrigan said.

She has been talking to figure skaters who are competing nationally and internationally. She used the example of seeing another athlete in the elevator, a longtime friend and fellow competitor, but because each athlete is competing for their own country, they shouldn’t get in the elevator together. If, by chance, one comes down with COVID-19, the athlete who was in the elevator with them could get put in quarantine and not be able to compete.

On top of missing out on the social aspect of their sport, a number of athletes lost their training facilities when the world shut down. Having to change their training regimen and training environment could make it hard to be motivated.

Earlier in the conversation, Kerrigan teared up as she remembered her own experiences at the Olympic Games and the feeling of pride she had while representing the United States. The Opening Ceremonies and marching with all the other athletes is one of her fondest memories, and she hopes that this year’s first-time Olympians will get to have the same fulfilling experience and amazing moments that she did.

The first question from the audience was about the documentary that Kerrigan is producing, called “Why Don’t You Lose 5 Pounds,” that focuses on the prevalence of eating disorders in sports. She hopes that with this documentary, the same attention will be paid to eating disorders as the attention currently paid to concussions.

“There’s literally no shame in asking for help, because none of us get anywhere alone. I stood on that podium, and I can remember thinking, ‘Wow I really shouldn’t be here alone,’ ” Kerrigan said. “I skated the program, but I didn’t drive myself to the arena, I didn’t pay for all my training, I didn’t coach myself. It took tons of people, and a big team, and a support system to help me get to that place.”

A young member of the audience asked Kerrigan what her favorite skating costume was. She pointed to her last tour in 2015, which was Halloween-themed. At the time, Kerrigan’s son was just graduating high school, and had done costume design for school productions and had asked her if he could come up with the designs for her.

Kerrigan told him that he could design the costumes, but that he could not sew them. She had “seen his sewing skills at the time, and they were questionable,” she joked.

Her favorite competition suit she wore in a short program was another design by Vera Wang. The costume was black and white with some beading around the wrists.

“It was simple, but I just loved it,” she said. “It was very comfortable, which was very important to me.”

When asked about how she dealt with the stress that comes from being an Olympic-level athlete, Kerrigan said she liked to listen to prank calls. She would get recordings of prank calls from radio stations and play them on her Walkman before competitions. The recordings helped her keep her life “light and fun and in perspective.”

She said that this was something she struggled with, particularly when she was younger because of how expensive her training was. There was no way to make up the missed time, and it had already been paid for. However, she found that continuing to struggle with something when she was frustrated only made it harder to master the skill.

“That was sort of an amazing lesson,” Kerrigan said. “It was worth it for me to leave and regroup and do something else.”

The session, lighthearted and fun, engaged the entirety of a packed Smith Wilkes.

“You guys are so, so great, and what a great place,” Kerrigan said to the crowd. “I’m so happy to be here and be part of this Chautauqua community.” 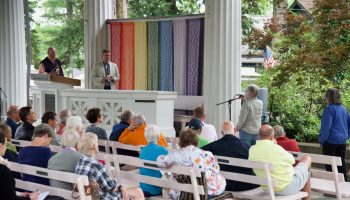 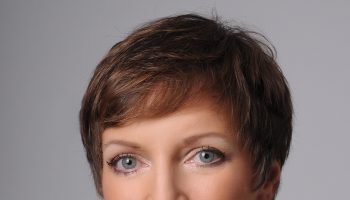 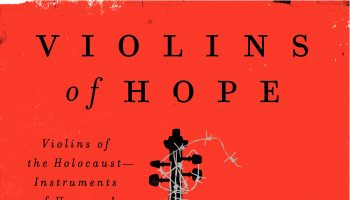 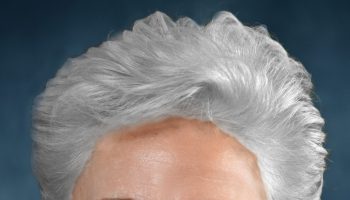