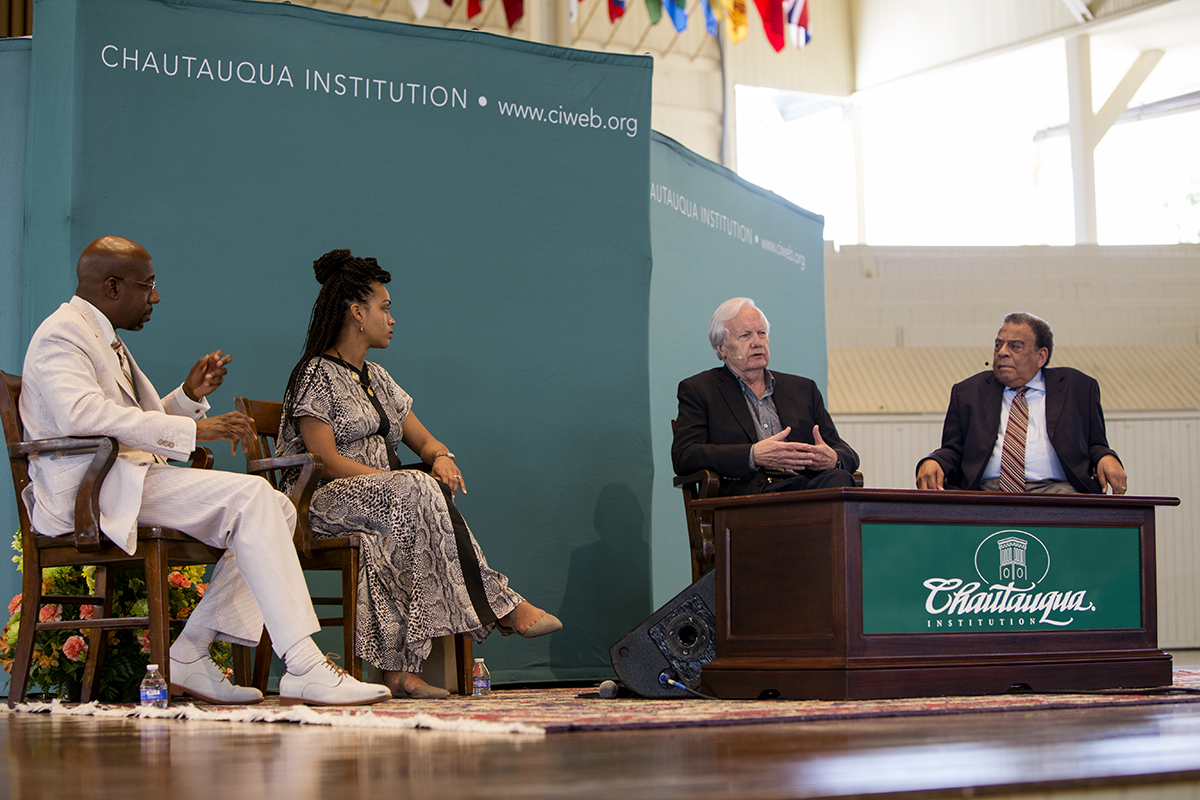 Activist DeRay Mckesson was scheduled to begin the weeklong series on “Moral Leadership in Action” Monday. However, Mckesson was arrested, along with more than 100 other Black Lives Matter protesters, in Baton Rouge, Louisiana, on Saturday. As a result, he spent 16 hours in a jail cell before being released on bond. Mckesson was under court order to stay in Louisiana and unable to visit Chautauqua Institution.

Mckesson is a well-known voice for the Black Lives Matter movement. In his absence, Ambassador Andrew Young, journalist Bill Moyers, the Rev. Raphael G. Warnock and his wife, activist Oulèye Ndoye Warnock, spoke in conversation about the movement during the 10:45 a.m. Monday morning lecture in the Amphitheater.

Young said when he was growing up in 1936 the Nazi Party stood at the corner of his house, and his dad explained to him what the Nazis were doing.

“He said, ‘White supremacy is a sickness, and you don’t get angry with sick people,’ ” Young said. “In fact, if you get angry, you run the risk of catching the sickness. The only way you’re going to make it in this life is by using your head, and, when you get emotional the blood stops running to your head and starts running to your hands and your feet.”

Young said he doesn’t agree with the idea that police brutality is about race but is more about education and a declining economy. He recalled the shooting of Michael Brown, an unarmed black teenager, in Ferguson, Missouri, and the protests that followed.

“I didn’t see white policeman and black militants,” Young said. “I saw the unemployed and the underemployed, all of whom are undereducated and all whom are victims of a declining St. Louis economy.”

According to Young, one way to deal with that issue is through educating police officers, raising the pay of those officers and integrating more women into the field.

Contrary to the beliefs of the Warnocks, Young — a civil rights activist in the 1960s — does not believe the Black Lives Matter movement has been a peaceful one.

“The movement that survived was the movement that was the coolest and the most rational and the most disciplined,” Young said. “This is a white country, and I think right now the reason that our politics is so confused is that everybody in this world, especially people of privilege — white and black — are scared to death of the future.”

Young said he is “trying to shut them up and sit them down.” Raphael Warnock countered, saying the movement has been “calm, rational and disruptive, which is how a movement should be.”

Oulèye Ndoye Warnock disagreed with Young’s opinion that police brutality is not directly linked to race issues in America. She referenced the recent shooting in Dallas that resulted in the death of two protesters and five police officers.

Warnock said the media has been trying to connect the shooter to the Black Lives Matter movement, despite leaders of the movement rejecting the actions of the shooter. She added the shooter said he was not involved with the movement as well.

Warnock compared that shooting to Dylann Roof who open fired in Emanuel African Methodist Episcopal Church. She said although Roof’s Facebook was littered with pictures of the Confederate flag, “no one tied his actions to a larger white supremacy movement.”

“It’s the handling of how these stories are reported that angers a lot of young people today, and also the fact that those who are seen in these videos happen to be black,” she said. “The fact is social media has given a new voice to things the media might not have reported.”

Raphael Warnock said former Arkansas Governor Mike Huckabee claimed the Black Lives Matter movement would turn off Martin Luther King Jr. Huckabee said King would believe it to be wrong to “elevate” some lives over others.

“My response was that he should go back and read Martin Luther King’s most famous speech: the ‘I Have a Dream’ speech,” Warnock said. “Read the whole speech where he says, ‘Some have asked when will we be satisfied? We will not be satisfied as long as the Negro is the victim of the unspeakable horrors of police brutality.’ ”

He said the 1963 speech represented the Black Lives Matter movement of the era and went on to say the movement has become deeply personal to him.

Moyers said the idea of white supremacy has been rooted in American culture since the founding of the continent when white Europeans decided Native Americans had to leave. The idea is further embedded into society through the Declaration of Independence.

“[They] called the Indians savages in the Declaration of Independence,” Moyers said. “Our government was constructed so the laws, the circumstances, the institutions, the habits and the customs would support white supremacy.”

Many activists in the Black Lives Matter movement hope to see the movement grow and become more organized in the coming years, Oulèye Ndoye Warnock said.

She received an email Friday night from a woman who attends her church about the highway protests that broke out over the weekend. The woman was deeply frustrated by the lack of respect and the disorganization of some of her peers.

“I think a lot of people share this sentiment where protests take a lot of forms in different cities at different times,” Warnock said. “Sometimes there are permits, and sometimes there aren’t. Sometimes the march is going in one direction together in an organized fashion, and other times it isn’t. That’s what I mean when I say the movement is still young.”

She said like all great movements, including the civil rights movement Young was involved in, Black Lives Matter is going to take time to develop and organize into one unit.

“The civil rights movement wasn’t organized and perfect when it began,” Warnock said. “We look at its finished product. We’re seeing the very, very beginning of agitation, and it has yet to take its organized form. Many of us hope it will start to have more connections to policy and reform. Right now it’s people just expressing and getting out into the streets, and I think it’s good to see that my generation is awake.” 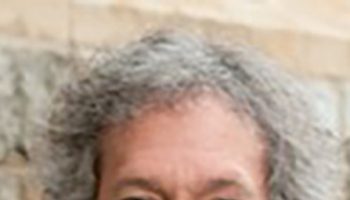 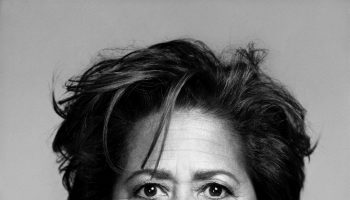