CSO Musicians Get Personal and Emotional at Brown Bag 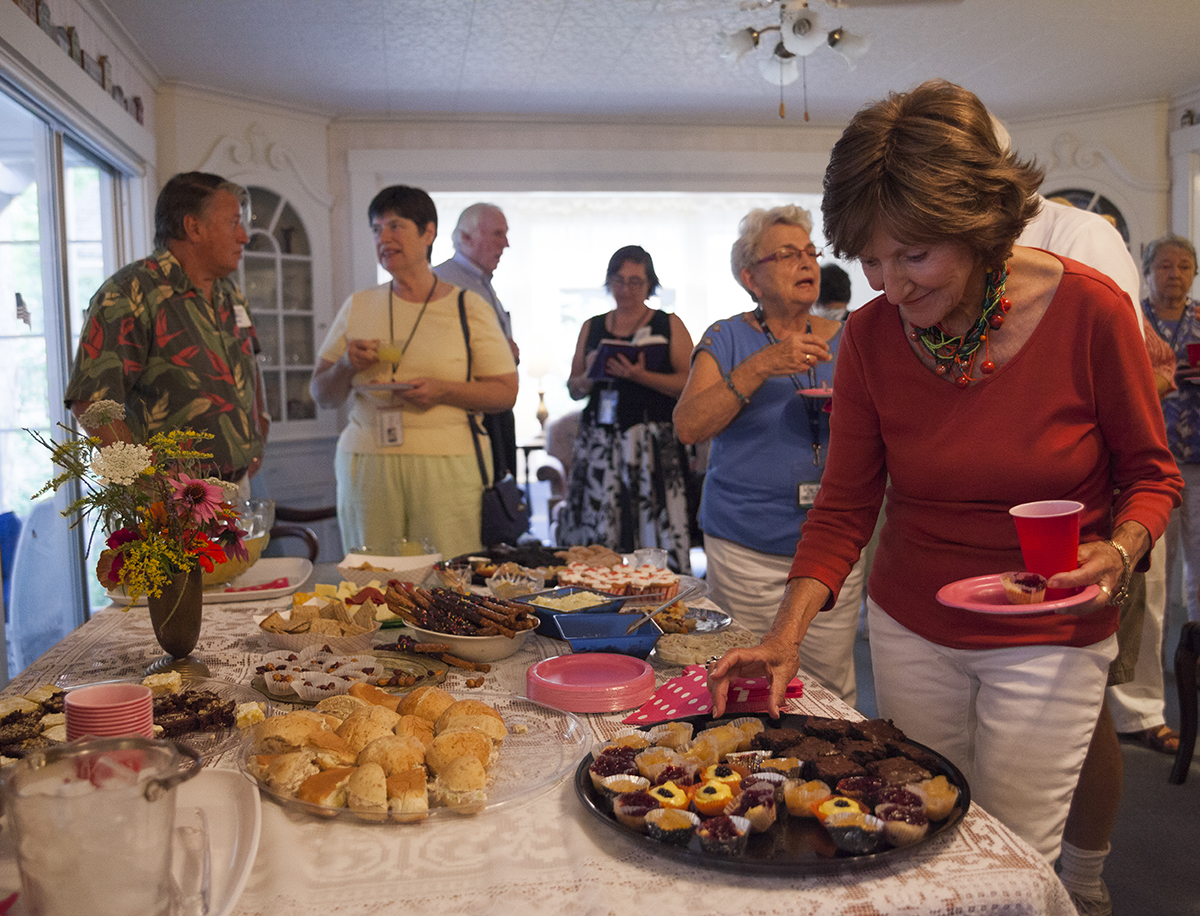 Amanda Gates Armstrong, a violinist in her 16th season with the Chautauqua Symphony Orchestra, said emotional investment in a piece of music requires delicate balance.

The Meet the Musicians Brown Bag at 12:15 p.m. August 12 in Smith Wilkes Hall will explore that theme in depth.

Lenelle Morse, a director-at-large of the CSO League, said she chose the theme of the emotional and mindful side of music from the performer’s perspective after an audience member at a previous Brown Bag inquired about the topic.

“At the second Brown Bag, one gentleman asked if we are able to stay detached while performing a piece such as the emotional Górecki Third Symphony,” Morse said. “I thought that this subject deserved a full program.”

Armstrong said it was exactly that work, also called “Symphony of Sorrowful Songs,” that prompted her to volunteer to participate in the Brown Bag.

She said she was especially moved by the piece, not only because of the heartbreaking Holocaust themes, but also because Górecki himself visited Catholic University of America while she was a student there.

“I think that having an emotional connection to the music you are playing is critical to being a musician, and I think it is something that is developed through the years, not only as you progress as a performer, but as a human being,” Armstrong said. “As you experience life, you incorporate that into your playing.”

Although musicians must be emotionally invested to deliver a compelling performance, Armstrong said, they must not get so lost in the music that they lose their ability to perform.

“You don’t want to completely numb any feelings you might have toward playing a certain piece,” Armstrong said. “But you can’t get to the point where you are so overwhelmed you are in tears and crying on your violin.”

That dynamic varies greatly from musician to listener, she said. The job of the listener is to fully invest themself and just appreciate the emotions the musician is trying to convey.

There are advantages to both roles, however. Armstrong said the musicians tend to have a broader knowledge and appreciation of the music and are able to identify more emotional nuances than the listener, which can give them a deeper connection to the song.

The Brown Bag will be set up in an informal Q-and-A format.

Armstrong said she loves Meet the Musician events because she appreciates people’s curiosity about what she does.

Silverstein Fills in for Wertheimer in Brown Bag Lecture 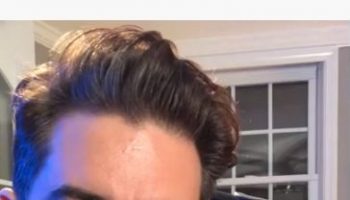 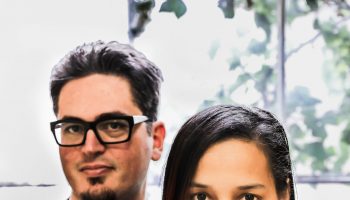