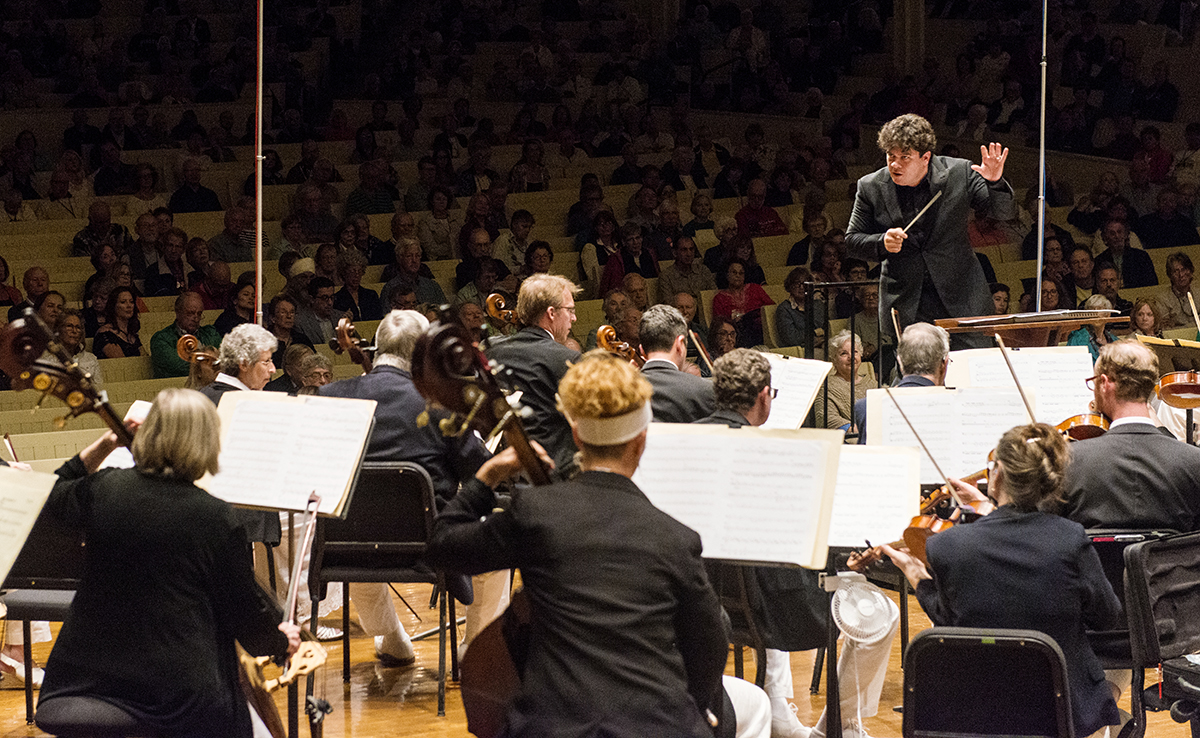 Jazz music, which the CSO will add to their repertoire tonight, started as a genre monumentally American for both musical and social reasons, said Cristian Măcelaru.

These two types of music come together in the CSO performance at 8:15 p.m. August 23 in the Amphitheater under the direction of guest conductor Măcelaru for a week themed “America’s Music with Wynton Marsalis and Jazz at Lincoln Center.”

The concert will feature the virtuoso trumpeter as a soloist on selections from two of his major works — 1999’s All Rise and Symphony No. 3, the “Swing Symphony.” The evening, and the 2016 CSO season, will close with Johannes Brahms’ Symphony No. 2 in D major, Op. 73.

The first time Măcelaru met Marsalis was at Chautauqua Institution last year, when the CSO played a preview performance of Marsalis’ new violin concerto. That concerto went on to be played by orchestras in cities including London, Chicago and Los Angeles.

However, Măcelaru has never conducted or played with the Jazz at Lincoln Center Orchestra before. He said he thinks this collaboration serves as an ideal opportunity to familiarize himself with the genre of jazz.

“I am coming a couple days early so I can experience being around these really fine and unbelievable musicians who are part of the Jazz at Lincoln Center Orchestra,” Măcelaru said. “I can’t wait to make music with them and learn everything I can.”

Additionally, he said, he wanted to make sure the performance holds some of the qualities of a typical CSO concert, considering it is the final performance of the season.

“I want to pay tribute to both innovation and tradition at the same time,” Măcelaru said.

Jazz music usually does not have a conductor, Măcelaru said, unless the musicians are collaborating with another orchestra. Yet, he is not concerned about his lack of experience with conducting jazz. Music is music, he said.

“One of the things that will be amazing to see is that we all speak the same language when it comes to music,” Măcelaru said. “It might have a different accent, but it is the same music. You don’t change the grammar of a language just because you have an accent.”

Making sure the meaning of the composer and the music is evident is important to Măcelaru as a conductor — especially when that composer is standing just a few feet away. He said he achieves this through his gestures, but also his give-and-take attitude toward the musicians in the orchestra.

“I listen a lot more than I demand or than I ask for,” Măcelaru said. “I take a lot of my inspiration for my performance from what the musicians give me. It is a very mutual process where we inform each other playing or conducting based on what is given.”

Măcelaru, who conducts orchestras all over the world, said there is no Jazz at Lincoln Center equivalent in Europe or Asia. While these other countries and continents have smaller jazz groups that are still phenomenal, having a well-defined ensemble such as the Jazz at Lincoln Center Orchestra, led by Marsalis, is uniquely American.

“I think that people will walk away with a deepened appreciation for how amazing the tapestry, or the rainbow, [is], of the different kinds that make American music,” Măcelaru said.

Măcelaru said this concert provides a wonderful opportunity for musicians from different backgrounds to weave their genres together, taking a classical concert out of its traditional format.

He said that Chautauqua Institution serves as the ideal location for this project thanks to the community’s desire to keep innovation at the forefront.

“Art is meant to start a conversation,” Măcelaru said. “But art is not meant to give an answer.”

Geoffrey Ward Calls Jazz a ‘Barometer of Freedom’ in America 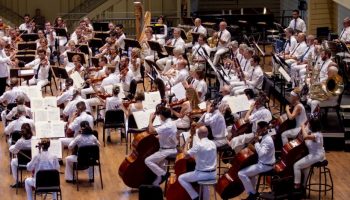 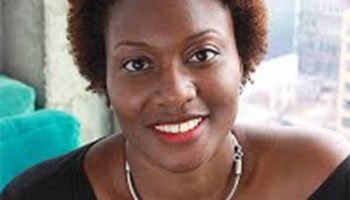 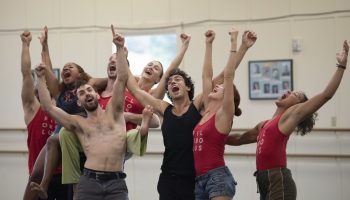 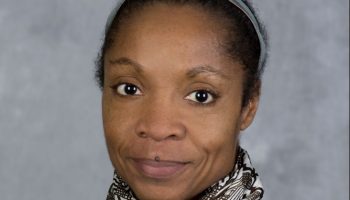 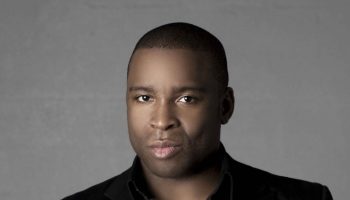