At 15 years old, Aaron Berofsky was skeptical of his teachers who said playing the same piece felt different every time.

“Some of my best teachers would say, ‘Every time I come back to a piece, I find something new in it,’ ” said Berofsky, professor of violin at the University of Michigan. “I thought, ‘Really? You’ve played this for 50 years?’ ”

But now, as he prepares to play a selection of his favorite chamber music along with pianist Ellen Hwangbo in a recital at 4 p.m. Friday in Fletcher Music Hall, he understands what they meant.

“If it’s a great piece, there’s no one right way to interpret it,” Berofsky said. “You try to find its essence, what it really means. But it can mean many things.” 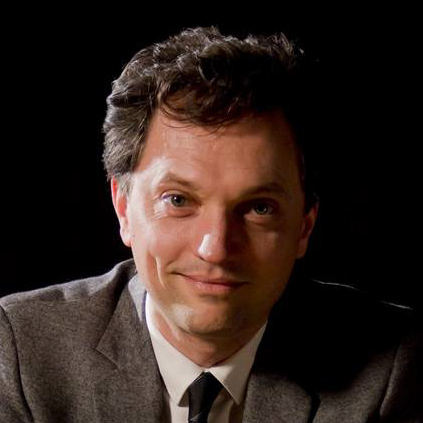 While Berofsky said there are many ways to put together a good program, he followed the old rule to “create a program like a great meal.”

The “charming and upbeat” Mozart piece is the appetizer. Berofsky said that he finds the early Mozart piece to be relatively simple for the 18th-century composer, but the trio section in the second movement is “incredibly complex and thoughtful.” He’s been playing the piece since he was 15 years old, but is still fascinated by it when he listens to it closely and investigates the writing.

The next course for Berofsky’s program is the Schumann. Berofsky said the German composer was hypersensitive, and that comes through in the heartfelt piece that has a “huge contrast of emotion.”

Berofsky will end with the “meaty, big and complete” Beethoven piece.

“It’s a really grand, dramatic piece,” Berofsky said. “(It’s) as great as the Fifth Symphony, but just on a different scale.”

Berofsky said that while chamber music isn’t necessarily more profound than orchestra pieces, the more intimate sonatas deserve the chance to be played in recitals — and that’s an opportunity he said doesn’t come around too often in Chautauqua Institution’s programming. Berofsky is happy to have the chance to perform some of his favorite chamber pieces in the recital Friday, and said that the School of Music is looking to put on more faculty recitals like his next summer.

Berofsky now agrees with his former teachers. He said with “music that is this brilliant,” the meaning can change based on whom he’s playing with, or what he’s going through in life at that point. Berofsky is excited to see the new meaning he gains from the pieces when he plays Friday.

“There’s just so many reasons why it keeps getting deeper,” Berofsky said. “I’m not sure how I’ll feel at any given moment.”