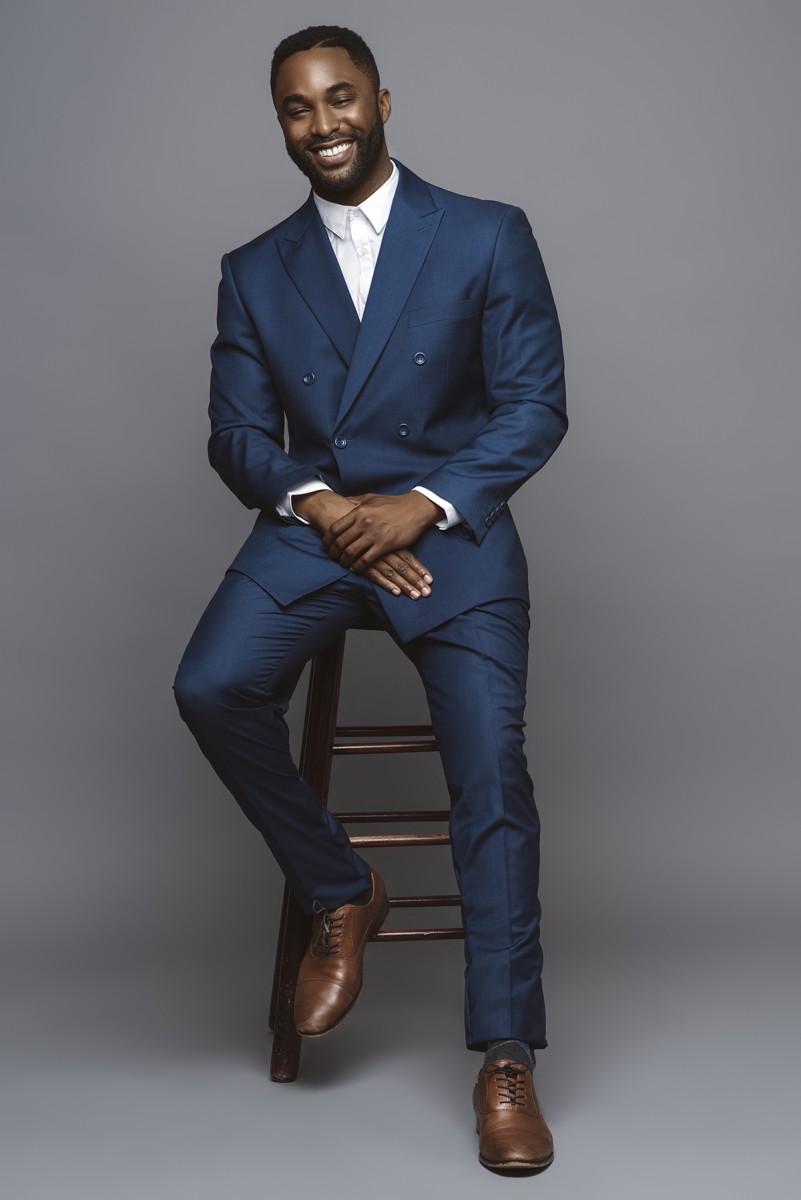 Raised in Nigeria, Sweden, Burkina Faso, Vietnam and the United States, Tayo Rockson is no tourist when it comes to communicating across cultures.

The son of a diplomat, Rockson grew up in five different countries on four different continents. His unique upbringing helped shape his life and his outlook on the world. In his lecture, he will discuss the importance of being able to communicate across cultures and embrace global identity at 10:45 a.m. Wednesday, August 8, in the Amphitheater as part of Week Seven’s theme, “The Arts and Global Understanding.”

“In a week in which we explore the role of the arts in fostering global understanding, and the arts take center stage in a variety of programs, we also wanted to consider the impact of greater global understanding through culture,” said Matt Ewalt, Institution chief of staff. “Following a morning with Ambassador (Barbara) Stephenson on the role of cultural diplomacy, Tayo, himself the son of an ambassador, will speak to the benefits of cultural intelligence to business, and why our understanding across borders and cultures matters more and more to companies and organizations.”

Rockson is the founder and CEO of UYD Management — a firm that advises businesses on strategies to improve diversity, hiring, inclusivity, retention and social justice.

Growing up, Rockson was exposed to a variety of cultures, and he felt pressured to fit in. This challenge caused him to struggle with an “identity crisis,” but he credits that crisis as the driving force behind his work; he said it made him realize that his life experience allowed him to “see the world through different lenses.”

Rockson is a “third-culture kid,” meaning he was raised outside of his parents’ culture for the majority of his childhood. Growing up, Rockson said that he lost pieces of himself while trying to blend in with the majority.

“Part of being (the son of a diplomat) and a third-culture kid, you’re always in different environments, and there’s this tendency to try to fit in,” Rockson said. “A lot of the time, I tried to fit in, and I would almost lose myself. By the time I was 17, I decided not to lose myself anymore.”

When he was 22 years old, Rockson quit his job to move to New York City, and in 2014, he created “As Told By Nomads,” a podcast that features people who come from multicultural backgrounds. He and his guests discuss global identity and what it means to be a global leader.

“The podcast is what launched my career,” Rockson said. “I started to ask: ‘Why do we live in a globalized, digitalized world, (but) we still have problems that prevent us from communicating across cultures?’ ”

On his podcast, Rockson said he talks to people who have unique perspectives and will ask questions he knows his audience is curious to learn about.

A lover of learning, Rockson said he has grown through his work and wants people to experience that growth in their own lives. This desire to share stories and create change motivated him to create UYD — Use Your Difference — Management.

Through consultations, UYD offers guidance to corporations so they can expand and become more inclusive.

“I think it’s important to embrace who you are because we live in a world that likes to tell people what they can and what they can’t be,” Rockson said. “When you exist in that environment, you are inevitably going to suppress a part of yourself.”

“Other people are going to come out of themselves,” Rockson said. “That is going to create a community that wasn’t there before.”

Two key principles that guide him through his work, Rockson said, are education and creating platforms for voices that are not often heard.

He thinks there is always more to learn and wants everyone to embrace their individuality and give a voice to those constantly tuned out by a society that is quick to judge.

“I know what it’s like to have your voice taken away from you, so just knowing that I could play a role in helping someone realize the best in themselves (makes my work worthwhile),” Rockson said. 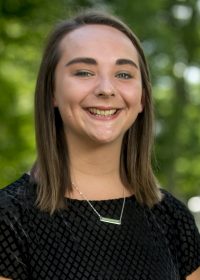 Marley Parish is a design editor for The Chautauquan Daily. She is a junior majoring in English and minoring in political science and journalism in the public interest at Allegheny College. Parish is the editor-in-chief of Allegheny’s student-run newspaper, The Campus.